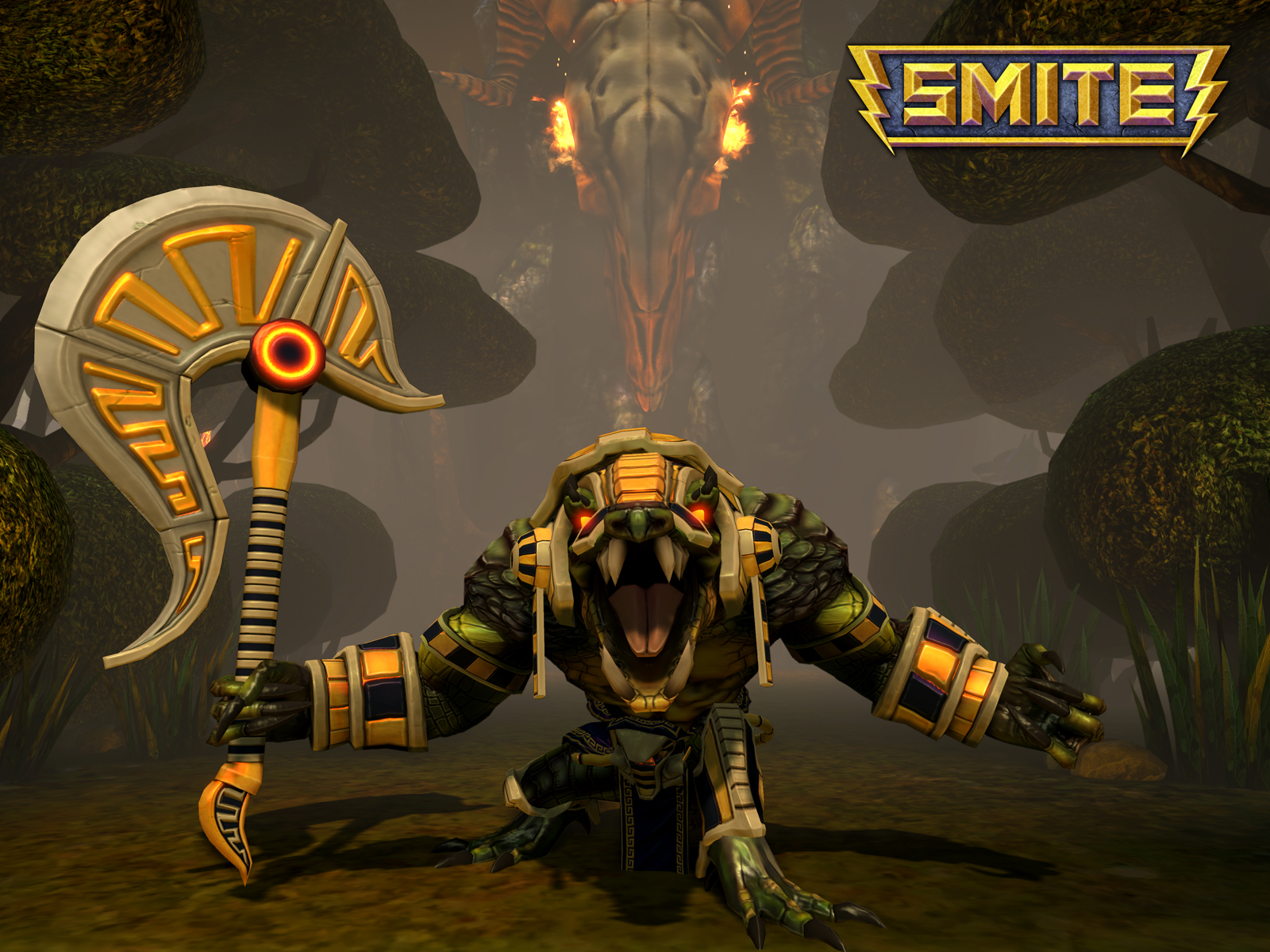 The closed beta for SMITE, the action MOBA from Hi-Rez Studios (developers of Tribes: Ascend and Global Agenda) is launching tomorrow and you can register you interest in joining the beta right here, or you can pre-order the game to guarantee access to the beta. I’m not a big fan of the MOBA genre, DOTA is perhaps the most well known alongside League of Legends, but they haven’t really appealed to me. SMITE might be different as it brings you right into the action with a third-person camera and classic WASD movement. You can see a video after the break showing things off.

As with other games Hi-Rez have released, SMITE will be a PC free-to-play title supported by micro-transactions. I am reliably informed by the press release for the beta that the testing phase will feature 17 playable gods from five mythological pantheons on a map full of fire and a hint of brimstone. Hi-Rez Studios Chief Operating Officer Todd Harris had this to say “We are excited to shake-up the MOBA genre with SMITE. Whether you are a fan of existing DotA type games or MMO PvP battleground play, we invite you to checkout SMITE and play alongside our dev team in Beta.”

I think I might apply for the beta to see if I can conquer my MOBA-phobia.