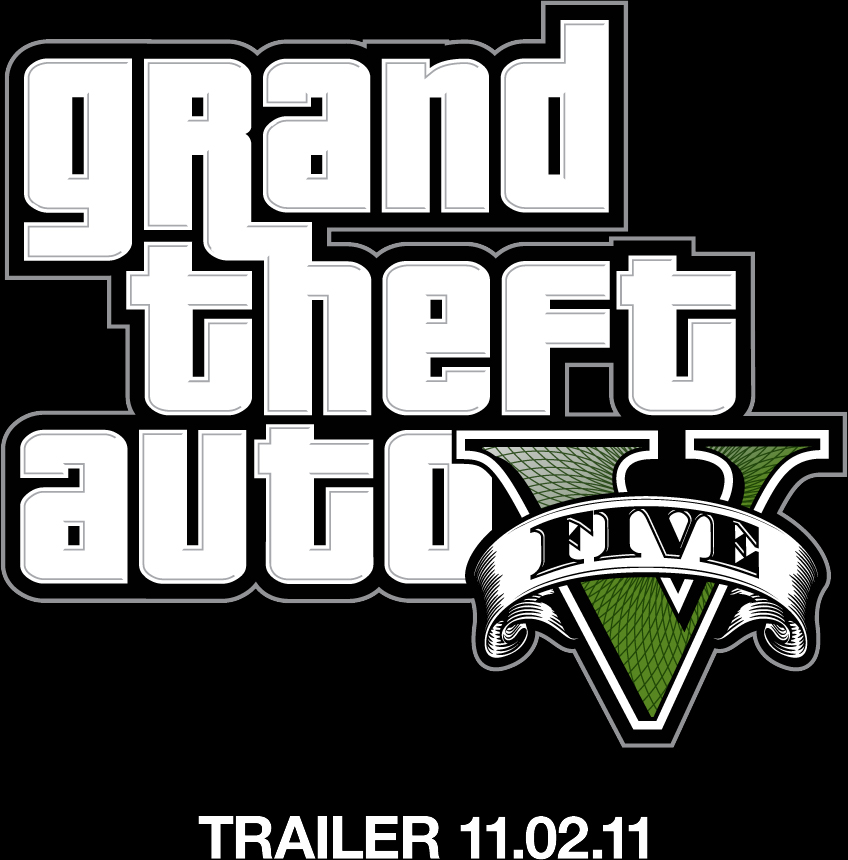 There was a massive surprise announcement today from Rockstar that there will be a trailer for Grand Theft Auto V on the 2nd of November. My first thought? ‘Oh, righty then…’

I am left feeling a bit let down, I saw Twitter burst to life with shouts of ‘OMG GTA FIVE!’ ‘GTA V to be set in San Andreas’ and ‘Fools don’t realise that the V is taken from US bank notes.’ I thought I would come home and see a short trailer giving us some indication of what to expect in the game.

Instead, all we get is that image and confirmation that we get a trailer on the 2/11/11. That just doesn’t sit right with me, it may be because I am of an old school mindset, but I think things would have worked better if Rockstar just released the trailer out of the blue to take the world by storm.

Then again, they have managed to create a sense of hype about the game before even releasing any details. Job well done for them I guess.

I can only hope that we get a game more akin to GTA III or Vice City than San Andreas or GTA IV. The series seems to have lost sense of its heritage with the recent entries, I hope to be shown wrong and that the trailer gives the impression of a fun game once more. If it doesn’t, I will be turning to Saints Row: The Third.