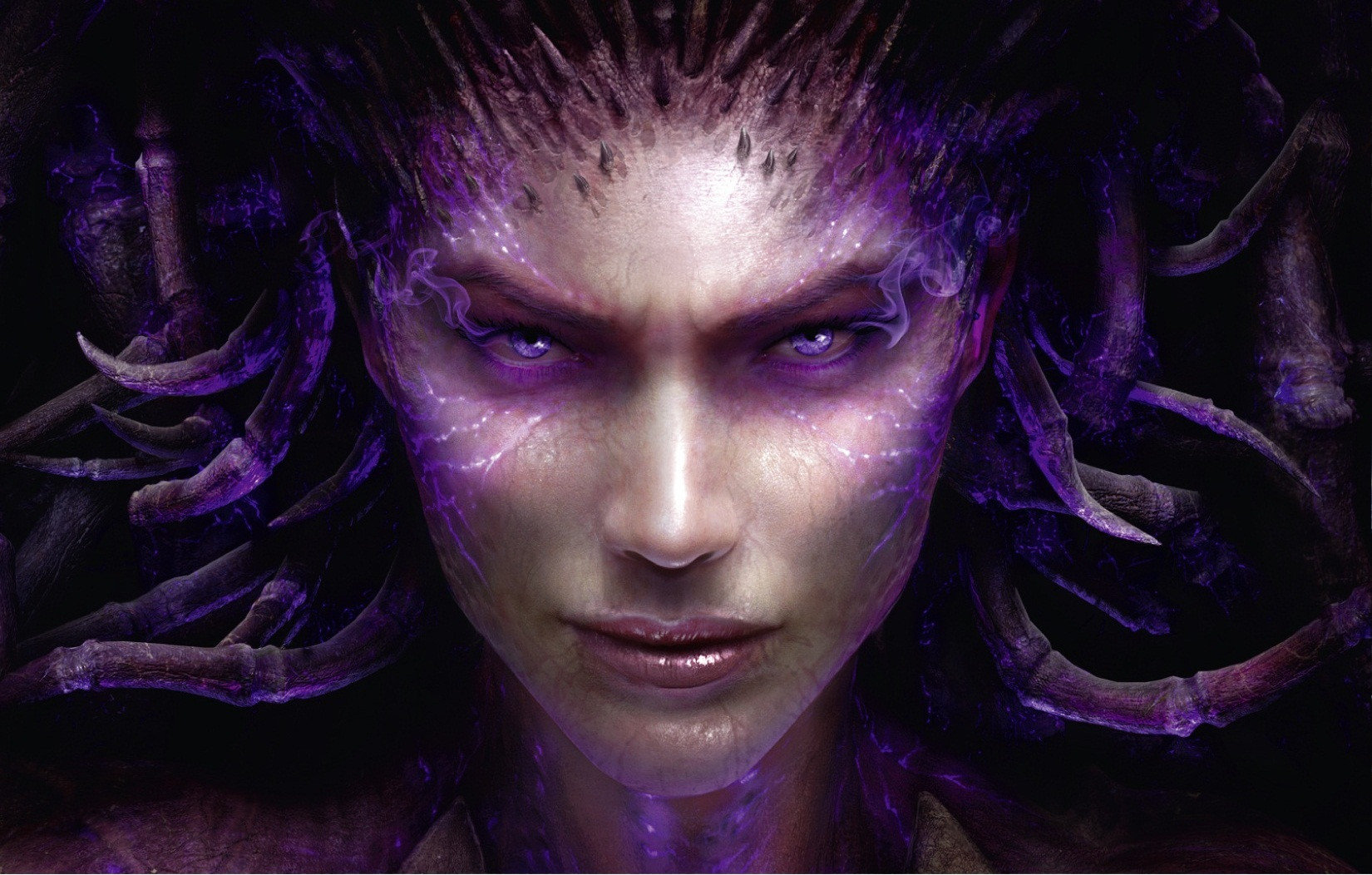 The legacy of the StarCraft games has grown and grown over the years, largely thanks to the awesome e-sports competitions it helped start in South Korea. With Wings of Liberty the game was brought into the modern age with a singleplayer campaign solely focused on the Terrans. With Heart of the Swarm, the Zerg are back.

I realise that I have talked about Heart of the Swarm before, but hell, that wasn’t a Verdict. When it comes to RTS titles these days, I tend to use Red Alert 2 as something of a yard-stick. Not necessarily for the FMVs or the factions, but for the overall enjoyment of the campaign. While I’m still making progress on the Heart of the Swarm campaign it is definitely living up to Westwood’s last great game.

Heart of the Swarm is a Zerg based campaign with Kerrigan as the focal point of proceedings. For someone who spent very short amount of time with the Zerg in AI battles back with the original StarCraft I feared the worst. However the campaign does a great job of slowly introducing you to how this race works. They behave very differently to factions found in more traditional RTS titles with their creep, zerglings and general alieness. While I haven’t played with the Protoss yet in Heart of the Swarm, the unique identities of the three factions is probably one of the greatest strengths of the game and playing against the different races requires a different approach. Or you could just Zerg rush them all! While I have toyed around with the Terrans during the mutliplayer tutorials, I have to say that the Zerg are just a much more enjoyable side to play with. The way the campaign slowly reveals new units and actually provides a bit of reasoning for why completing certain missions will unlock new monsters to play with. Indeed, the campaign provides so much context for what happens that I soon found myself going with the flow and getting truly immersed in the game. Something which oh so many RTS’ have failed to do in recent years.

I love being able to consult with Kerrigan’s various assistants of prisoners between missions. They help reveal the story, and for someone who hasn’t actually played Wings of Liberty yet, these interactions do a great job of filling in the blanks. Being able to choose certain abilities of the various Zerg units and evolve their very nature during special missions also adds a hell of a lot to how you approach the game. You can also choose what missions you take and what planets to visit next in certain situations so you can develop the story and the units that you can use in an organic and natural matter. Even being able to upgrade Kerrigan’s skills and powers doesn’t feel too bizarre and instead fits in nicely with the evolution of the various units. What really strikes me though about the game is the brilliantly crafted campaign missions. I recently completed one where you have a solitary Zerg larvae on a ship and have to employ stealth and later unit creation as you proceed to destroying the enemy presence on board. Others featured a Terran General launching nukes on your troops while another was a very enjoyable ‘protect this object’ style level. When you tie everything together you realise just how strong a campaign is presented in Heart of the Swarm.

I haven’t really got involved in the online aspects of the game yet, but as the story is keeping me occupied, I don’t feel the need to take on that challenge just yet. If Heart of the Swarm was available as a true standalone I would recommend, but it requires Wings of Liberty and the use of Blizzard’s always-online DRM, much like with Diablo III. If you have the base game and have held off from experiencing the expansion, you are missing out on a hell of a piece of content. For anyone else who hasn’t played any StarCraft at all or haven’t yet tried Wings of Liberty, I would highly recommend getting it, even if only to play the Heart of the Swarm campaign.