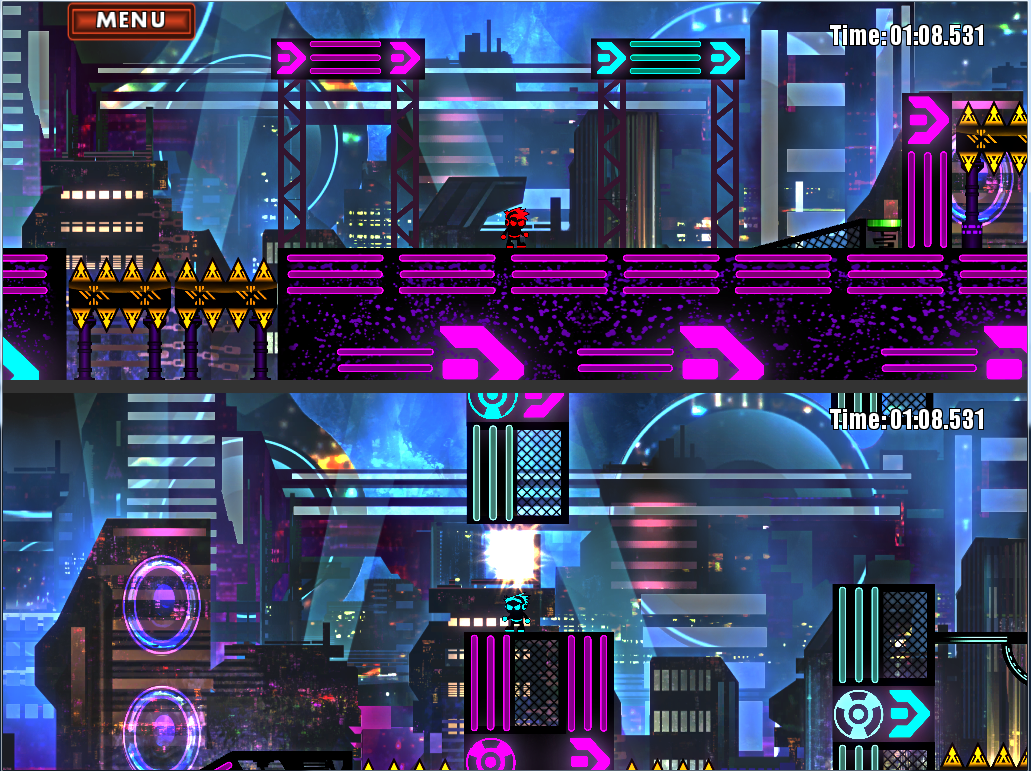 There are many games on Steam Greenlight that I really should be playing, more than I have time for, but earlier today I took the time to have a quick blast with a fast-paced platformer which uses the beats of your own music to alter levels as you play. The name of the game?