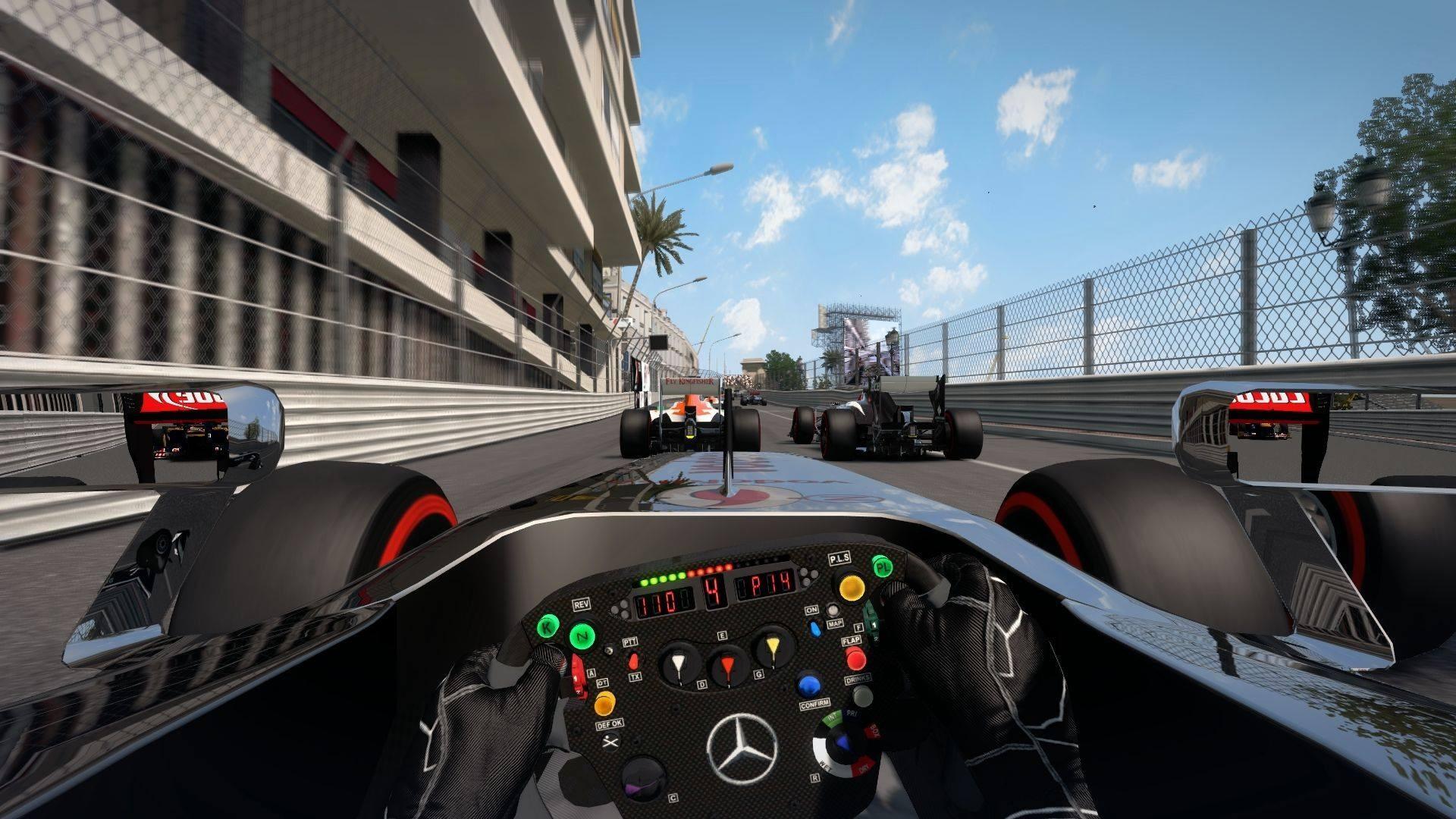 Now that Steam Family Sharing has been officially out for a few days have you all been making use of it? I certainly have, joining my account with a few of my friends and suddenly I have over 250 games available to me. I have even considered rotating purchases of new games between these friends so that we all have access to everything we want. Even if that doesn’t end up happening I know that I probably won’t need to buy a new game (at least on PC) for a very long time now, and this could even delay my purchase of a next-g… sorry ‘this-gen’ console.

Some people just can’t have enough games however, and if you fall under that category this list of discounts below is certainly for you. Developers Daedalic Entertainment are well versed in the genre of adventure gaming and if you like a good story and a good puzzle then The Night of the Rabbit is the game for you. I had this to say when I reviewed the game back in 2013:

From the initial scenes of Jerry waking up to discover he still has two days of summer holiday left to the exploration of Mousewood, The Night of the Rabbit really performs well at keeping me engaged in the story. The unravelling mysteries of the forest keep me second guessing the direction of the story and how to progress with the game. Who are the mysterious foxes and lizards seen in Mousewood? Will I ever get to meet the Great Zaroff? And just what exactly is blue juice made from? The Night of the Rabbit is not without its flaws of course and with so many directions in which to venture the pacing of the game does suffer somewhat after the first visit to the town of Mousewood. It’s almost as if the games has its own Inception of puzzles, within puzzles, within… you get the idea.

Bounce over to Steam quickly as discount ends on March 17th. The F1 franchise is probably the only type of sporting games that I would consider buying on a semi-regular basis. It seems that these days every year or two F1 is having a major overhaul to the rules, drivers, competing teams or there is some kind of scandal going on that will change the way the sport is run. With all this in mind it means that unlike other yearly sports games, there are usually significant changes to each F1 game as it is released.

With F1 2013 you of course have driver changes and new tracks along with the new challenge mode and the inclusion of classic cars and tracks to race on as well. There is also improved multiplayer, although I haven’t had a chance to play this yet so who knows if the harsh penalties of F1 2012 multiplayer will still be in effect or not.

Speed your way over to the Steam page as discount ends on 17th of March. San Andreas is a classic in the GTA franchise. I still remember my first gang war, my first trip to the gym, the first tattoo and of course the first time I got fat from eating too much pizza. GTA III‘s plot and characters were probably more memorable to me but it was when playing San Andreas that I realised that Rockstar were pushing the game to be something more than just a rehash of the same ideas again and again and credit should be given for that. If you buy this bundle you also get GTA: IV included and if GTA isn’t really your thing, check out the rest of the Rockstar sale here.

Better shoot as the discounts end on 17th of March.