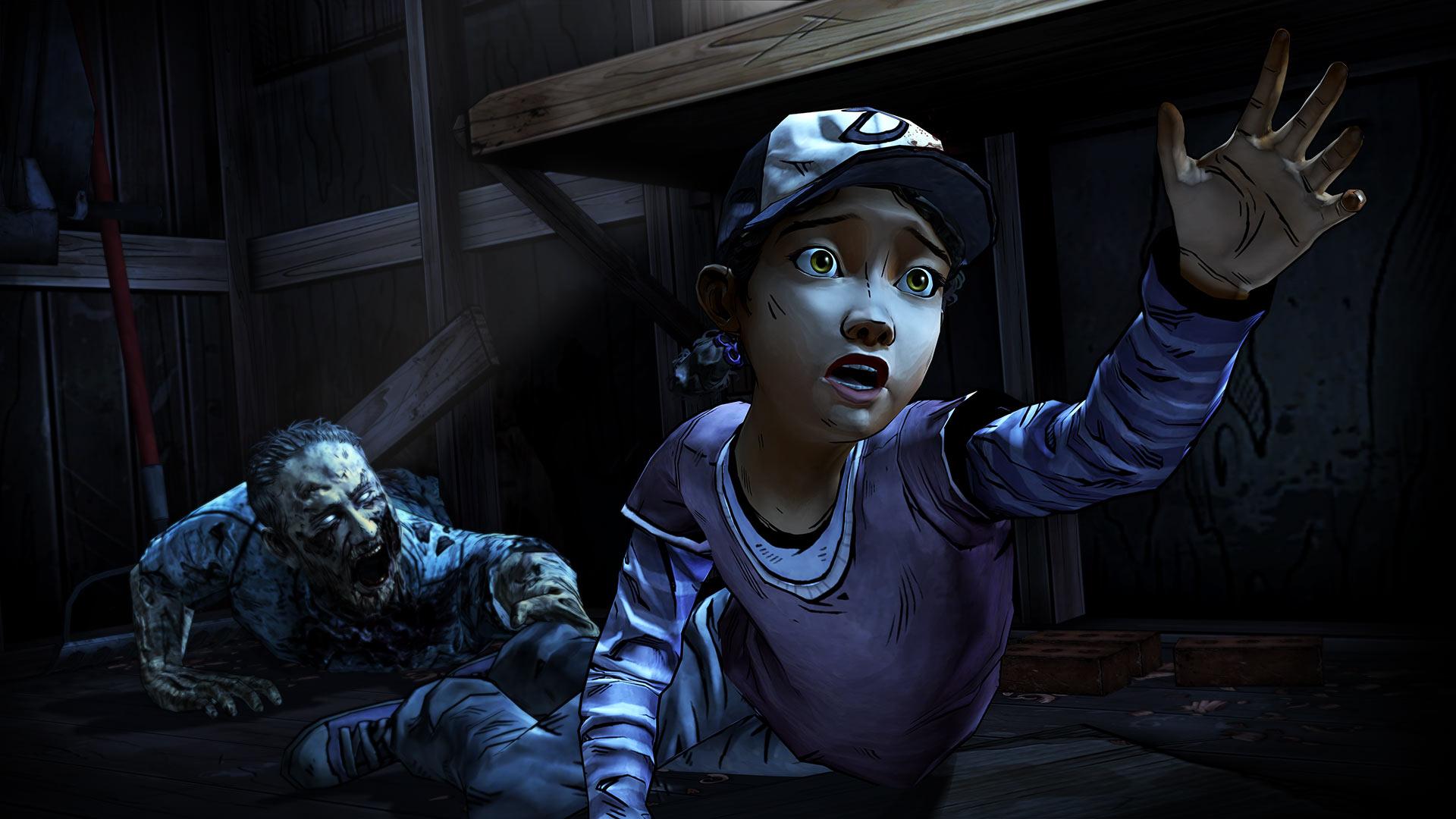 Along with the announcement that Steam Family Sharing has left it’s beta phase and is now available for all far and wide, Valve have also reported that they’ve handed over control of game sales to the developers that made them. For anyone not hooked into Steam and the amazing seasonal sales they suck wallets dry with this might not seem like much of a big deal, but it’s a big move by Valve who have previously ruled with an iron fist over sales through their software.

The response to this new found freedom has been large and at the current time of writing there are 148 games on sale as developers try to cash in whilst interests are high surrounding the new sales approach. Whether this peak will die down after a few weeks or not is yet to be seen, but I for one am happy that the developers have been given more control over their own products.

With so many games on sale all the time it’ll be easy to get lost in a clutter of numbers, percentage signs, weekly sales, developer sales, seasonal sales… you get the point. To remedy this each week I aim to point out games which, in my opinion are some of the best picks of the sales. Whether that be for discount value, general awesomeness, or otherwise I’ll be sure to let you know. I also aim to cover all genres, old and new games and maybe occasionally DLC as well.

Coincidentally the first week of picks are available for your perusal below. Trine 2 is the beautiful side scrolling puzzle platformer that was brought to you by developers Frozenbyte in 2011. It stands out because of it’s beautiful art direction and approach to puzzles, having three controllable characters each with their own abilities that manipulate the surroundings in various different ways.

As if the incredible price wasn’t enough, the complete edition also includes the Dwarven Caverns DLC and should not be missed by all puzzle and platform lovers. The original Trine game is also on sale for a mere 69p and can be found here. In The Walking Dead: Season 2, Clementine once again has to fight for her survival in a brutal and unforgiving world. Many months have passed since the end of season 1 and she has had time to come to terms with her decisions. Player choices from previous episodes have been carried over and will continue to affect the outcome of your story in unique ways. In terms of gameplay season 2 picks up right where the original letft us. The story, characters and brutal decision making all mould The Walking Dead episodes into stand out games that really shouldn’t be missed especially at discounted price.

Hurry though, because all this undead goodness will cease to be alive come the 7th of March. Originally released in 2012, Receiver was created as part of the ‘7 Day FPS Challenge’ which saw people from around the world create first person shooters within seven days. Receiver features a procedurally generated world in which the player must navigate to find eleven hidden tapes. Sentry turrets and drones litter the maps with one hit from either of these meaning game over.

What makes this game so interesting is the shooting mechanics. In order to fire your gun you need to follow all the procedures any person would have to in real life. Unload the empty magazine, reload a full one, pull the sliding chamber, turn the safety off and so on.

Lily Fox gave us her first impressions on it not long after release:

Remembering what to do and when to do it is the trick to not being horribly murdered, which happens extremely often. There are 11 cassettes to collect across the map, and I have not so far survived long enough to find more than 1 – there is no save function. The soft aim, high lethality and mechanical complexity often led me to screaming such apparent obscenities as ‘cock it, COCK IT!’ and ‘why aren’t I shooting?!’

Make sure your wallet’s loaded as discounted rates for Receiver are Wednesday 5th only!