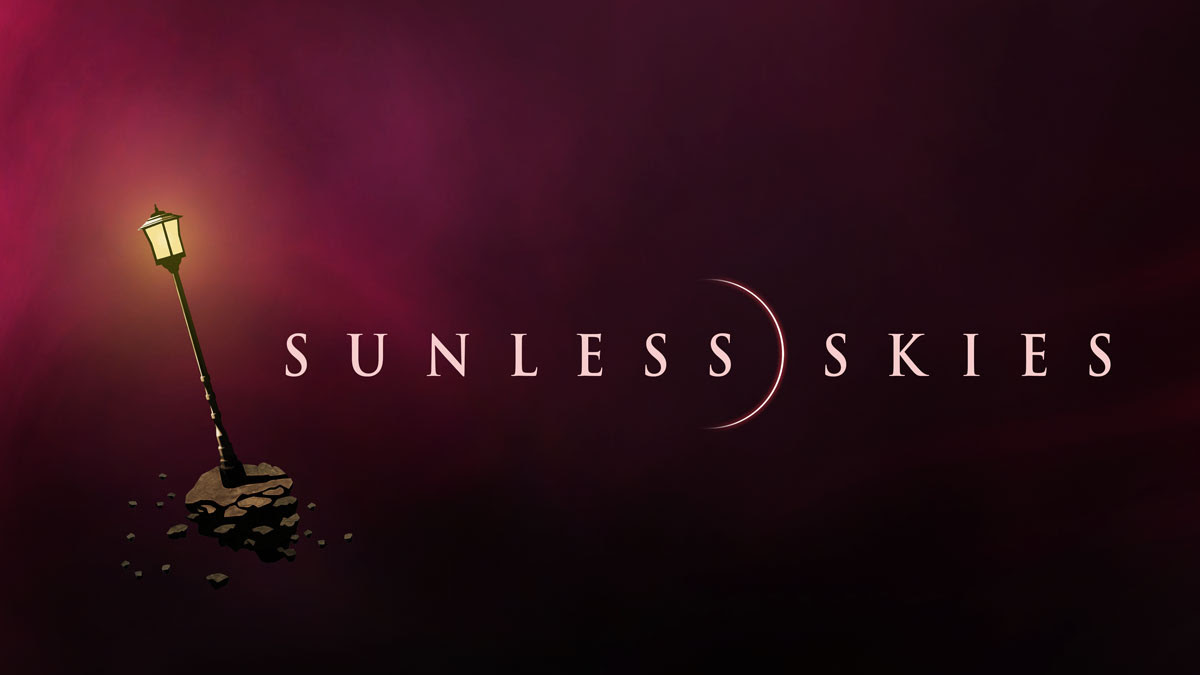 I may not be at EGX today, but I’m still in the loop for some of the goings-on! The big news from Day Three at the Expo is that Failbetter Games, those lovely folks behind Sunless Sea, are working on a new game…Sunless Skies which will be hitting Kickstarter in February. Read on for more…

It sounds like it will very much follow on from Sunless Sea‘s mechanics and storytelling approach, though of course Skies will be more refined, while retaining the punishing nature of Sea‘s. In Skies you will inhabit a world where the Victorian Empire takes to space (the High Wilderness), though in space, the Empire becomes more oppressive and authoritarian. There is also potential for the stars to be dying, which is a worrying thing to hear.

Some of the influences for the new game are to be expected: H.G Wells and C.S Lewis, though Event Horizon and trains are worth raising an eyebrow over. The Kickstarter will launch in February next year, and the game will also be coming to Steam Early Access.

I never got around to playing Sunless Sea much beyond my own Early Access impressions, I can only blame myself as I could see the potential of the game was there. I just didn’t spend enough time with it after the full release to fully understand and appreciate the nuances.