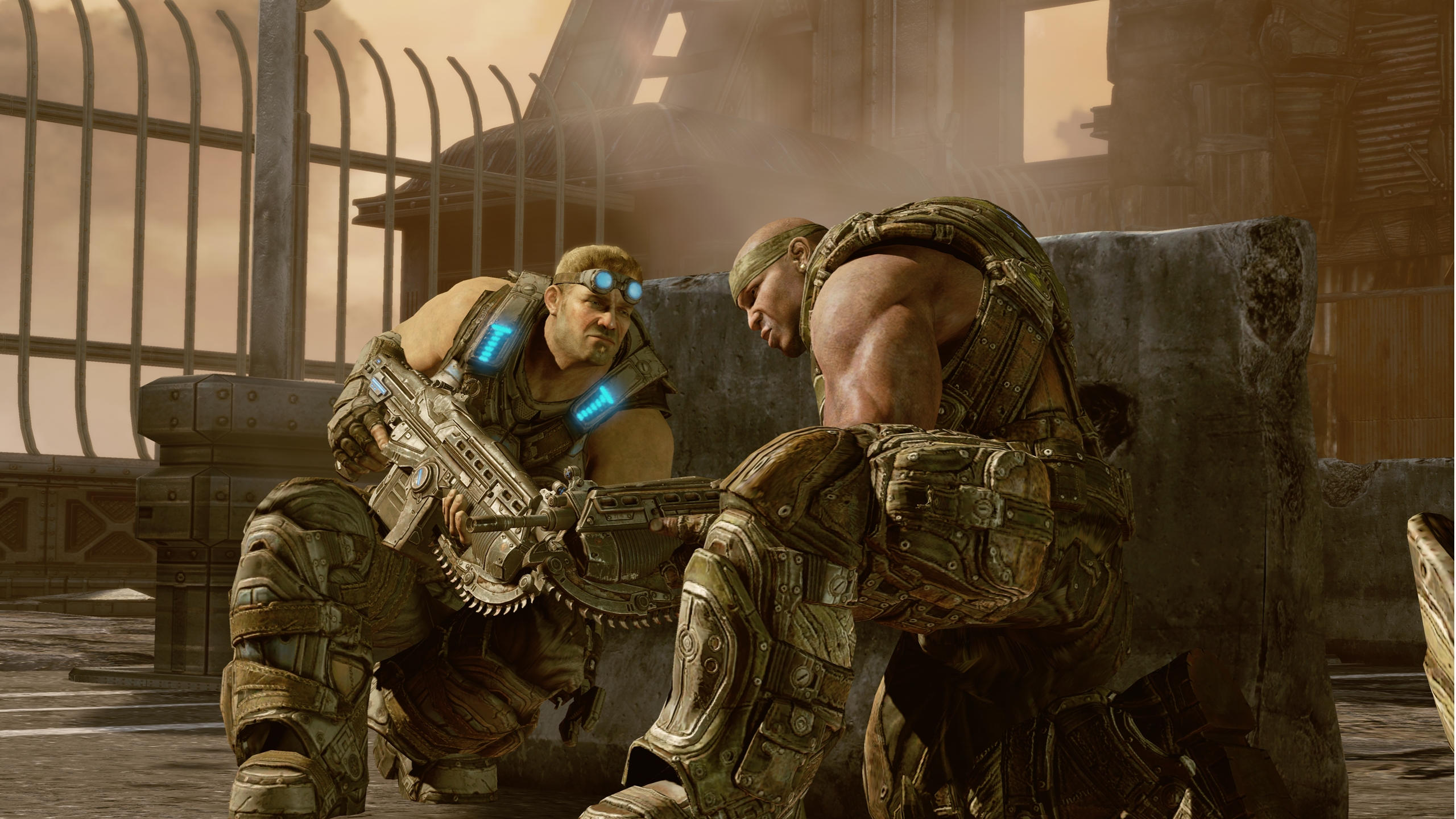 Supermarkets, full of food and ever expanding into the entertainment sector they are becoming ever more aggressive in their video game pricing for the AAA releases. However, some of the recent deals highlighted by MCV for Gears of War 3 are something of a false deal.

These are the three deals which catch my eye:

Sainsbury’s: £39.99. Also available for £33 when purchased with one of a selection of Xbox Live membership or points cards.

In my mind, these deals are false, you are encouraged by the cheap list price of the game at £25 or so, but only when you buy a points card. I distinctly remember the Sainsbury’s deal last year for FIFA allowing you to get the game for a great price of around £20 when you spent £30 elsewhere in the store.

They are simple tricks which make you think that you are getting a great deal, even though you will end up spending more in total than you would originally plan. Of course, the supermarkets employ similar methods with their loyalty cards giving you bonus points when you spend a figure a few pounds over your normal weekly spend.

I won’t say that the deals from GAME and Gamestation recently have been much better, trading in a recently purchased full price game to get the newest release for only a few pounds nets them money back on the new sale along with another pre-owned game to add to their collection, the area where their margins are highest.

What I would like to see is the supermarkets offering real value for money by selling AAA releases for £30 for the first week of release, no catches. It works with DVD and Blu-Ray, they should stop the false commodities on their game deals and provide customers with a real money saver.

2 thoughts on “Supermarkets’ false deals on Gears of War”