This review contains spoilers for anyone who hasn’t yet completed the main storyline of Dead Space 3. If that’s you, turn away now.

“Even more gruesome and terrifying than ever before” reads the quote from Steve Papoutsis, boss of developer Visceral Games and in many ways he’s right. The fact that Visceral and EA have the nerve to charge near £7 for DLC that lasts around the same amount of time as one of the optional side missions in the main game certainly is horrifying for the average consumer. This coming from a game that’s already sprung controversy due to its inclusion of microtransactions, I would certainly have expected them to try and save face with this content.

The length is not the only concerning factor in the shoddiness of the newly released Awakened DLC. The story seems to have been passed off as an afterthought with little consideration of just how to join the pieces of the puzzle together. Awakened takes place just minutes after the conclusion of the main story. Isaac and Carver have defeated the giant necro-moon and against all the odds have lived to tell the tale. Just how they managed to traverse hundreds of miles of space to touch ground again on Tau Volantis without any mode of transport is never really explained. Carver and Isaac both audibly shrug it off as the work of alien technology and after a brief slapping in the head it’s time to hit the road again as if nothing ever happened. Even Isaac’s quest journal reads “We fell to our deaths, I’m sure of it”.

From here onwards what there is of a plot is highly predictable to anyone with at least a little knowledge of sci-fi films. The lines between sanity and delusion are seemingly stretched and Isaac is often left asking himself if what he just saw was real. To the player however, it’s abhorrently obvious what is going on and what effects these will have in the coming scenes. Story ideas that have been apparent in every other Dead Space game are used again here, just in a rather more rushed fashion. What’s even worse it that during some visions loot drops from non-existent enemies still show up in the real world when you decide to snap out of it. On top of the overused plot ideas are a few of the problems that were around in the main story. Loot drops are still far too plentiful on normal difficulties and co-op still spoils any kind of chilling atmosphere that once existed. For a DLC pack that was touted as being scarier, these factors really didn’t help.

If I had to fight to find any redeeming factors for Awakened it would be that just like the main game, it feels very polished as far as the gameplay is concerned. The controls are still easy to use and get to grips with, even after a month of playing other games I had no problems jumping back into it. The voice acting is also well performed yet again, with Carver as butch as he always is, providing a strong character and some funny lines of dialogue from time to time.

Awakened may not be the scare-fest that fans of the previous games may have hoped for but it’s certainly a tad scarier than the main game which is some sort of bonus, right? At the very least you get to hear that awesome heavy guitar again when the credits roll. 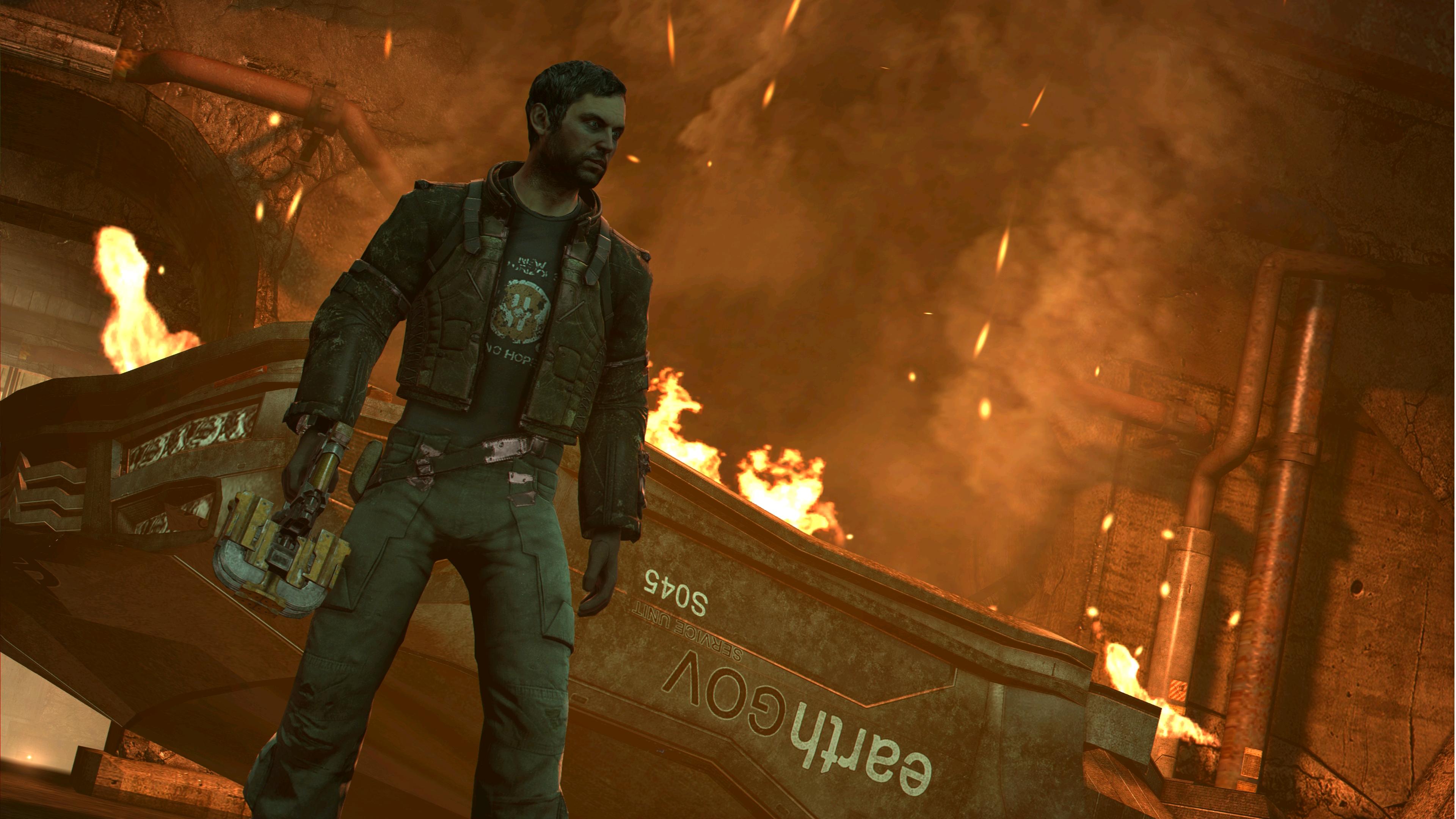