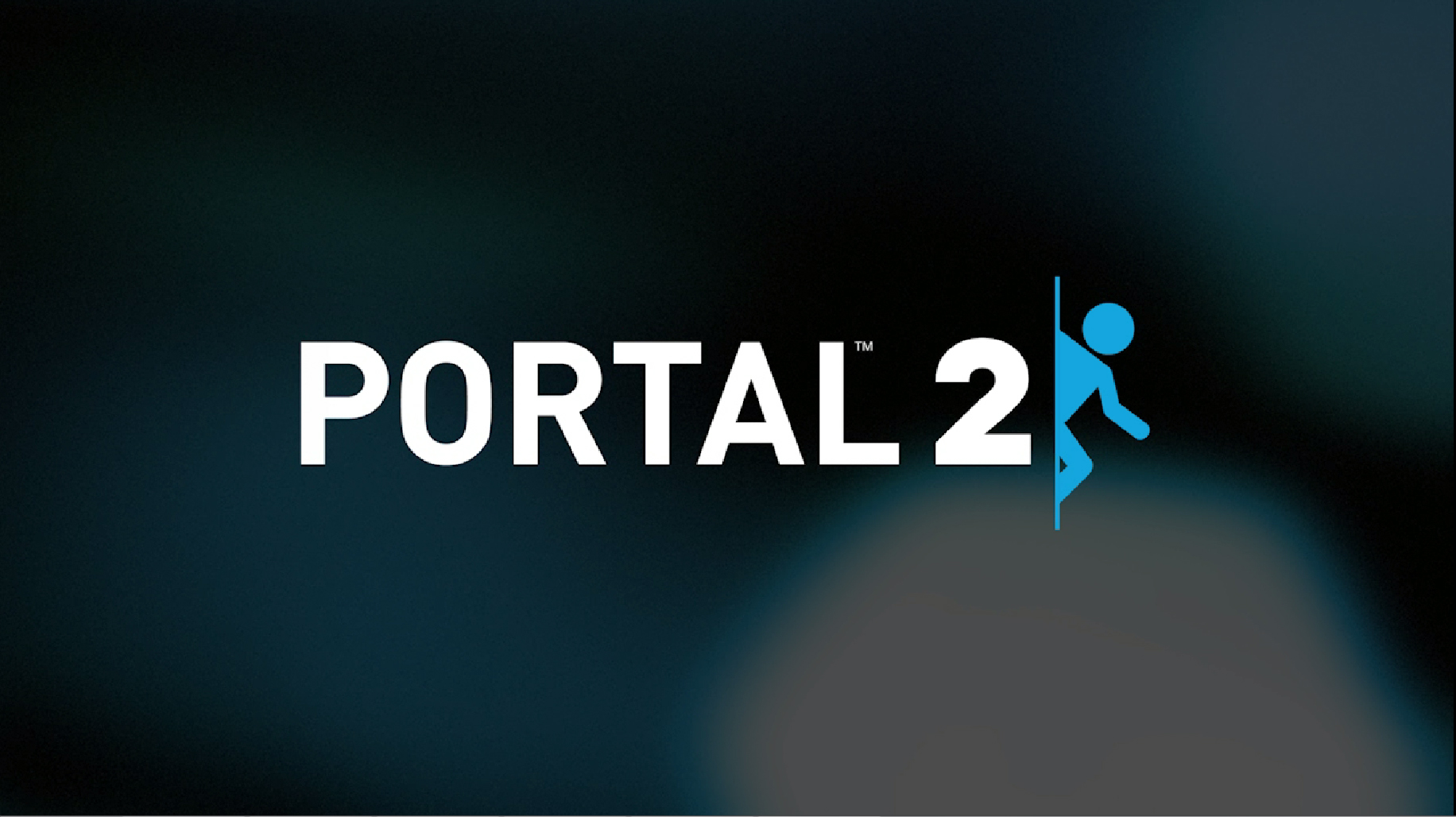 A few things strike me as I start writing about Portal 2. For one, how has it taken me until nine years after release to write about this game again? And for two, it’s strange to look back at Ben’s review from 2011 and to think that was one of the early Verdict’s following the relaunch of the site in April of that year. So much time has past, and yet with regards to Valve’s singleplayer games, it’s only now that anything has changed. Following the recent release of Half-Life: Alyx, I felt it right to go back to the one game from the Half-Life and Portal series that I hadn’t completed, and with that impetus, I cleared Portal 2 from my backlog.

Tracing my progress through the game via Steam achievements, it appears that I made strong headway through the Aperture Science Labs in 2011 before making tiny returns in 2012 and 2016, before making more substantial progress last summer. As for why I didn’t finish the game originally, I can offer no explanation. Looking back at the archives, nothing substantial took my focus away writing wise, but as for my brief dallances since then, I can only put that down to being out of sync with the challenges posed in by Stephen Marchant’s Wheatley. Indeed, when I offered up some early impressions of the game, I talked about the need to get myself Thinking With Portals once again.

Without being in the zone for Portal’s challenges, they can take some time to figure out. I’m none too ashamed to reveal that in my last push to complete the game, I fell back onto some handy guides on the internet. Nine years after release, there’s no point in banging my head against a brick wall and getting frustrated. What the guides did tend to reveal when I called upon them was that I wasn’t entirely Thinking With Portals.

There was a certain pace and style to the original Portal, and the three gels and energy tunnels that were new for the sequel really offered a new twist on what was an extremely successful formula. The moments in my last couple of chapters where I put the puzzle together without resorting to a guide provided me with the kind of buzz the I rarely receive from solving puzzles in other games. My girlfriend, stuck in the Corona lockdown with me, gave me more than one funny look while I yelped out in excitement when the lightbulb went off in my head for a few levels.

The two Portal titles are really quite different from the mainline Half-Life games, and showed that Valve had a fantastic grasp over characters, world building and most important, humour. The Half-Life titles are exceptional adventures in their own right, but for me Portal shows the breadth of talent in that studio. Their quest for perfection might well have held them back from releasing more singleplayer wonders to us in the years since Portal 2, but when they produced masterpieces like this, we can’t hold that against them too much.

If you’re looking at those playing Alyx right now in the delights of VR, take a look at Valve’s back catalogue and give this one another blast. The jokes are still sharp, and the performances from Ellen McLain, JK Simmonds and Merchant are something to behold.

Take a pinch of the multitudinous number of activities found in Burnout Paradise, a slice of story (a rarity for driving games) like Driver: San Francisco and a dollop of open-world antics from Fuel. Mix those elements all together and finish off with a topping of Test Drive Unlimited and classic Ubisoft open-world traits and you are left with The Crew. END_OF_DOCUMENT_TOKEN_TO_BE_REPLACED

This episode of Clearing the Backlog is coming quite a bit later than planned as I finished off Infamous: Second Son over Easter. The reboot of the superpower infused series for the PlayStation 4 came out in March last year, and I picked up a pre-owned copy from GAME at some point towards the end of last summer. I started it then, but only really got into it when starting this journey and quest to clear up my pile of shame. END_OF_DOCUMENT_TOKEN_TO_BE_REPLACED

It is hard to believe that back last summer when I first wrote about The Last of Us, I did so without having played the Left Behind DLC. As part of my quest to clear my gaming backlog, I realised that I had to correct this wrong, and so, I reinstalled the game on my PlayStation and got to work. END_OF_DOCUMENT_TOKEN_TO_BE_REPLACED