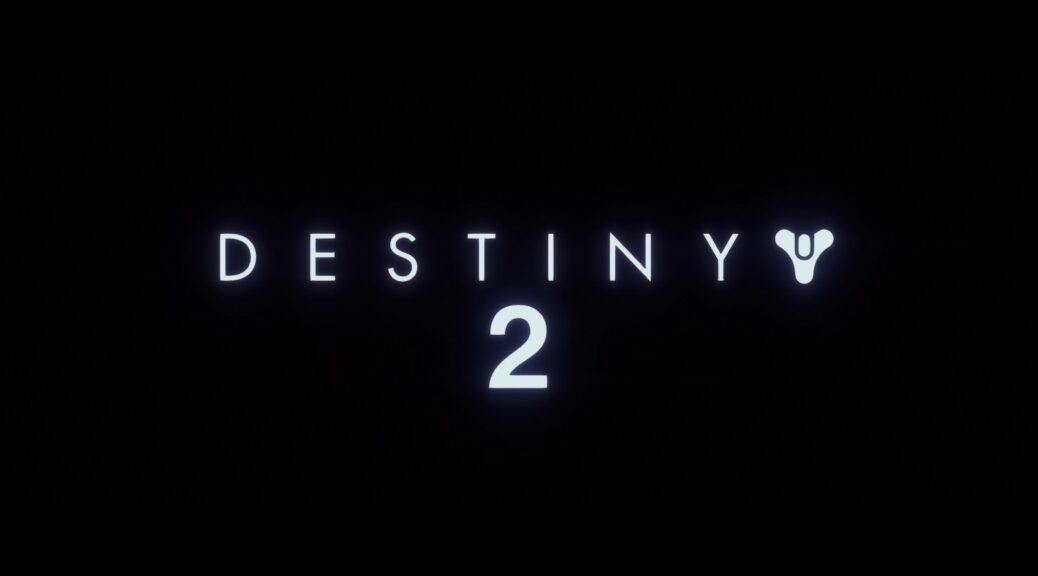 There’s a part of me which wonders what the new game experience is like for those who come to Destiny 2 afresh. Bungie recently re-launched the game with a free-to-play element alongside the move away from Battle.net over to Steam. It’s surely opened the game up to a new audience, but if they haven’t played the original, or any of the sequel, they must surely be lost.

There are so many systems at play outside of the action on the growing range of planets you can explore and battle on. I’m not a Destiny expert, and honestly a lot of the story goes right over my head these days, and don’t get me started on the lore. Just read this wonderful tale from PC Gamer’s Phil Savage to get an understanding of the madness of Destiny lore.

I’ve never completed a Raid, and rarely take part in Strikes. The story quests and standard PvE on the planets, with a dash of PvP thrown in, does me fine. But I’ve been involved with the series since day one, and I know the basics of levelling up your class and sub-classes. Of equipping various weapons and armour to both increase your overall power and the various stats that sit underneath. Like any good game with RPG elements, there are Rare, Legendary and Exotic weapons and armour pieces. You can also raise the power of weaker equipment which might have special traits by infusing them with more powerful ones.

That’s not to even start on the various vendors the inhabit The Tower, or the millions of quests and bounties you can pick up along the way. Just thinking about how it is all intertwined makes my head hurt.

But yet, there’s a magic at play here that somehow keeps all of these elements in balance and working. Bungie would be the first to admit that at launch both Destiny and the sequel weren’t in the place they wanted them to be. Over the year’s missteps have been made, and I have no doubt that some players have long since abandoned their Ghost and ventured over to Fortnite. Right now though, Destiny 2 feels like the game is in the best shape of its life. That’s including the wonderous Dreadnaught period of time from the original.

When I first returned to Destiny 2 alongside the Steam re-launch, I had successfully transferred my PlayStation character across…and was immediately lost. I was thrown into a nonsensical story sequence (see my comments on lore above) and experienced awful connection issues thanks to the thousands of players all keen to get a piece of the action.

Coming back to things today, inspired by Phil’s article on PCG, I was immediately welcomed with a Tower full of festive cheer. Bungie have always held limited time events for Halloween, Christmas and such like, long before the new season pass monetisation method was brought in (yes, another mechanic for unlocking goodies). When I landed at the Tower, the Halloween theme was in full swing, and after picking up a Halloween mask from a vendor, I was off to the Haunted Forest.

This is where Destiny shines (and reminds me that I really should invest more time in Strikes), as you enter the Forest with your own fireteam, or get nicely matchmade. You then have 15-minutes to clear branches of the forest, defeating the Terrors (mini-bosses) at the end of each branch, and collect special Festival of the Lost currency. It was great fun, and an easy way of getting me back into the groove of the action.

Having elements like the Festival on top of the now underlying seasonal grind is crucial to keeping the game fresh and is all enabled through the shared world experience. Unlike another multiplayer giant like Battlefield V, having the mixture of social spaces and PvE zones alongside the story content that you can complete by yourself adds so much more to the experience. I’ll always love Battlefield, but apart from the inclusion of new maps and things to buy, the seasons are pretty bland.

I digress, for after my Halloween jaunt I slotted back into the story on the Moon. Things were said, waypoints were set and off I went to start making some progress with this gigantic game once again. Whether I ever finished the story from the first few DLC packs of Destiny 2 I’ll never know, but I no longer care as I have a path to follow to progress and earn that all important gear.

The wonderful thing was that as I journeyed to a mission, I came across a public event. These kick-off at regular intervals on the various planets, some are smaller but others can be intense. The public events in the original game, especially those on the Dreadnaught were things of legend, but the original incarnation of Destiny 2 felt surprisingly tame at the time.

The event I found myself in was humungous. It took a random group of players a good half an hour to complete, with a steadily increasing number of mightily powerful foes appearing and blasting us off the face of the moon. It was that adhoc teamwork which constantly pulls me back to the game, and the feeling of satisfaction of a job well done that goes along with.

Knowing my tendencies, I’ll probably smash a few hours into the game this weekend, then leave it at the side again. But as I feel comfortable with the action, have an understanding of the RPG mechanics and not a care for the lore, I can easily drop in and out at will.

For those who want to get involved with Destiny 2 from scratch though, I do worry for them. Handily, Bungie have crafted a useful new player guide. Check that our prospective Guardians, and get into battle.

It’s strange to think it was three years ago when Steve and myself first shared Our Thoughts on Destiny the First, and two years since I decided that The Taken King had gone a long way towards tidying up some of the rough edges from the base game. Now, here we are and Destiny 2 is part of our world, and I love it. Bungie have learn from what made The Taken King so good, and created a wondrous game. END_OF_DOCUMENT_TOKEN_TO_BE_REPLACED