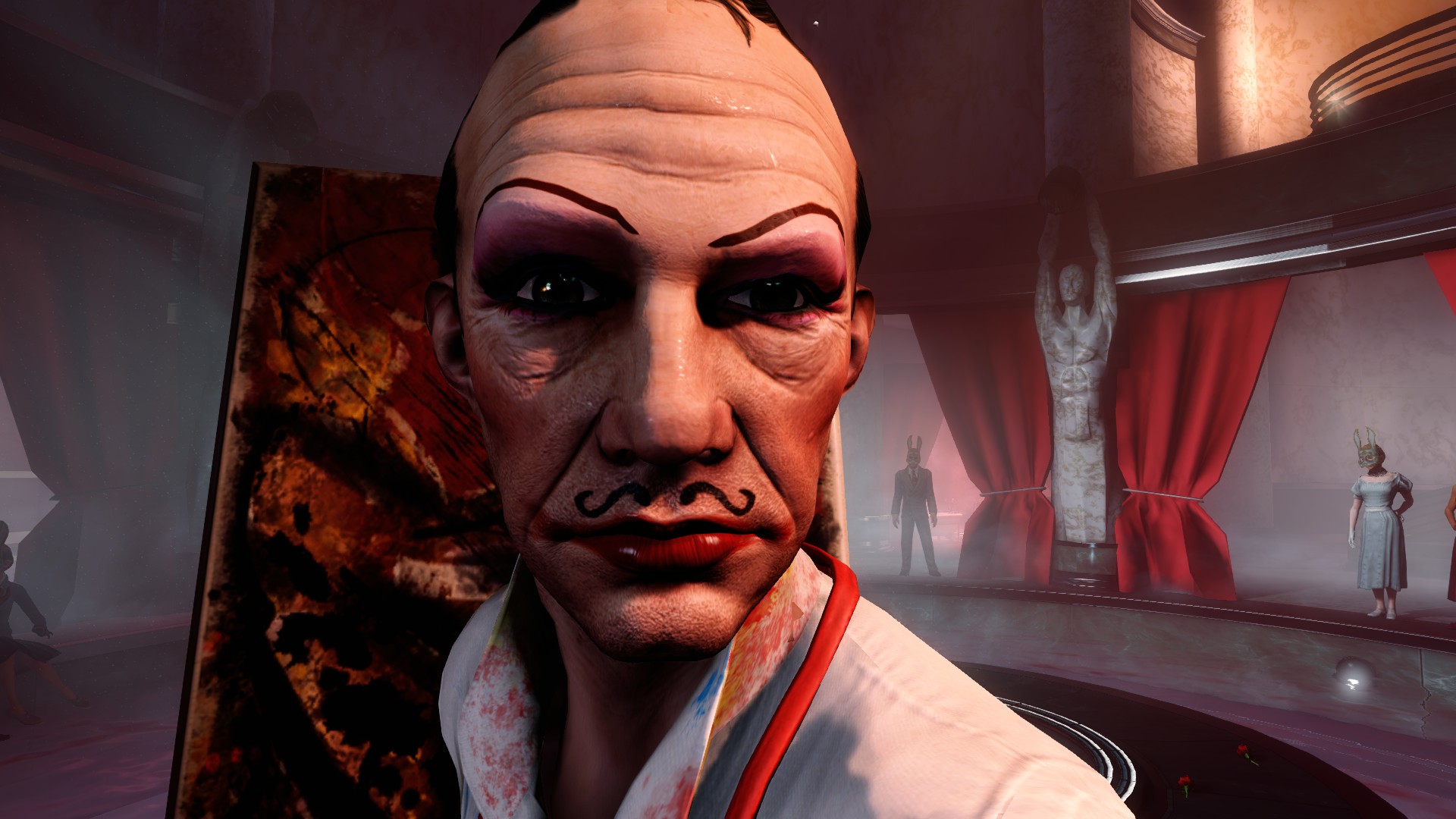 It is Super Bowl weekend, and while I was thinking about the upcoming big game last week, I found myself dreaming of making a game. I dreamt bout making an NFL management game, only to have my dream dashed against the rock when Out of the Park Developments announced they were working on their own game. Maybe I’ll take a look when it is out in the distant future, it might be as addicting as Football Manager.

There is another NFL related story to link to before we get on with Our Week in Games. Some enterprising soul has taken Madden NFL and played havoc with the teams contesting the Super Bowl. I’ll embed a video after the break, but I strongly recommend you check out the full article. END_OF_DOCUMENT_TOKEN_TO_BE_REPLACED 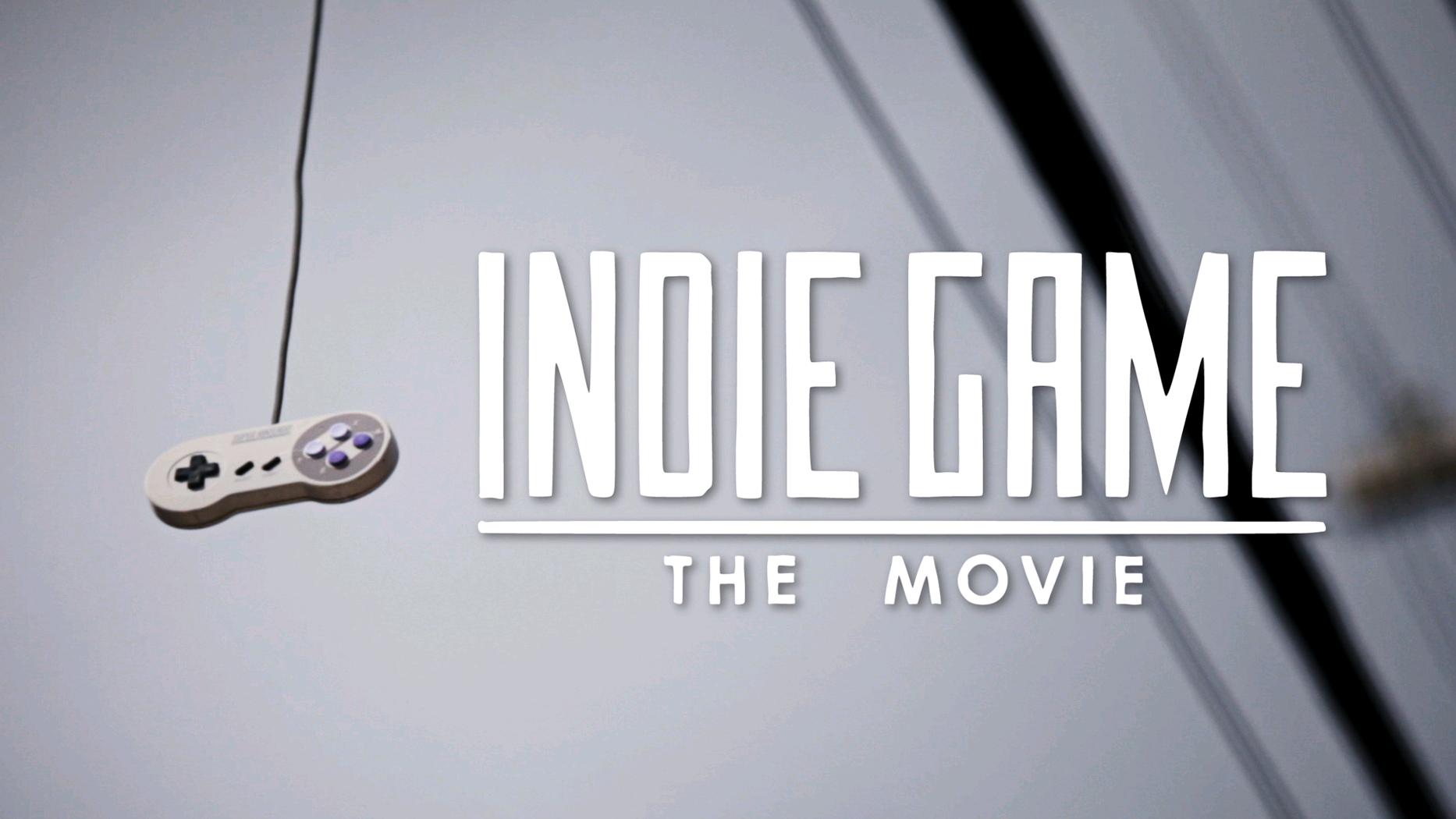 So it’s been a while since I updated on my backlog clearing progress… and that’s because there hasn’t really been any. In fact, I have most definitely taken backwards steps. Thanks to the closure of a nearby Blockbuster store and my occasional self control issues when it comes to buying games during Steam sales, I have now added a fair few titles to the list. We’re only onto part 3 and I’m already getting the feeling that this will never end.

Thankfully I’m starting to get into the swing of PC gaming once again and it started not with a game but with a film about games. Indie Game The Movie is a brilliant insight into the minds of the creators of some of the best indie games to be released in the past few years. It tracks the various stages of three indie games, Fez, Braid and Super Meat Boy and the challenges they face and overcome during production. It’s commendable the amount of time, money and energy that these guys put into getting their indie games released. I’ve never really put any thought into it before as I don’t know much about the process of making a game, but boy did these guys put in some serious effort.

I’ve recently returned to my backlog for one main reason, that being I am now an engaged man and have almost zero disposable money to spend on the things I usually do, but thankfully I have a massive pile of games just waiting for me. When once my backlog seemed like a dream of games that I wanted to play but never felt like I had any time to, that dream is now becoming reality and I have available to me a library of retro and indie titles worth hours of enjoyment. With the objective of this article surrounding completion I thought it was only best to start back where I left of with Max Payne 2 and Braid. Both of these games are taking me a while to get back into properly. Braid because I basically reached the limit of my understanding of the puzzle mechanics the last time I played it and each stage is now progressing very slowly through trial and error. And Max Payne 2 because I find the story very uninteresting and the gameplay rather repetitive. While in the first Max Payne the slow motion, side jumping bullet-time style of shooting was innovative and engaging, I’m finding that in Max Payne 2 it feels as if it’s outstayed it’s welcome becoming tiresome.

So in between these two, I decided to try my hand at something new. English Country Tune is another cubed puzzle game and a very hard one at that. I’m enjoying it a lot as I tend to do with puzzle games of this nature and have managed to clear two sections so far, let’s just hope my brain power doesn’t let me down in the future. Dear Esther is about the only success I have had recently regarding completion, and I would be pushed to even call this a game. As beautiful and thought provoking as it is, the entire ‘game’ consists of pushing the forward button whilst you listen to the narrator unravel the story of the island you inhabit and the character you are controlling. Without spoiling anything I found the games plot to be interesting but also a wasted opportunity. A bit more depth, more mystery and more length would have pushed Dear Esther to the next level for me personally and it’s a shame it was all over so fast.

Hopefully I will continue to shorten my Steam backlog in the coming weeks and bring you guys more insight into my gaming habits as this episode feels like it has been more of an update than anything else. I recently purchased Age of Empires 2 in the Steam sale, which is one of my all time favourite games so if nothing else I will certainly be playing that. 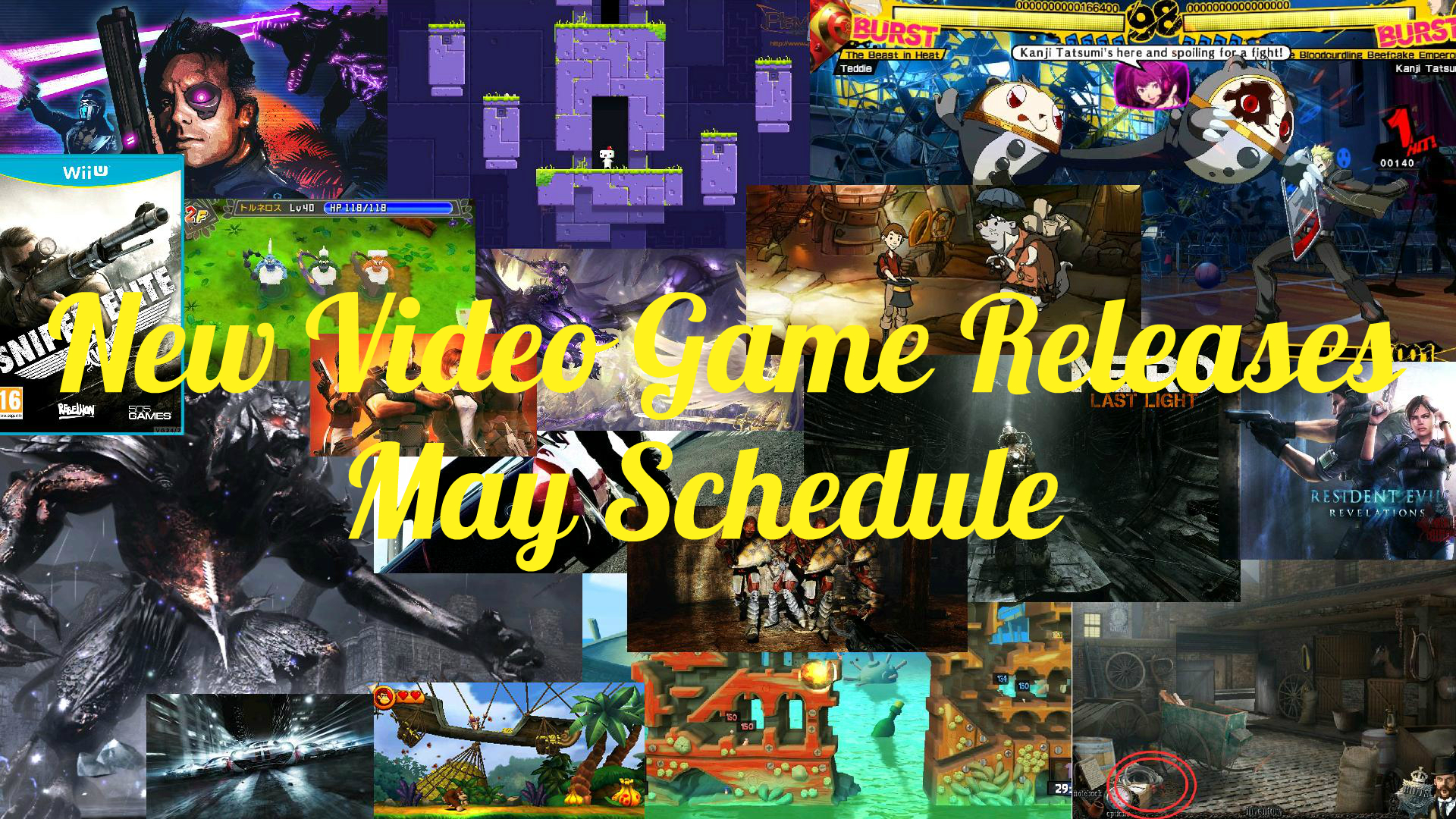 Welcome to The Reticule’s definitive roundup of gaming releases throughout May 2013. All release dates stated are for the EU, across all currently available platforms. Keep this page bookmarked for easy access, as we will link all previews and reviews when we post them on the site.

Still catching up with this months games? April’s release schedule can be found here. It is the year 2034. Beneath the ruins of post-apocalyptic Moscow, in the tunnels of the Metro, the remnants of mankind are besieged by deadly threats from outside – and within. Mutants stalk the catacombs beneath the desolate surface, and hunt amidst the poisoned skies above. But rather than stand united, the station-cities of the Metro are locked in a struggle for the ultimate power, a doomsday device from the military vaults of D6. A civil war is stirring that could wipe humanity from the face of the earth forever.

29th
The Night of the Rabbit
PC 12 year old Jerry’s greatest dream is to become a wizard. During the final days of summer vacation this dream seems to become reality: a tall, elegantly dressed rabbit, the Marquis de Hoto, appears out of thin air and offers Jerry an apprenticeship. Both of them venture into a fantastic world; a world where talking animals, magic and mysterious creatures dwell. But as the spell of the vile wizard Zaroff takes hold of the people and the world itself, Jerry’s magic adventure turns into a nightmare. Grid 2 is an arcade racing game currently under development by Codemasters. The game is slated to include numerous real world locations such as Abu Dhabi, Paris, numerous United States locations, and many more, and will also include automobiles spanning four decades. In addition, it will include a new handling system that developer Codemasters has dubbed ‘TrueFeel’, which aims to hit a sweet spot between realism and accessibility. What happens when humans gain access to powerful alien technology they were never meant to have? When a volatile energy source called Fuse falls into the wrong hands, the CIA calls in an elite contact team to retrieve it: Overstrike 9. Join up to three friends in team-based co-op play as you take down the rogue paramilitary corporation behind the theft. Use lethal teamwork, coordinate devastating attacks, and provide cover for one another with fringe-tech weapons and gadgets.