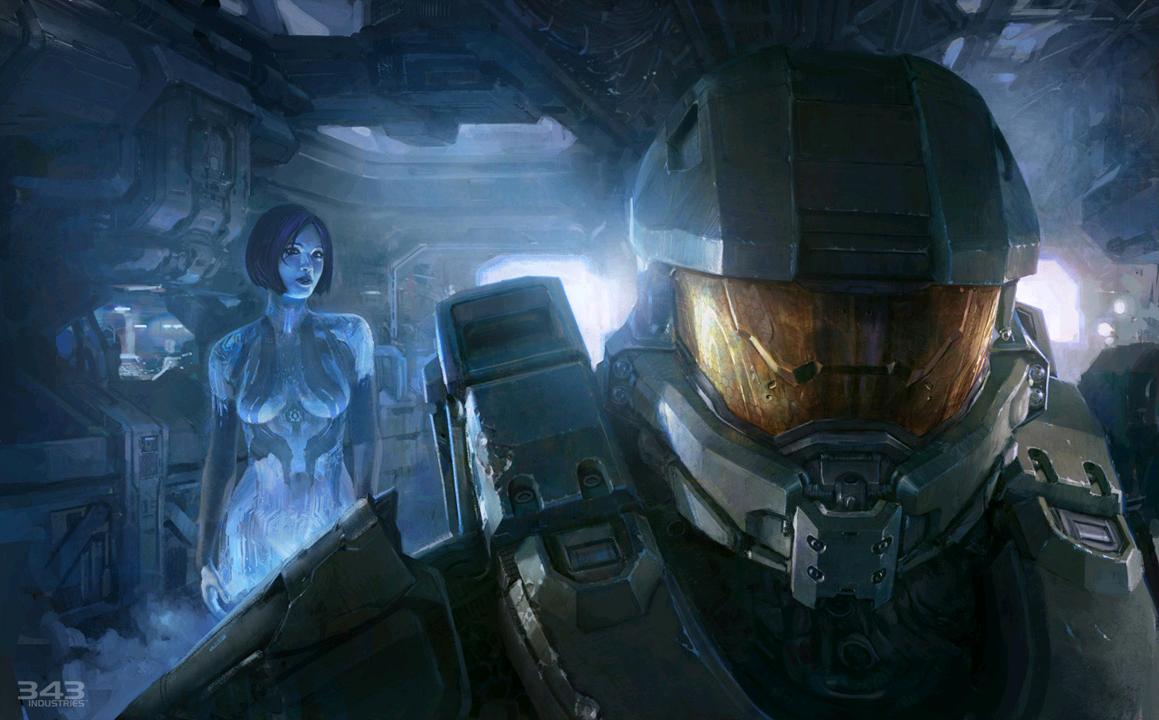 The keys to the Halo engine have been passed on from Bungie to 343 Industries and for the first time since 2007, Master Chief is back! With the Chief of course comes Cortana and the usual sense of feeling that if those two were not in the right place at the right time, the universe would be a whole different place.

“Wake me when you need me” – Master Chief, Halo 3 END_OF_DOCUMENT_TOKEN_TO_BE_REPLACED 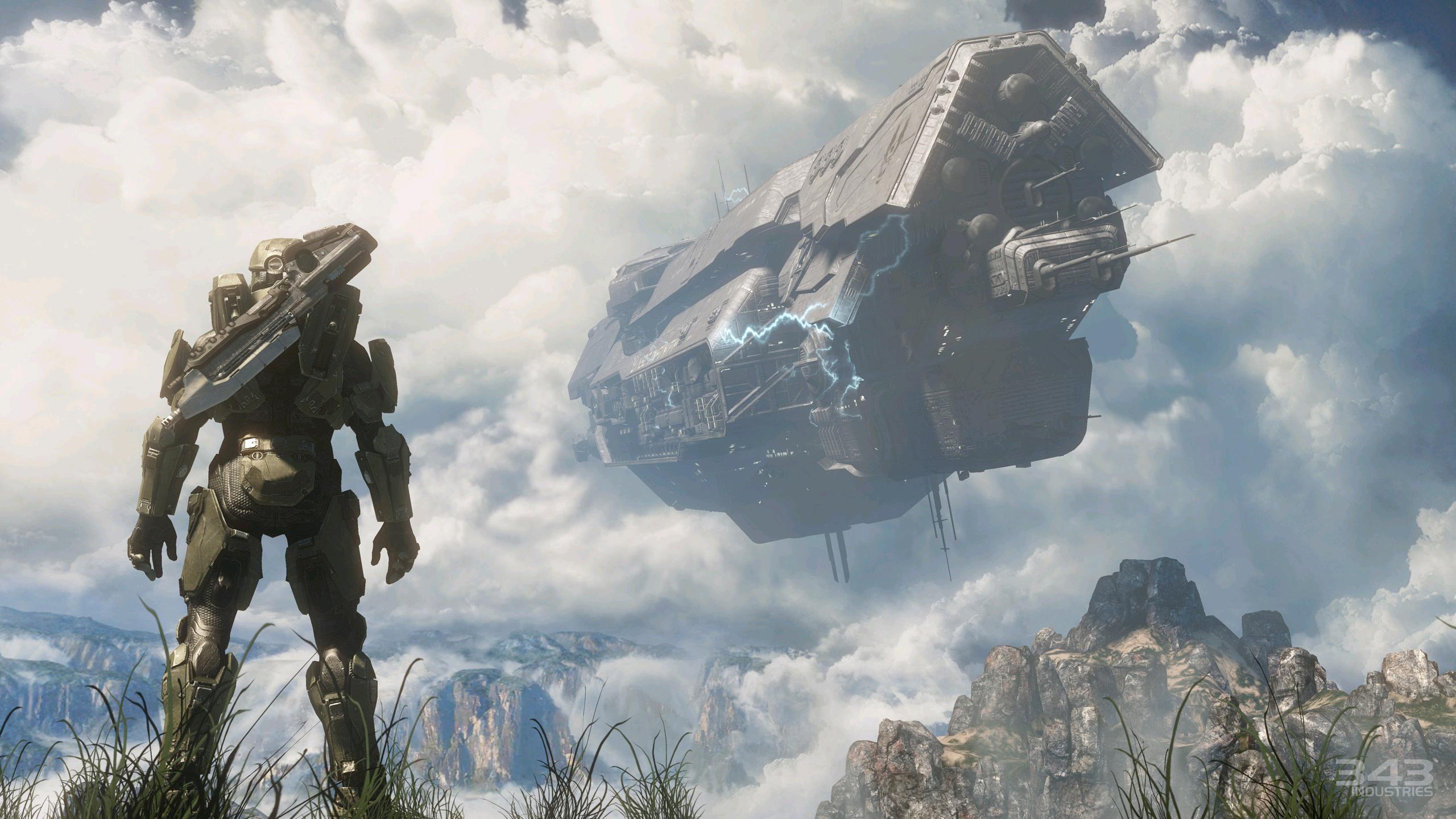 The world wide release of Halo 4 was only a few days ago and excitement surrounding the game has been very high. The release marks the first time 343 Industries are in complete control of a entry into the Halo series and it will be a real test of their capabilities and a measure of the fans approval or disapproval at the change of command and creative direction. As if you needed any more cause to pick up one of the most anticipated games of the year, read on for four reasons as to why Halo 4 will be worth what you pay.

The Beginning Of A New Trilogy

Halo 4 is the first part of a planned trilogy of games that will continue the Master Chief’s story in relation to the Forerunners and possibly further. 343 Industries are the new developers of Halo and they have certainly stamped their creative authority on the game by making many changes and bringing in new components to the game, not just in the single player but multiplayer and further.

It’s been four years since the Covenant war ended and the Master Chief has finally awoken to discover the tattered remains of his ship now floating along side the Forerunner planet of Requiem. Although he doesn’t yet know it, this planet holds a power greater than anything he has ever faced and will put his strength and resolve to the ultimate test. The Halo 4 campaign, as in previous games, can be played cooperatively but this time everyone takes their place as the Master Chief instead of each controlling a different characters, as in Halo 3. It’s absurd to think that it’s been five years since 2007’s Halo 3 and the last sightings (bar a brief Easter egg in Halo Reach) of the Master Chief, who was left adrift in the wreckage of the UNSC frigate named ‘Forward Unto Dawn’. Halo 4 sees his awakening and the discovery of the mysterious Forerunner planet Requiem. The Master Chief is back and faces an opponent bigger and stronger than any before.

With the Master Chief of course, comes Cortana, the second half of one of the most memorable and iconic pairings in gaming history. Having spent the time since the end of Halo 3 aboard Forward Unto Dawn with the Chief, Cortana is nearing the end of her life cycle and is at danger of becoming rampant. This mental state, compared with insanity among humans, often ends in the ‘death’ of the AI in question and Halo 4 is set to focus on this issue and the relationship between the Chief and Cortana heavily.

Gone is the Firefight mode and in its place Spartan Ops, the story driven missions that can be played solo or cooperatively with up to four players. These missions focus on the Spartans aboard the USNC Infinity as they encounter the Forerunner planet of Requiem for the first time. 343 Industries plan to release numerous seasons of these missions so expect plenty of DLC and lots of exploration into the lore of Halo 4, behind the scenes of the main Master Chief and Cortana storyline. The Multiplayer section of Halo 4 has also encountered some changes to its structure whilst still keeping the original feel that fans of the past games will know and love. For starters it’s been renamed ‘Infinity mode’ and has seen all the new additions brought over from campaign such as new weapons and vehicles.

The main change however, sees Halo 4 being shall we say, CoD-ified in relation to its now defunct levelling system. Previously, players who were new to multiplayer would have everything available to them right at the start, gaining levels would allow you to customize the armour of your Spartan and not a lot else. Now players who advance in rank will unlock new and more powerful weapons along with new load-outs to vary the weapons they carry into battle. Another new and very controversial inclusion is the introduction of kill streak-rewards, allowing players such advantages as being able to call down an ordnance drop right in front of them.

While 343 may have made some questionable changes to the unique feel of Halo’s multiplayer system, all the old favourites are still to be seen. Modes such as Slayer and Team Slayer are still present as are armour abilities and lush and open maps that Halo is well known for.