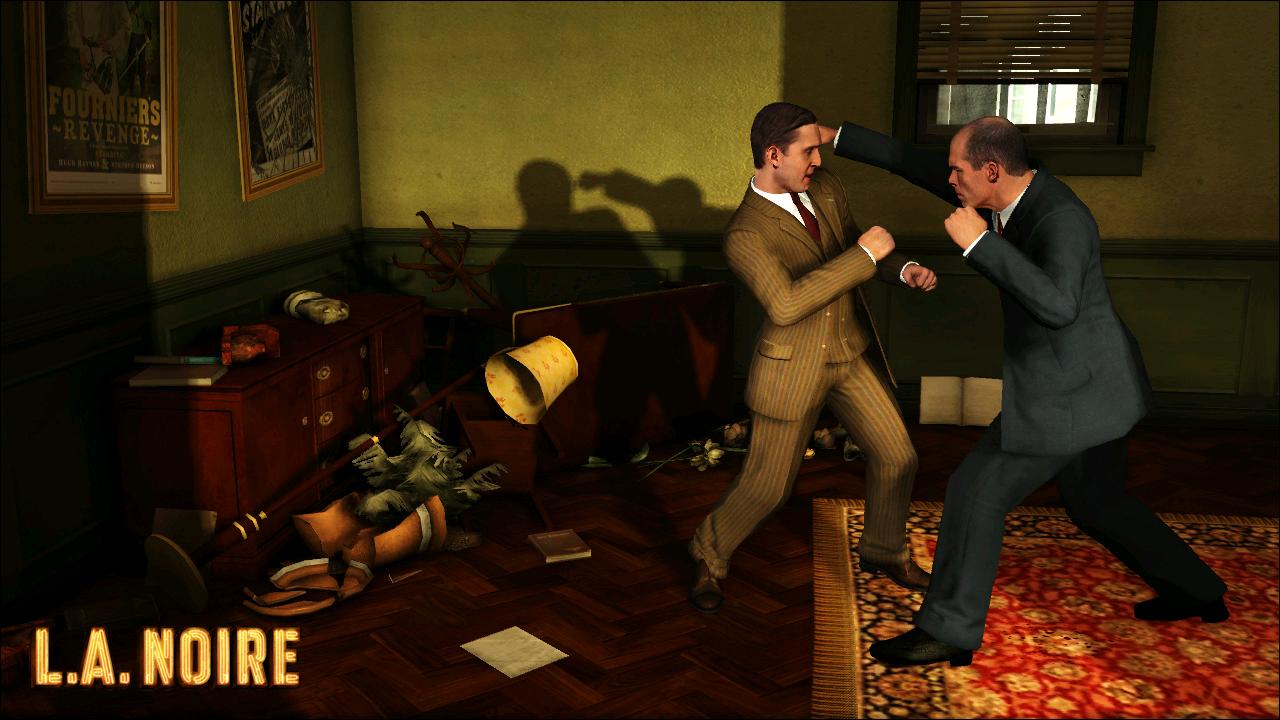 L.A Noire’s cutting edge motion capture technology shows its less murderous side in this comedy gag reel released today by Depth Analysis, developers of the MotionScan Tech. The video shows a host of characters from the game fluffing their lines, laughing and joking just as if they were filming a movie.

It took seven years to develop the technology that was used in L.A. Noire. The actors motion captured faces mixed with the fully designed bodies gave them strange and unnatural movements at times, even stranger in the video below. 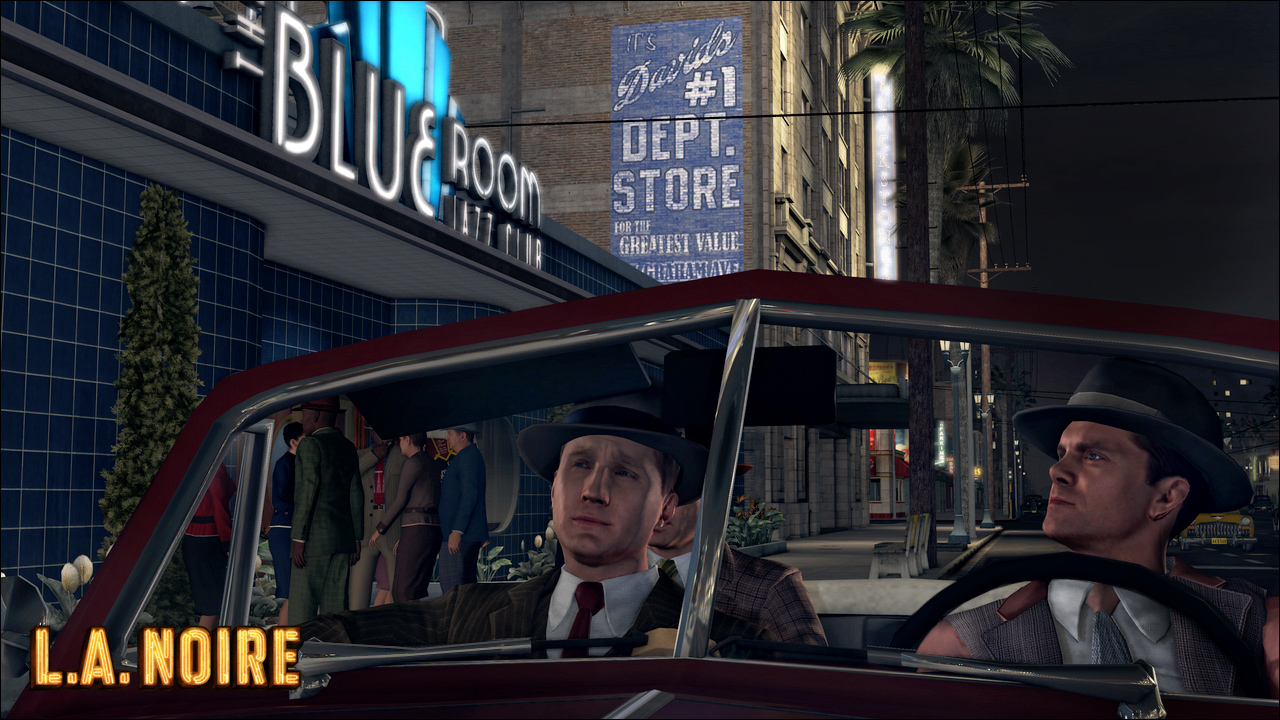 There’s no denying that L.A. Noire is an adult game in the truest sense of the word. Yes, it has swears. Yes, it has blood. But L.A. Noire is probably the most mature of all the games featuring the Rockstar branding thus far. With themes of rape, exploitation, shady dealings and of course, murder it’s a game that proudly displays it’s genre on its sleeve. The only problem is, it doesn’t nearly reach the narrative heights it wants to, although it does provide a solid gaming experience. END_OF_DOCUMENT_TOKEN_TO_BE_REPLACED