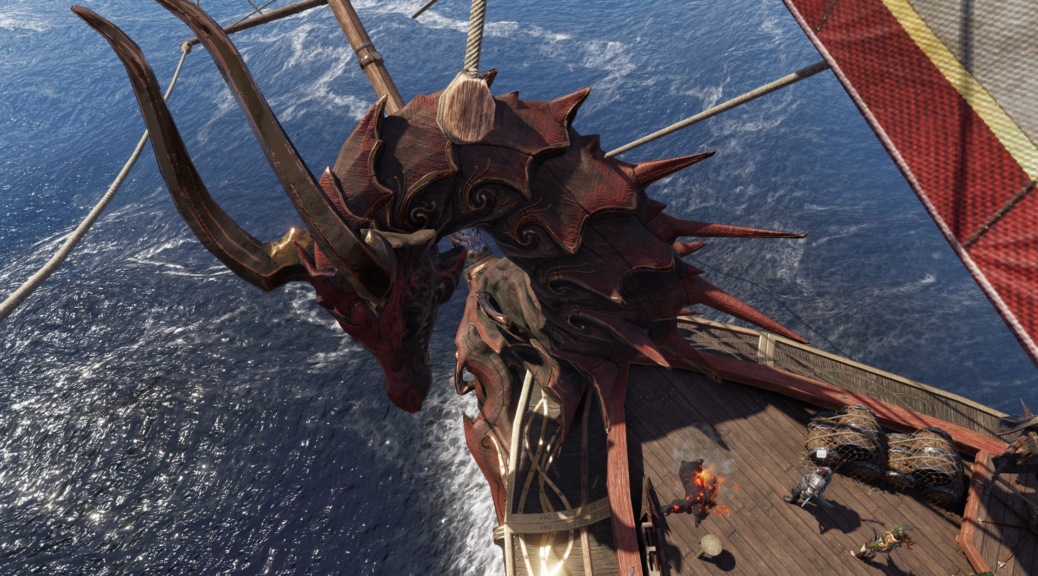 The revival of the CRPG is still going strong and with each big release comes a whole host of improvements. The recent release of Divinity: Original Sin 2 has continued that trend and with a $2,000,000 Kickstarter to back them up you would certainly expect that to be the case. Immediately the most noticeable aspect of improvement are the visuals of DOS2. I played the enhanced edition of Original Sin and while I don’t remember it being bad for 2015, graphically DOS2 has definitely seen an improvement. The UI is also a lot easier to use and the level design is excellent, I mean it. Some of the best that I’ve ever encountered in any game ever. There is more of a focus this time around on spinning the camera so that you can see the map from all angles, finding hidden paths and loot that you otherwise wouldn’t have noticed and this gives a lot of added depth to the maps that almost seemed a little flat in the original.

The audio and writing has also received an improvement with most characters having voice over lines and conversation topics. This can sometimes be a sticking point in RPG’s with the sheer amount of NPC’s that can occupy a city or area of the map, but Larian have done a good job of making each character sound unique and have a unique character to them. Every time I come across a new NPC, whether that be a main character or just someone with a few lines, I feel like I owe it to them to listen to what they have to say and that’s really testament to the writing of a game when there are probably hundreds of NPC’s in the entire game. One of the main sticking points for me in the original game was the combat mechanics and while they are largely the same there is definitely an increase in difficulty and tactical depth. It’s a lot harder to take on groups of enemies that are one or two levels above that in your party. In fact there have been battles that after trying to beat a few times I have had to give up and mark on the map for later in the game. This is far from a bad thing, I love it, it reminds me of a lot of games I played as a kid. There should absolutely be enemies and areas of the map that are unreachable unless you are very powerful or very clever, it adds a certain sense of mystery to these areas and encounters and makes them more than an encounter with ‘nameless mob’ in ‘random map area’.

Along with all of these improvements is also a sense of huge scale, in terms of the map, the story, the game world and really just the game as a whole. I shied away from calling this article a review because even at this stage having played 40 hours I can tell this game has much much more to offer and will easily end up being a 100+ hour game. To review it properly for me would just not be practical unless you want to wait a few months. That’s obviously not a dig at the game as the content they have added is top notch and I’m pretty sure I will enjoy every one of those 100+ hours. If you enjoyed the first Original Sin then this will definitely be up your street with bags of content and improvements, highly recommended so far.