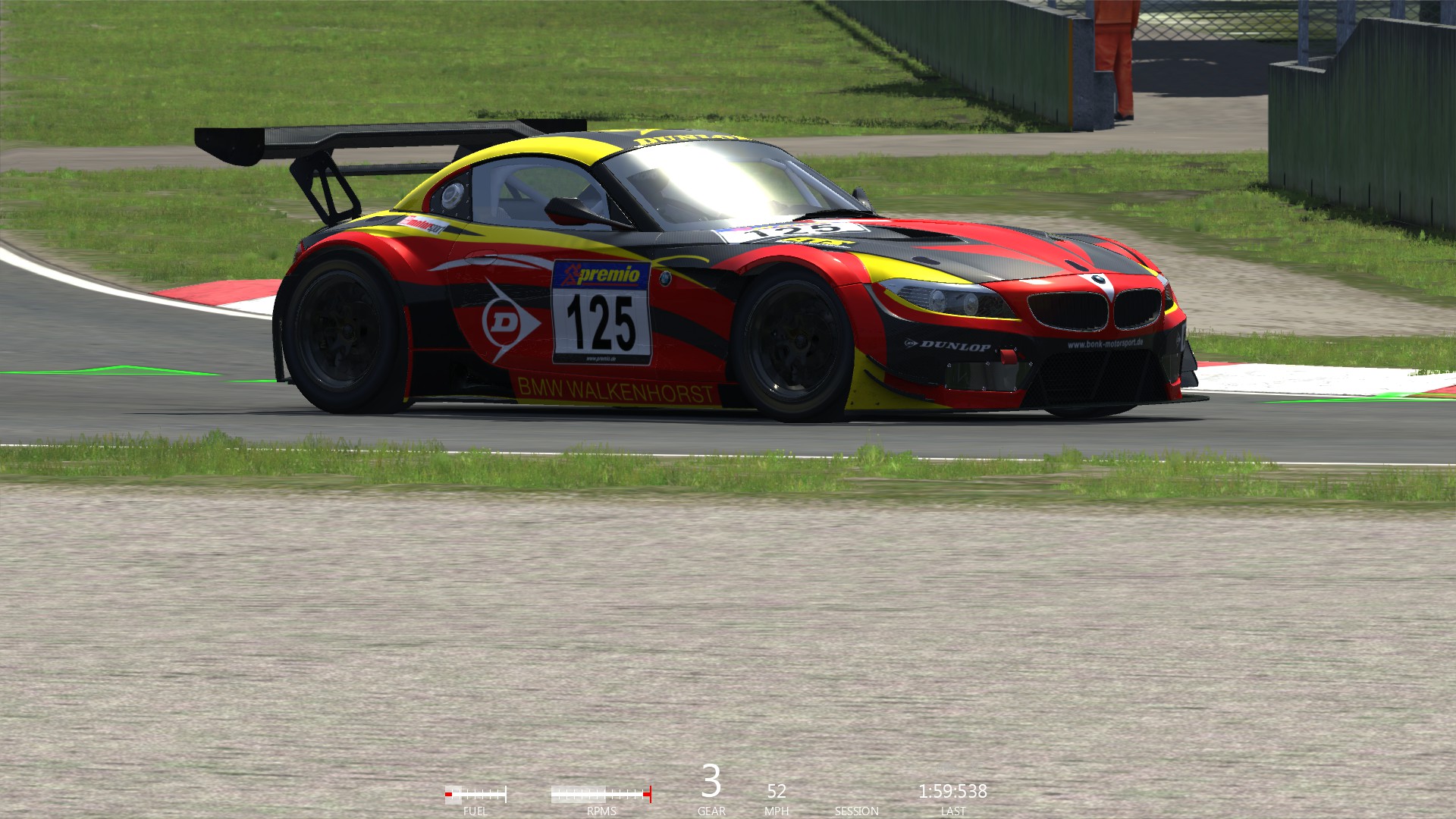 Not many racing games tempt me into racing with a manual transmission, fewer still tempt me into racing on one of the highest realism settings and only use the cockpit view. The Early Access version of Assetto Corsa which is on Steam right now is the game which has done those things for me. END_OF_DOCUMENT_TOKEN_TO_BE_REPLACED 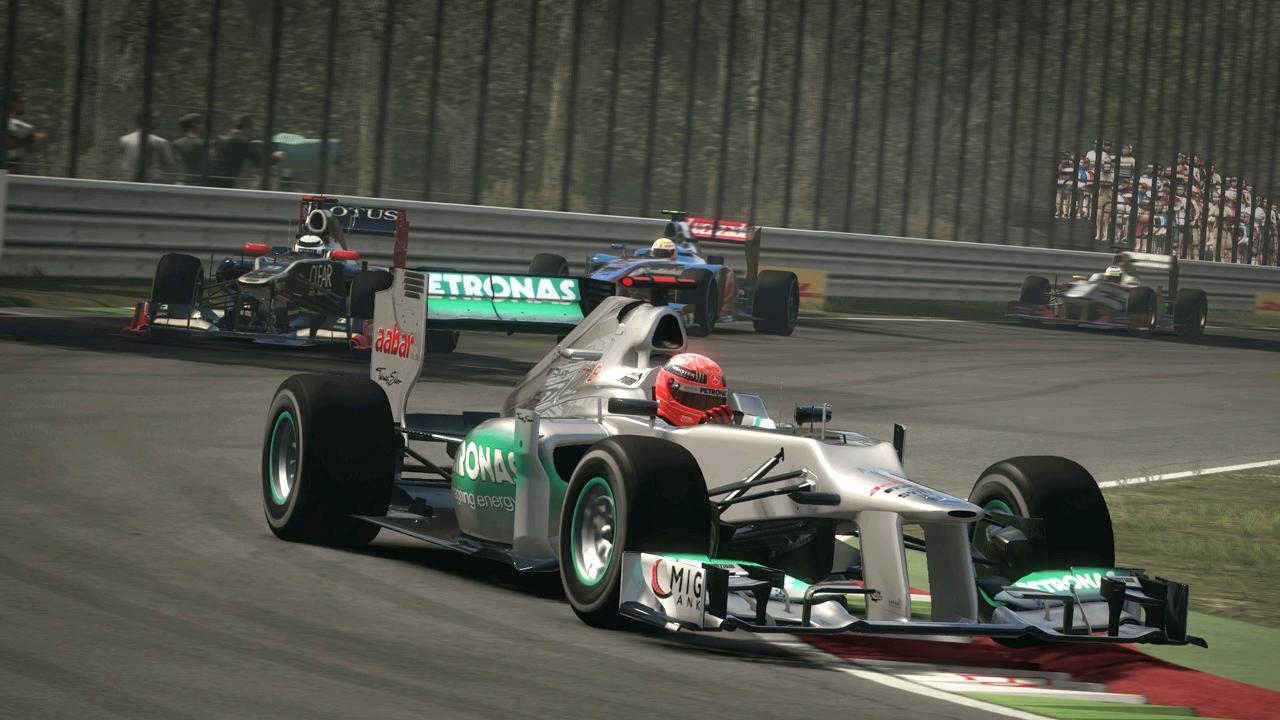 Codemasters F1 2012 demo is out today for all Xbox 360 owners, and I for one can’t wait to try it out. The game is set to be the most realistic of the series with a host of new attributes that feature in the real world of Formula 1. That feeling of driving your first F1 car, setting your fastest lap, and lining up on the grid for your first race must truly be amazing and Codemasters game is probably the closest most of us will ever get to taking control of an F1 car.

The demo allows us to try out two of the new features included in this years game, the Young Driver Test mode and the first race of Season Challenge at Italy’s Monza track. Codemasters have released new screenshots of Monza and news of a competition with more details to follow on their Froums.

The demo is due for release for PC owners via Steam tomorrow with EU PS3 owners having to wait until Wednesday.

If you’ve tried out the demo let us know your thoughts in the comments below.