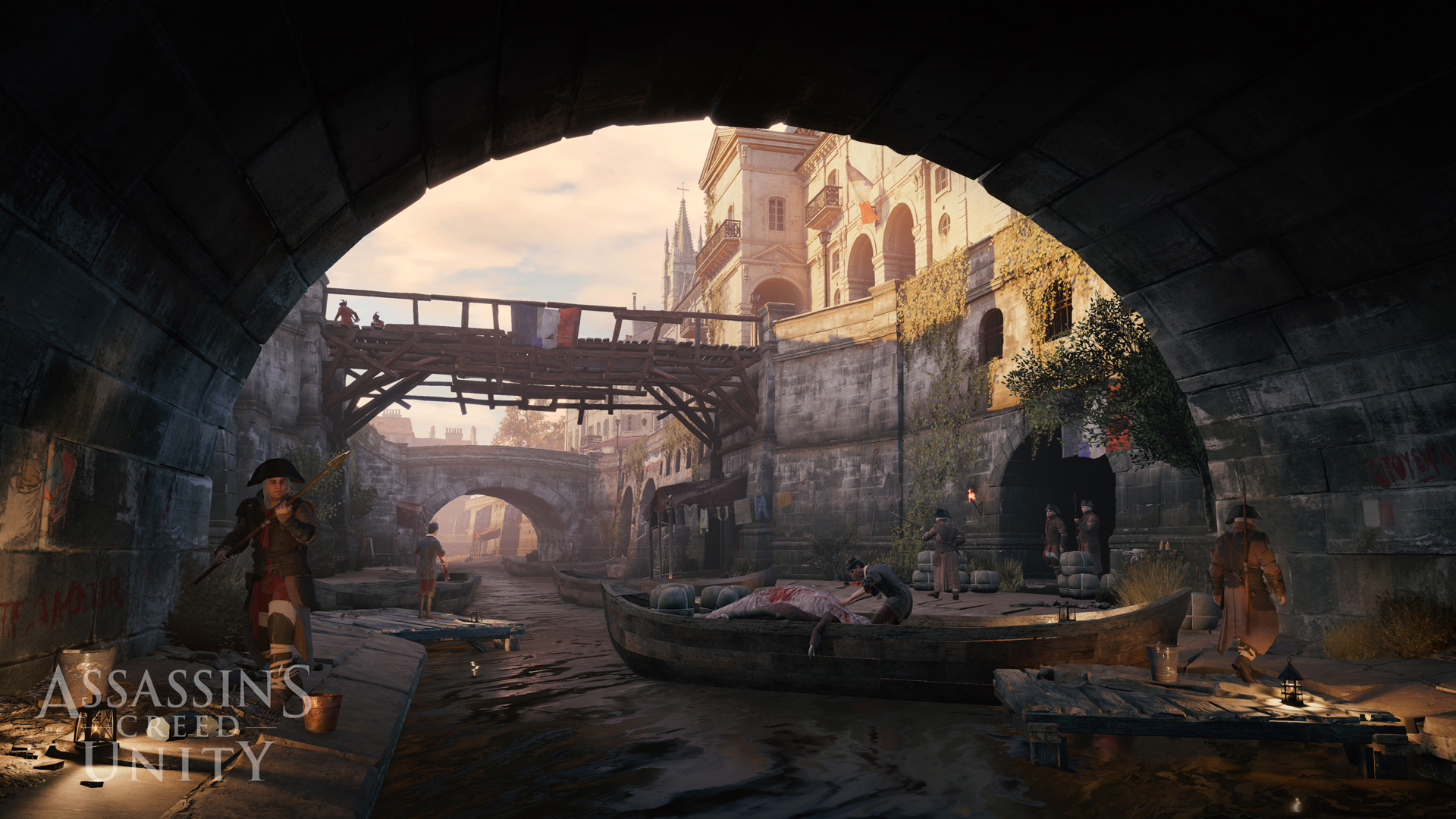 The latest Assassin’s Creed Unity trailer shows an open world Paris with much more to offer than any of the previous games. Among new activities you can now complete co-op heist missions with friends, embark on fleshed out side quests such as murder mysteries and treasure hunt in the streets and on the rooftops of 18th century Paris.

For me the Assassin’s Creed series has been calling for something such as a co-op mode to freshen up the similar gameplay from release to release. An improved combat system, interesting setting, redesigned graphics engine and improved climbing system also reinvigorate my interests in a series I once loved.

Part 1 and 2 of the video series can be found here and here.

Assassin’s Creed Unity launches on PC, PS4 and Xbox One on November 14th 2014.