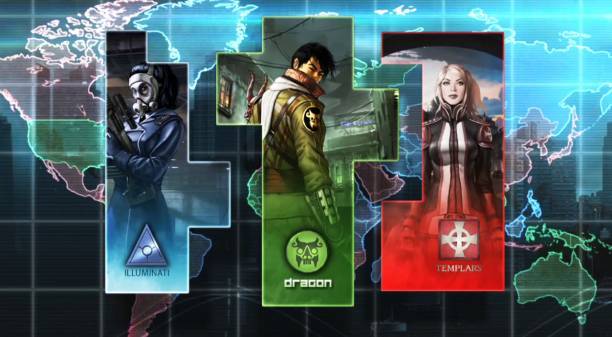 Today, at around noon UTC, The Secret War came to an end. Over the past couple of months the Facebook-linked ‘social’ game has been teasing players with screenshots, item unlocks and early beta access to The Secret World, Funcom’s upcoming MMO of secret societies and monsters in the modern world.

The game itself is pushed back from June 19th to Tuesday 3rd July. That’s a delay of two weeks, maths fans! Funcom explains this is ‘for market reasons’, to put Secret World in ‘a more positive launch window which will benefit the launch of the game’. No doubt they will also be using this extra time to fix a few more issues and add a little more polish.

Between then and now, there will be two more beta weekends open to those who pre-ordered or played enough of the Secret War. These weekends start on Fridays June 15th and June 22nd and run, as usual, to the end of Sunday.

Since its announcement – even as part of its announcement back in 2007 – The Secret World has been entwined with ARG elements and the end of the War is just the beginning of more. Click the society icons on the Secret War website and note the message given. I’ll leave the rest for you to explore.