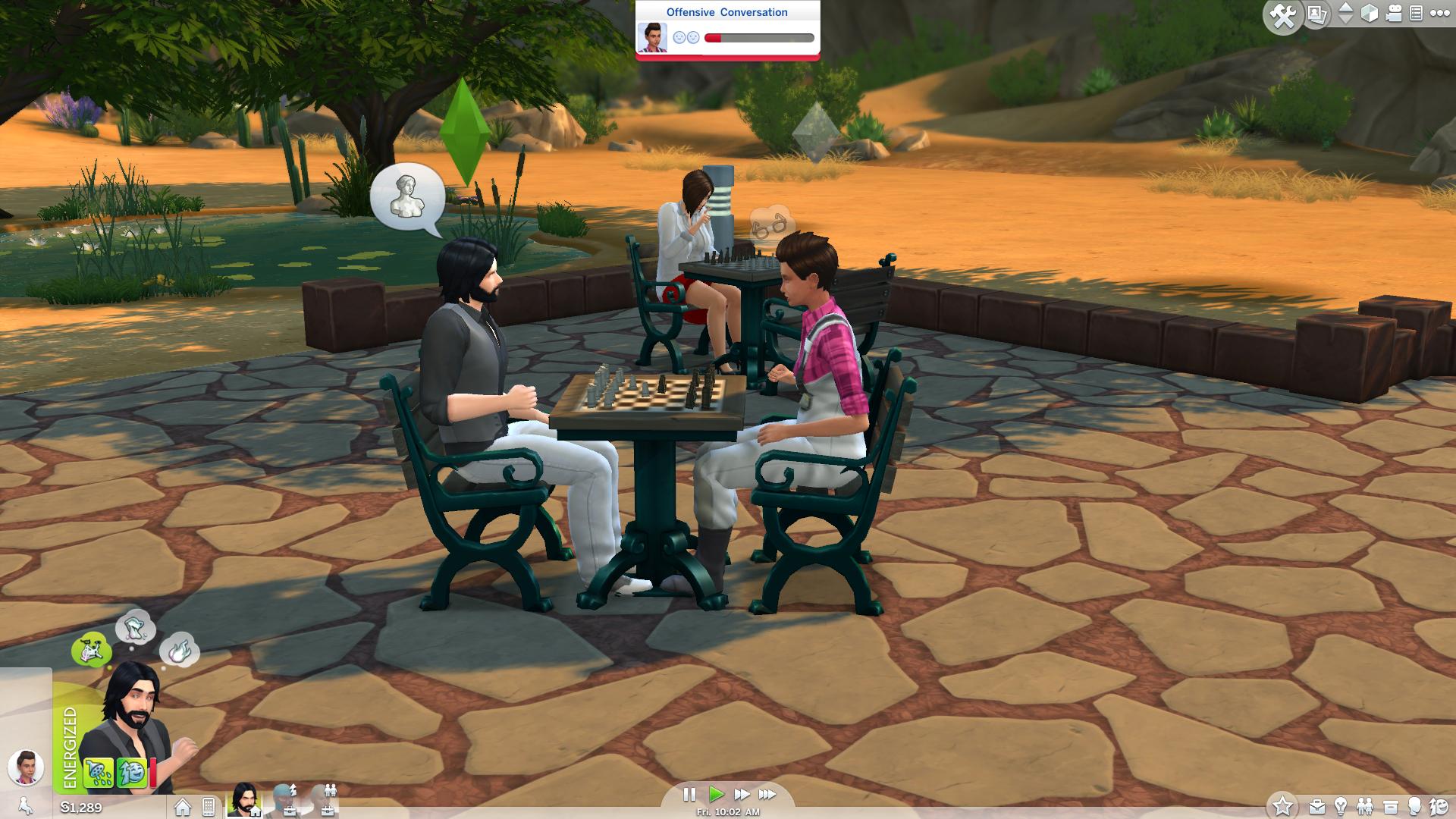 Ahh The Sims, a game that came back into my life when it launched a few weeks ago. It is a magical game full of character creation, home building and life living. My girlfriend loves it, me…I’m not so sure. It hasn’t pulled me in as much as The Sims 3 did.

That isn’t to say this is a bad game, just that I haven’t yet seen what makes this new edition stand out from The Sims 3. What is strange to say though is that I enjoyed the game most when watching others play it. END_OF_DOCUMENT_TOKEN_TO_BE_REPLACED 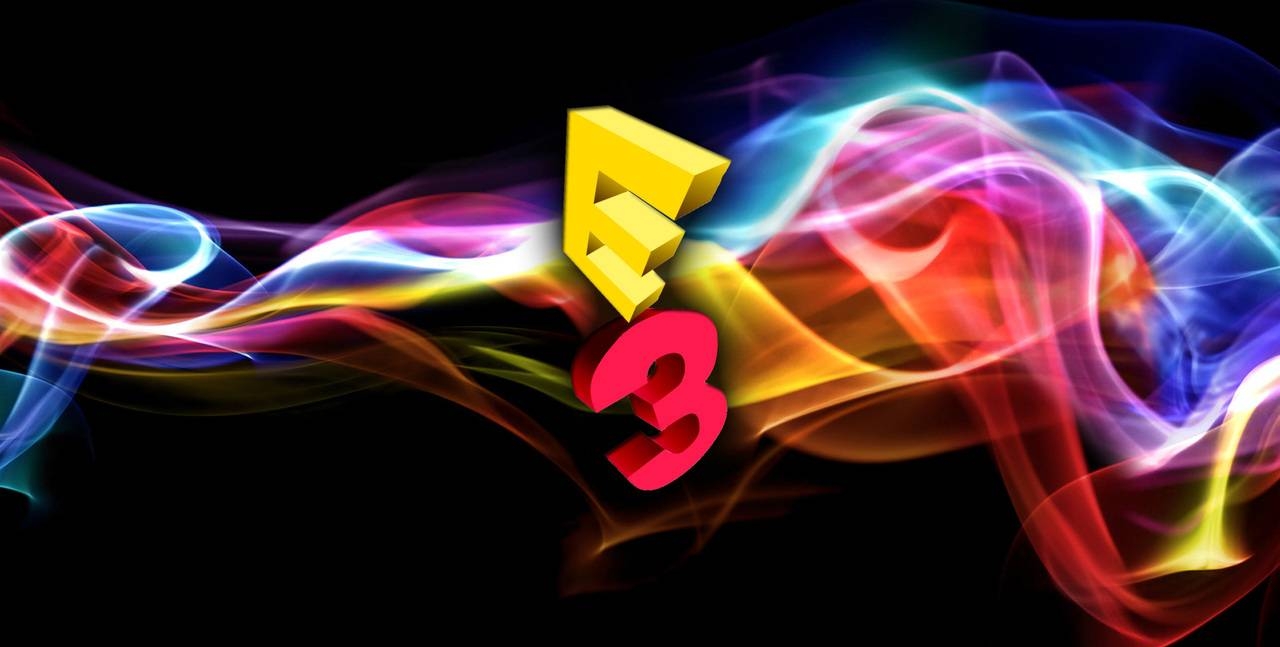 It’s funny how certain things stick in your mind. A bit like one of those Katy Perry songs that you know you shouldn’t like, what with being an indie-child, but still do… ahem.

See what stuck in my mind from E3 after the cut.

I’ve always found E3 to be a peculiar beast and I still question it’s relevance given the internet’s always on, always now capabilities, but I guess you’ve got to give the PR guys ‘n’ gals a day out occasionally. That said, there were a few titles that immediately piqued my interest.

I’m a big fan of the previous Arkham games, and although they’re probably stretching the Arkham moniker a bit too far this time, i’m still very excited at this title.

The trailer shown at E3 gives a reasonable amount of time to the new Batmobile, and I have to say, it looks positively brutal. The video is a sizable chunk of game-play and slight misgivings about the ‘tank mode’ on the Batmobile aside, I have to say it looks pretty gosh-darn good. I’m certainly a fan of the quicker glide times on show, something I feel was a slight issue with Arkham City.

Now, I know next to nothing about this game, save for it being set underwater and that it looks utterly utterly gorgeous. It immediately caught my attention for the lighting and colour aesthetics and had me ‘sold’ the minute I saw the diver move underwater. In the short two minute trailer it did more to get across the sense of movement through water than any other title i’ve ever seen.

That followed by the scene with the blue whales just had me hooked. This is one i’ll be watching closely.

Ok ok, so the whole Katy Perry thing in the intro was a contrived way to hint at the final title that caught my eye; the fourth Sims game. Now, Katy Perry aside (and I hope for the sanctity of my home-life that she’d not actually in the game…) i’ve always been interested with these titles. Forgetting for a moment that they are incredibly addictive and fun in-of themselves, but I think they’re also an incredible tool for evaluating how people react under certain situations. By that of course I mean the players not the Sims!

The new Sims promises many upgrades, but the one that interests me the most is the hugely upgraded ‘needs’ and ’emotions’ systems. I think they could generate some really interesting situations.

So, that’s the three that have grabbed me so far, a bit of a spread (which surprised me more than anyone) and E3 still has a ways to go yet. Maybe it’s time to hang up my Auto-Cynacist hat….