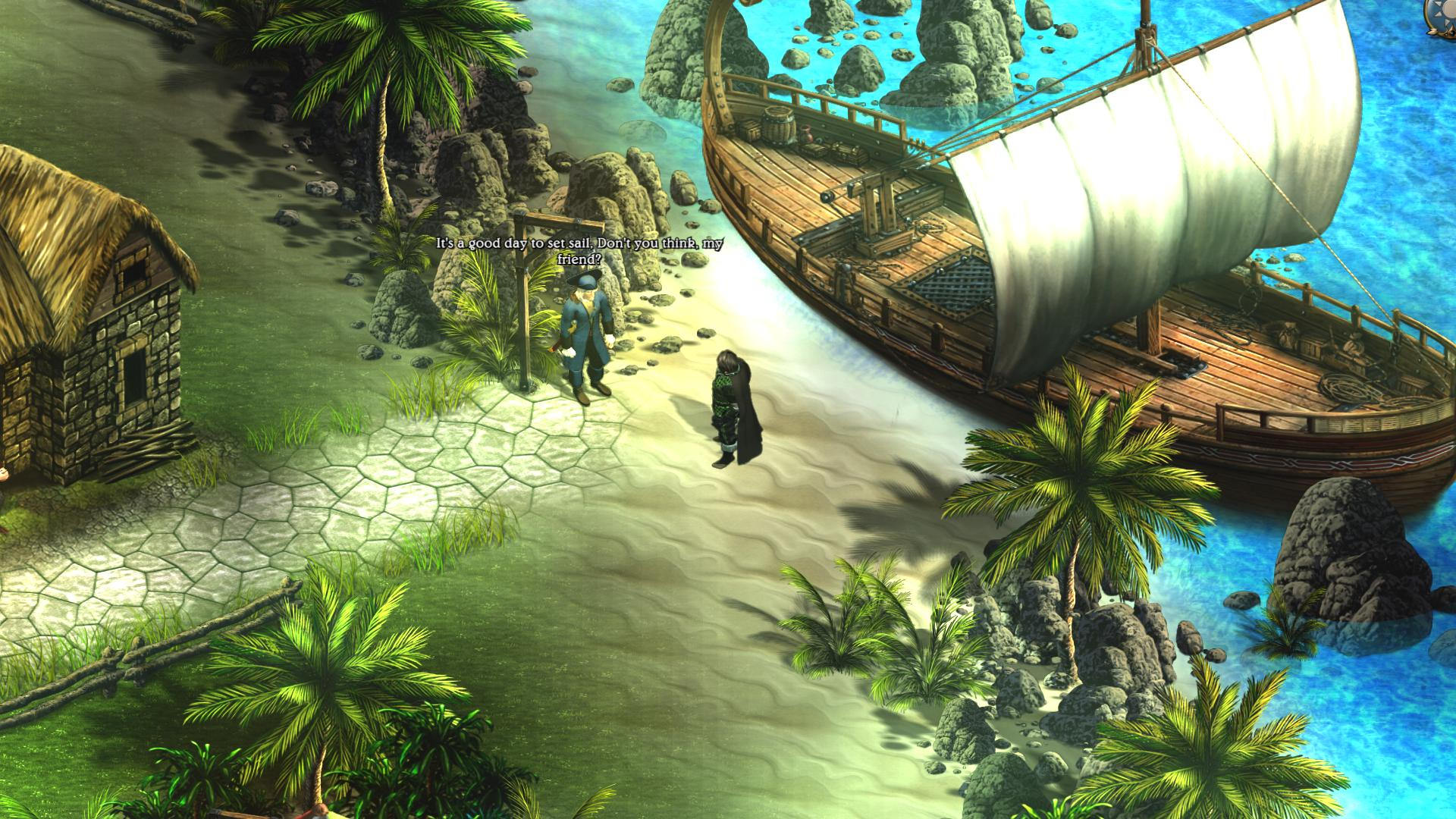 Back in November of 2013, Lords of Xulima closed a successful Kickstarter campaign to the tune of more than three times the $10,000 they initially asked for. The excitement for this game was almost palpable and since then over thirty updates have crafted this game into something that shouldn’t be missed by anyone who loves old school RPG games and more importantly a really good challenge.

I decided to take a look at the game in its final stages of Early Access and hopefully give you a good idea of what’s on offer when the game releases very soon. I’ll do my best to answer any questions if there was something I didn’t cover in the video.

Richard Garriott, legendary PC game designer and creator of the Ultima series yesterday announced his plans to reinvent the fantasy RPG genre with his unveiling of Shroud Of The Avatar.

Unveiled as the first installment of Richard’s new vision, SotA represents a ‘reinvention’ of the classic, fantasy RPG which the man practically created. A fantasy role-playing game that will focus more on player choices and discovery than on level grinding.