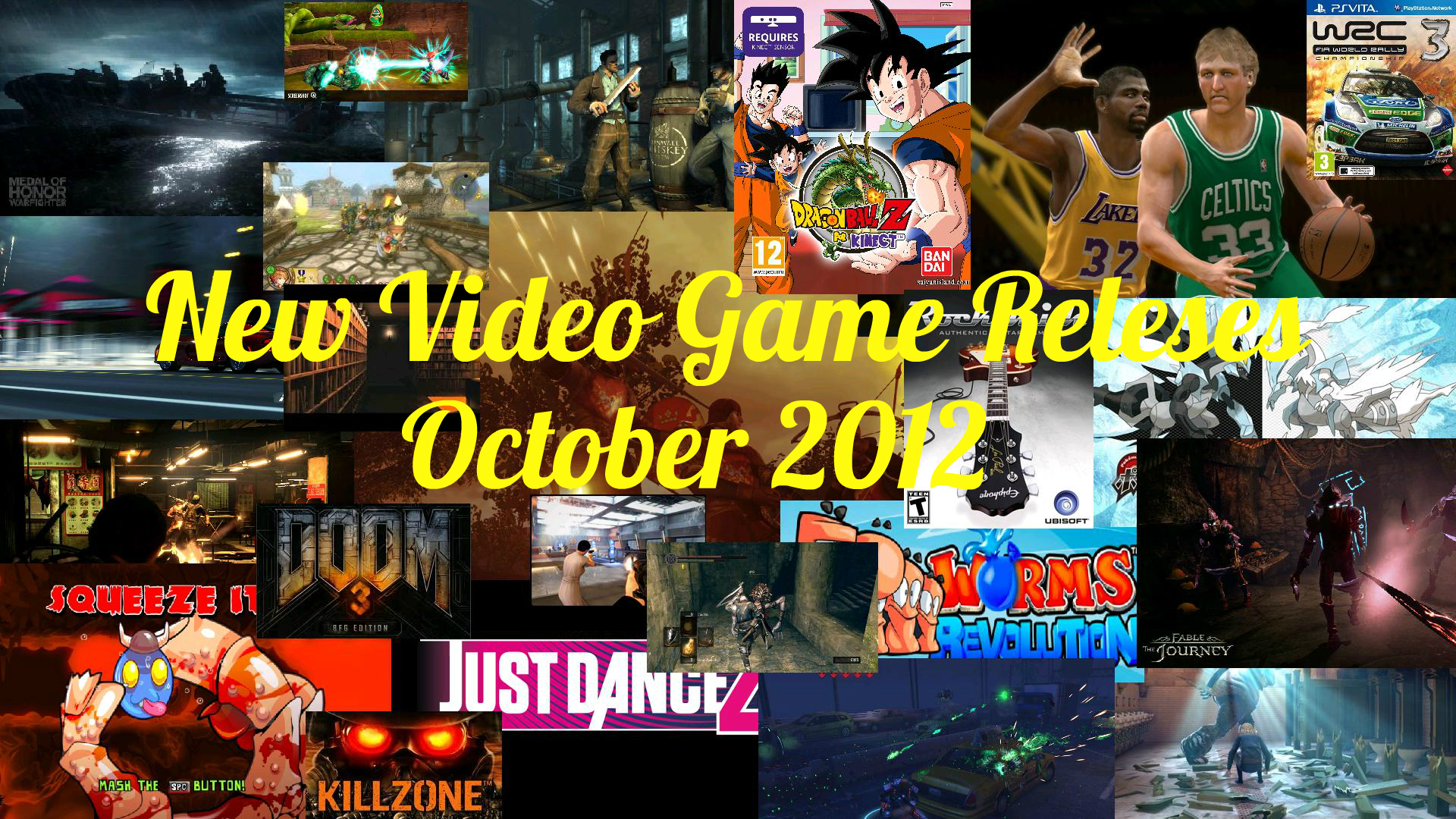 Welcome to The Reticule’s definitive roundup of gaming releases throughout October 2012. All release dates stated are for the EU, across all currently available platforms. Keep this page bookmarked for easy access, as we will link all previews and reviews when we post them on the site.

Still catching up with this months games? Septembers release schedule can be found here.

War of the Roses
PC You are the once-trusted bodyguard of the Empress. Framed for her murder and driven by revenge, you must become an infamous assassin, known only by the disturbing mask that has become your calling card. As you navigate a world torn apart by plague and oppressed by a government armed with strange new technologies, the truth behind your betrayal is as murky as the waters surrounding the city. The choices you make will determine the fate of the world, but no matter what happens your old life is gone forever. Forza Horizon is an open-world game based around a fictitious festival called the ‘Horizon Festival’, set in Colorado, USA. The game incorporates many different gameplay aspects from previous Forza Motorsport titles, like the large variety of cars and the realistic physics and graphics. From a demonstration shown at the E3 this year, the player can encounter AI drivers in the open world, and can challenge them to instant races. In Medal Of Honor: Warfighter players will continue to control Tier 1 Operators through various scenarios, including rescuing hostages in Abu Sayyaf’s stronghold in the Philippines, and assaulting Al-Shabaab’s pirate town on the Somali Coast. The game’s plot reveals Tier 1 operator Preacher returning home to find his family torn apart from years of deployment. There will be two playable characters in the campaign. The main mission is to track down dealers of an explosive, PETN, which is discovered to have crossed borders into the United States.

As series’ protagonist Desmond Miles, the player controls a young half-English, half-Native American man named Connor Kenway, drawn into the fight against tyranny when his home is attacked by colonists. Over the course of the game, Kenway will encounter historical figures including George Washington and Benjamin Franklin. The story will span 30 years of Connor’s life, from 1753 to 1783. Boston and New York will be cities that can be explored, as well as the American Colonial Frontier, spanning forest, cliffs, rivers, Connor’s Mohawk village, and the settlements of Lexington, Concord and Charlestown. 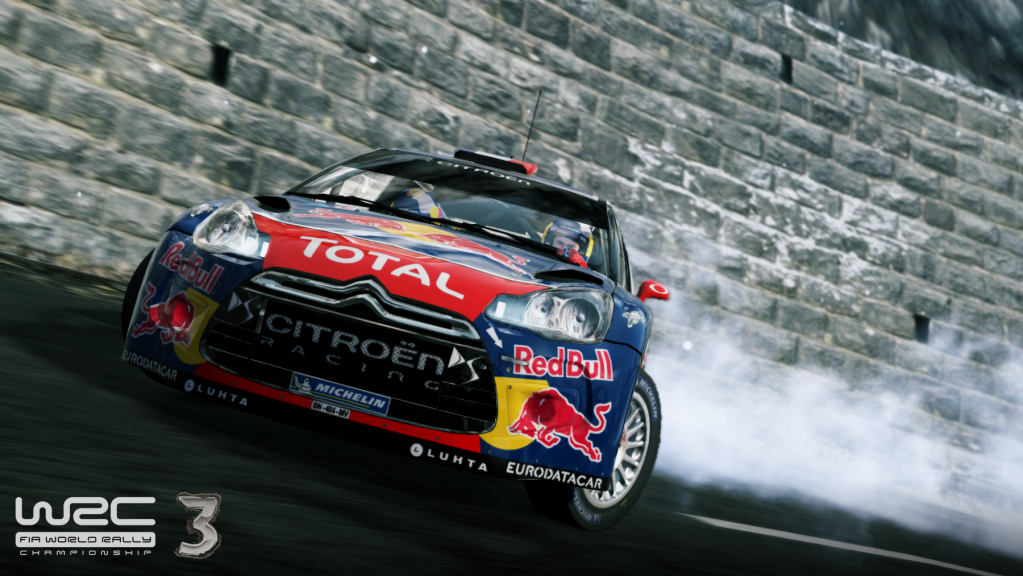 I have talked about the travails of the rally game before and I reviewed WRC 2 last year, and it is sad to say I wasn’t entirely blown away by it. I am hoping that WRC 3 offers an improvement as I am longing for a really good, proper rallying title to come out. Hit the jump for two and a half minutes of action on a Spanish stage and for more details on WRC 3. END_OF_DOCUMENT_TOKEN_TO_BE_REPLACED