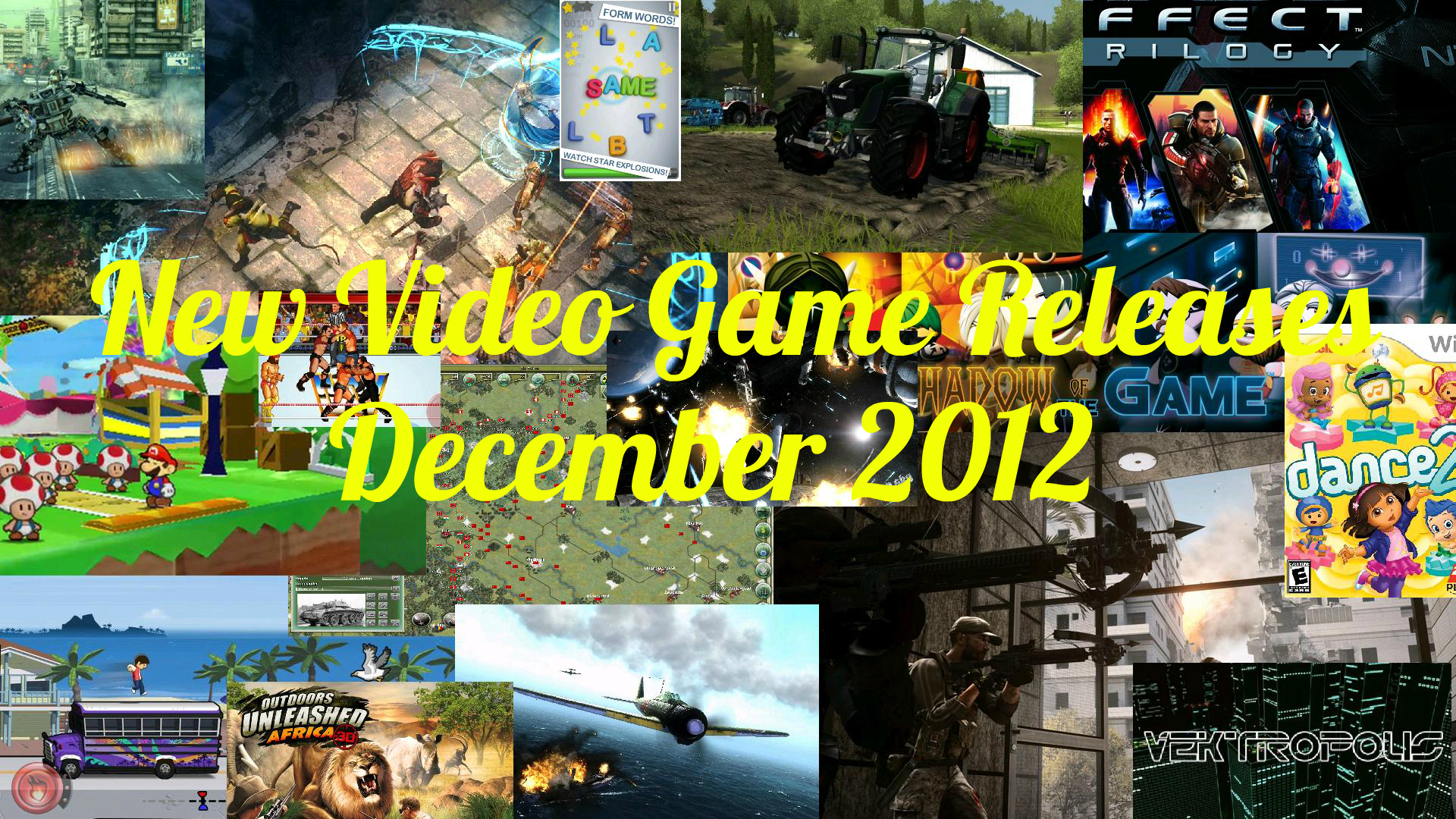 Welcome to The Reticule’s definitive roundup of gaming releases throughout December 2012. All release dates stated are for the EU, across all currently available platforms. Keep this page bookmarked for easy access, as we will link all previews and reviews when we post them on the site. A shadow grows over Middle-earth as the greatest armies of the Third Age prepare for the coming battle. Take up arms in the clash over Middle-earth with the most powerful heroes from the greatest fantasy epic of all time. Form memorable and unlikely alliances with and against friends as the wildly popular Multiplayer Online Battle Arena genre comes to Xbox Live Arcade and PlayStation Network. Set amongst the shattered districts, streets and surrounding villages of a post-earthquake Tehran, Battlefield 3™: Aftermath depicts a continuing struggle for supremacy and survival amongst the devastation. With operational capacity severely compromised the opposing forces must adapt and engage in vertical and horizontal urban combat amongst the dust and rubble with cracks and fissures in the terrain providing unexpected cover and paths to objectives. Additional support comes in the form of heavily modified troop transports and civilian vehicles specially adapted to deliver deadly force to the enemy.

Shadow of the Game
PC The Paper Mario: Sticker Star game is a flat-out epic new adventure, starring the Mushroom Kingdom’s most famous hero in an elaborate papercraft world. With the land positively packed full of stickers, Mario™ will collect and use them to fight off baddies, uncover secrets, and more. Fans of the Paper Mario series will discover all new gameplay elements new to the franchise, while newer players will enjoy a craftastic new twist on their favorite Nintendo hero. HAWKEN is a free-to-play, online, multiplayer, mech-based first-person shooter that puts you in the pilot seat of a giant robotic war machine. Customize and upgrade your mechs the way you want, then join your friends on the battlefield to rain destruction across HAWKEN‘s beautiful and immersive alien landscapes.