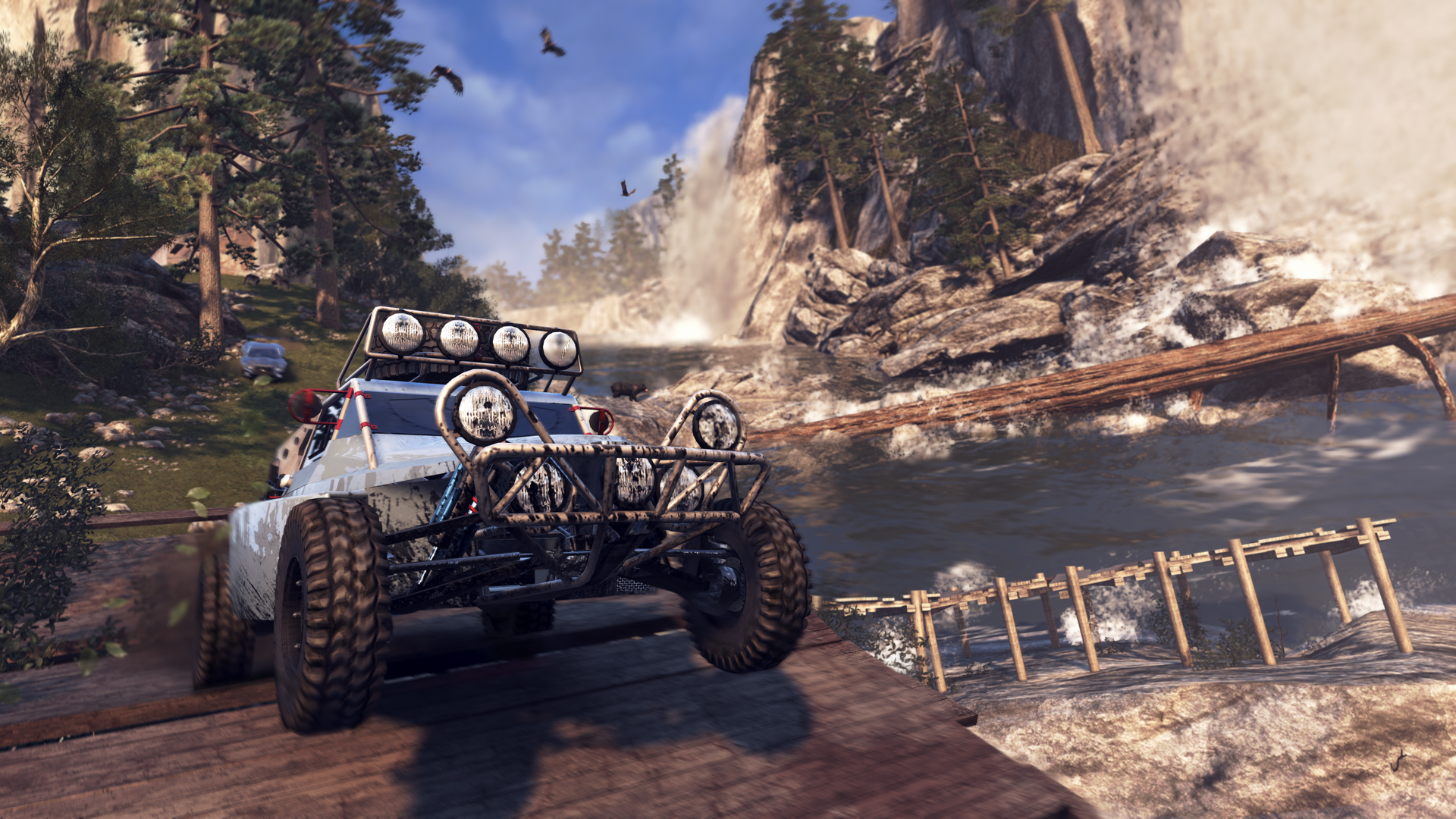 A new trailer for The Crew was released this evening by Ubisoft showing off pretty much every feature you need to know about in the game. It is four minutes of hot racing action in this open world action driving game* with some narration to fill in the gaps between what the action and big words that pop up in the video try to tell you. In all honesty, this does look like a welcome addition to the racing game genre, there is the entire contiguous United States to explore. The country is split into five themed areas (west coast, mountains etc) and there are about a dozen large cities to drive through as well. Starting to sound like your cup of tea?

Well it should do, while I think the first PC closed beta was under NDA…I can’t say anything, but it is definitely a title to keep your eyes on. There are going to be a number of quality racers coming out this year, anything form Forza Horizon 2 to Drive Club are looking great, without mentioning Assetto Corsa or Project CARS. However, The Crew manages to pack in something resembling a story, open world exploration, MMO elements, tons of things to find in true Ubisoft fashion and some track racing as well. Nothing else will quite match that this year.

If you enjoyed Fuel from a few years ago, but thought it was lacking some substance, then The Crew should fill the hole. You can register for the closed beta right over here. It launches in a few days on the PC with a new-gen console beta coming in September. Having already had one beta test, I am quite hopeful that Ubisoft will be taking on board the feedback from players ahead of the November launch.

*please note, the phrase ‘action driving game’ was taken from the trailer and isn’t necessarily a phrase I personally endorse using.