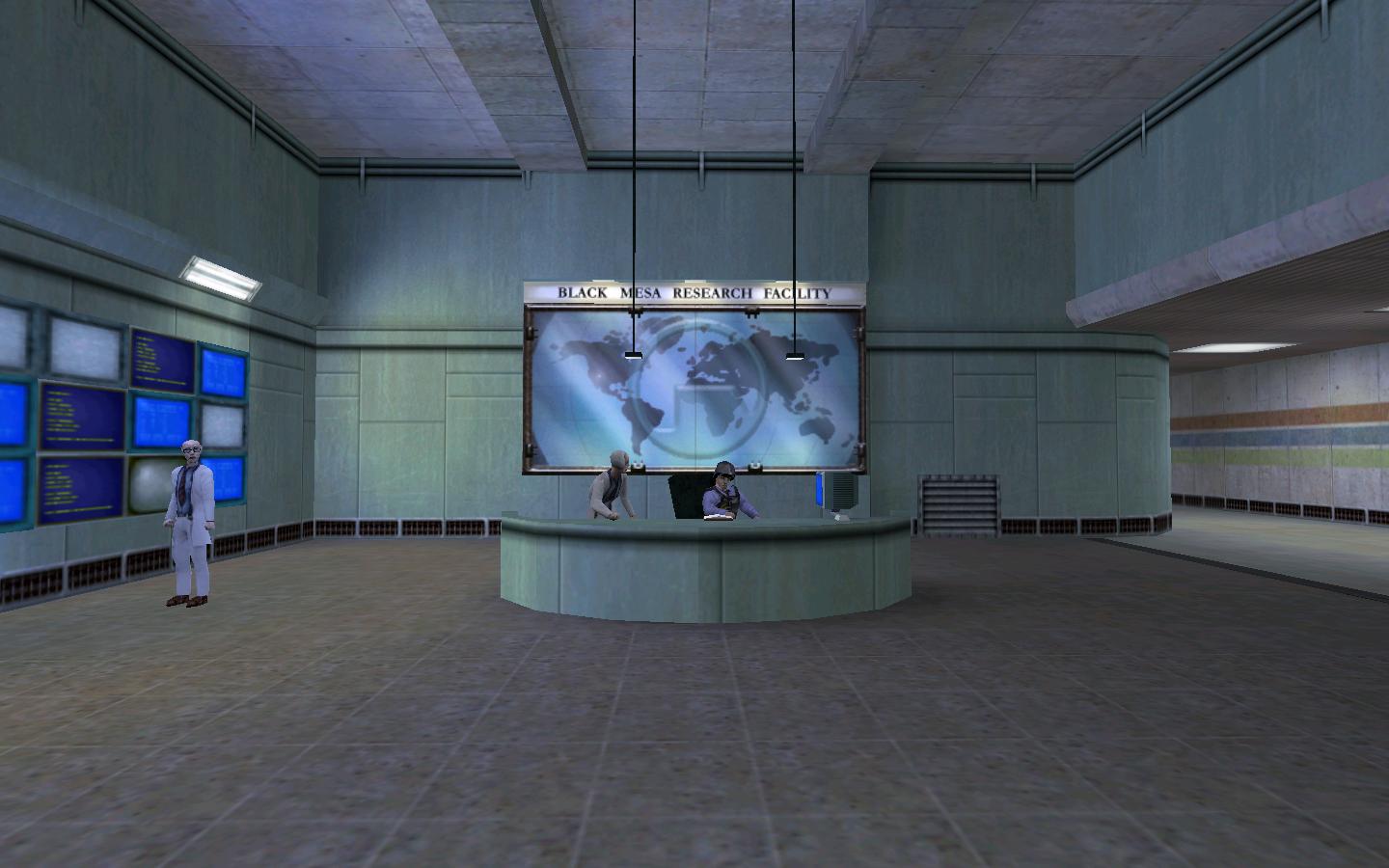 I wrote the other day about Half-Life: Opposing Force, an article which inspired me to return to the 1998 classic. I wrote about Half-Life at length back in 2019 where I talked about some of the joys and downright headscratching moments. My recent foray back to the Black Mesa complex took me to the Surface Tension chapter, it’s a strange one which has some highlights, lowlights and more of those moments where you wonder what Valve were doing.

The moment where you leave the Black Mesa complex for the first time since We’ve Got Hostiles is a wonderful moment. You’ve recovered from being knocked out by the Marines and stripped of all your weapons (but not your HEV suit?), and are now armed with plenty of firepower, and now that includes the XVL1456 experimental weapon. Known as the Tau Cannon, this is one of the most powerful weapons in the game, and comes complete with an alternative fire which discharges a massive amount of damage in one burst.

It’s introduced in the Questionable Ethics chapter in a moment of black comedy. As you round a corner you hear a scientist and a Barney talking, but behind some strangely positioned computing equipment which is fortifying their room from the rampaging Marines. Their voices express alarm, and as you edge away the equipment an the proverbial hits the fan, their fortifications have been destroyed and nothing of your potential allies is left but gibs. It’s a well handled moment which highlights Valve’s skill of showing, not telling. Think back to Blast Pit and how the tentacle is introduced and you realise that Valve are masters of the genre.

When I first played Half-Life more moons ago than I care to remember, when I reached the dam which is the first key set piece in Surface Tension, I hadn’t appreciated the lesson Valve taught me. Rather than trying to destroy the gunship here, I remember running straight into the water and swimming away scared from the Ichthyosaur. It was a fraught moment dodging the terror of the deep and avoiding the destructive weaponry of the Apache. In 2021 with a wiser head on my shoulders, I realised the XVL1456 was a weapon that I should make use of. One of the deadliest tools in the Marine’s arsenal was destroyed at the dam by me for the first time.

Sadly as Surface Tension continues, the more puzzling moments of Valve’s level design shine through. Trying to find a route forward shortly after the dam, you are faced with interminable cliffs, trying to find the right gap to squeeze through to progress. More pipes appear to crawl through, the only way Valve could stitch together such massive levels successfully….and then you’re dropping down a cliff, scrambling along narrow ledges and then hoping you can jump up to the perilously positioned ladders without falling off.

Gordon Freeman might be a scientist and well trained fighter, but platformer he isn’t. Again, I’m left scratching my head about how Valve can go from being masters of subtle storytelling to turning Freeman into Mario.

Still, Half-Life is a true classic.