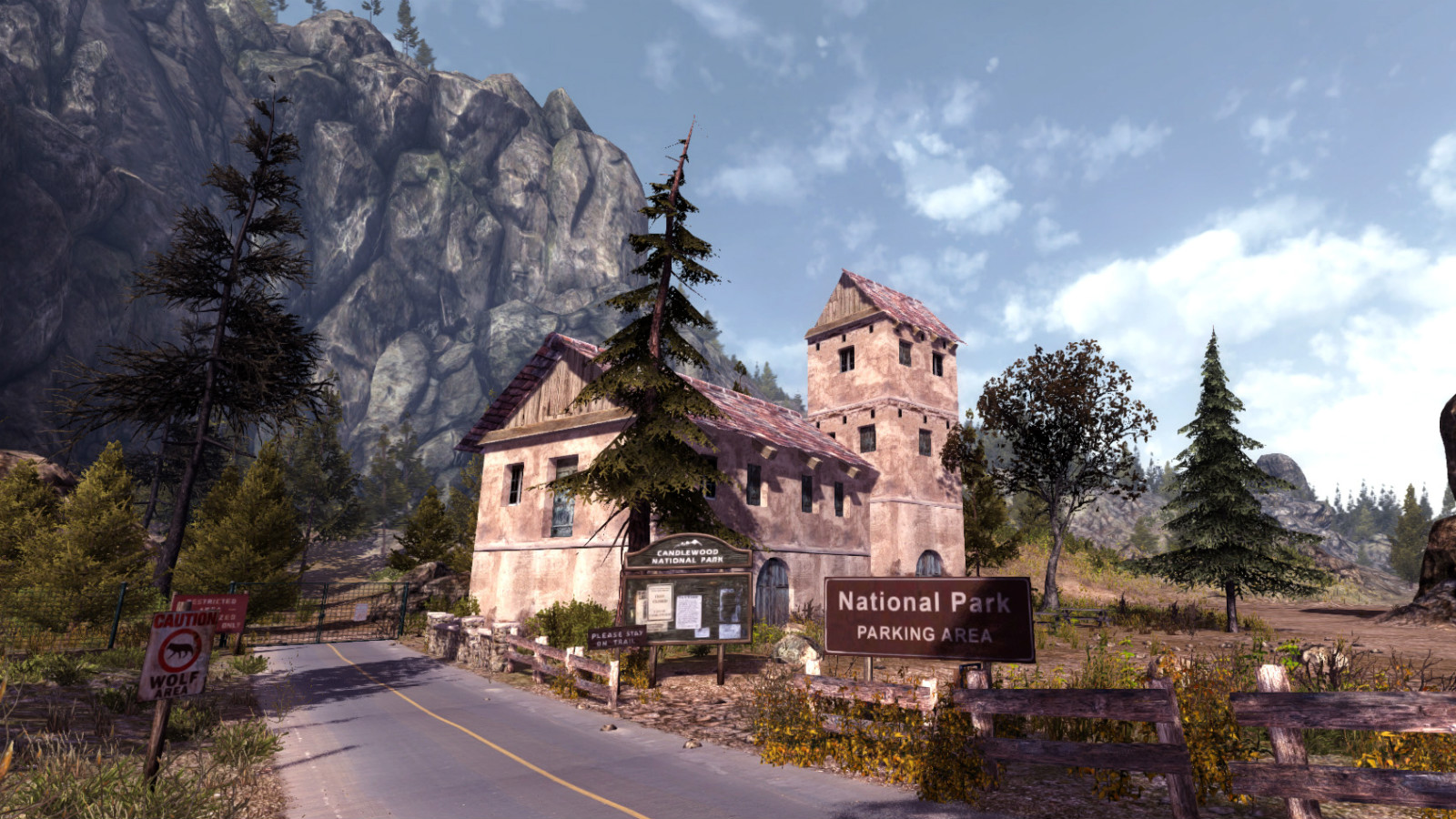 I don’t know where the time has got to this week, it is already Friday and I realise that I’ve entirely neglected to write about some fairly cool indie game news that has appeared in the past few days. This isn’t quite a Crowdfunding Weekly, even though one game has just landed itself on Kickstarter, rather a just a quick rundown on a handful of indie games of all flavours. Hit the break for word on Death in Candlewood, Warside and Divinity: Original Sin. Death in Candlewood is the first title I want to share some words on, this is a game being developed by a team called Rosebud Games, a group of developers who have come together from making games like Silent Hill: Origins, F.E.A.R. Extraction Point and The Witcher. Hell, the team have also consulted with some designers behind BioShock. The game itself is an open-world FPS set in 1940s America with influences from Edgar Allan Poe and other classic horror stories. Candlewood pits you in the shoes of doctor Ray Dune in the 10km2 open-world of the Candlewood Mountains and you will be able to drive two and four wheeled vehicles, take a dip in the water and possibly fight off some nasties.

Creator and founder of Rosebud, Toni Sanchez has this to say:

“After years of working on horror games, we decided to spend our energy and resources creating a game which evokes intense emotions of fear, love, joy and sadness. Death In Candlewood aims to make the player really feel. We want each location to be full of emotive, memorable features and through every detail build a ghoulish, romantic story in the player’s mind.”

You can find more info (and a link to their Kickstarter) on the website. We’ll be waiting until 2015 for this one.

Warside comes from Russian developers Kraken Games, but doesn’t (at first glance at least) contain any traces of the beast of the deep. Warside is currently on Greenlight with Kraken aiming for a release later this year. Visually it reminds of Strider which I was playing March, but this time with more guns, RPG elements and a multiplayer component.

Strider opened my eyes once more to the potential of side-scrolling, fast-paced action games, and the promise of arenas stretching from space stations to ancient ruins via tree canopies sounds interesting. There are many references to violence and brutality in the press release, so this probably isn’t once for pacifists.

Is it fair to talk about Divinity: Original Sin when I talked about it just last month? I think so, after booting up Steam last night I noticed there was another update flying through the pipes for the turn-based RPG. A bit of digging later and I realise that the game has now entered Beta and based on the above video, things are looking much nicer. While the gameplay was very sound and the world looked great when I played it back in February and March, the entire UI and character customisation looks to have received a substantial upgrade in recent times.

The beta brings in 28 new talents, 60 new skills including an entirely new witchcraft skillpath and enhanced environmental interactions. In all there are over 400 improvements or changes, dedicated souls can check the entire update list here. At the moment my RPG quota is about to be filled by the Diablo III expansion Reaper of Souls, but once I am done with that, I might just make some time for Divinity once more.