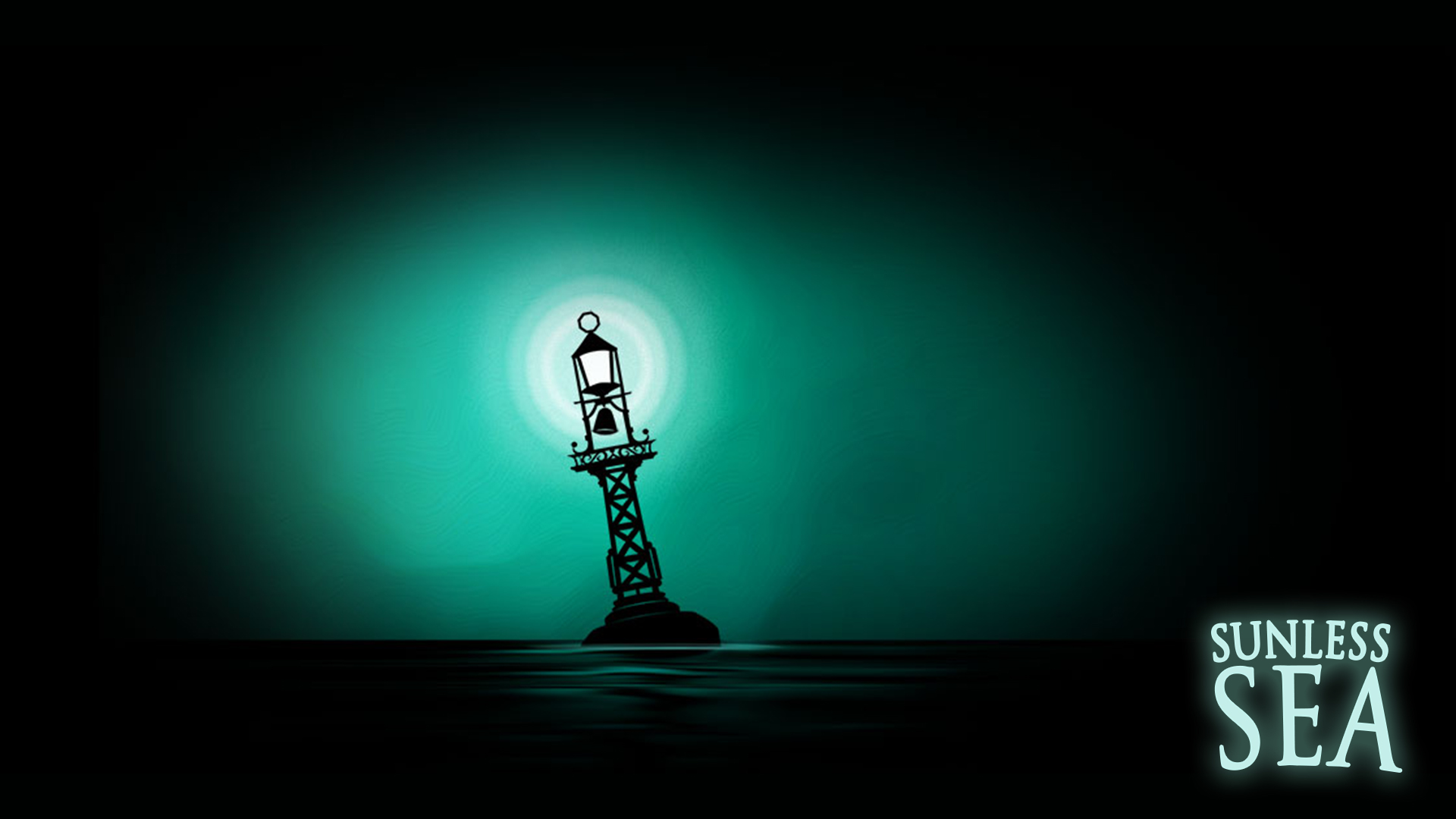 Last weeks Indie Gaming Roundup was heavy on action and intrigue, but sorely lacking in politics and cats. I’ve taken it upon myself to right those wrongs, right here, right now.

It makes sense with the looming European elections that Cliff Harris of Positech would be doing something for Democracy 3 which was well received by Jon in December. Cliff has come out with the Extremism DLC for £3.99. This expansion adds 33 new situations and policies that are designed to reflect the ever more extreme nature of our politics.

If you want, you can ban private-education, ban divorce or even force the national anthem to be sung during news broadcasts. Or you could just watch the very, very good trailer I embedded above then buy the expansion direct from Positech.

Scram Kitty and his Buddy on Rails

Scram Kitty is a true one rails shooter that has just been launched on the Wii U store. It isn’t available anywhere else, and seeing as it comes from Welsh indie developer Dakko Dakko, it has been quietly at the back of my mind for some months.

I’ve been fortunate enough to get my hands on a review code for the game, so you can expect more detailed words soon. Right now though I will say that it is great to see some Wii U exclusive games with Scram Kitty soon to be accompanied by Stealth Inc 2 and of course, Mario Kart 8 coming later this month.

I nearly passed over the email about Sunless Sea until I was busy double checking my inbox for some indie game news that I had been alerted to. I saw the message and the name of the game, checked to make sure it wasn’t an iPhone game that I wouldn’t be able to play (Android man here) and then watched the intriguing video that I embedded above.

Sunless Sea is a top down, 2D game of survival, discovery and water set in the black waters of the Fallen London universe.. For such a dark game, it looks quite lovely and the promise that you can eat your crew definitely caught my attention.

The team currently have a Greenlight page which they are keeping active until they launch on Early Access on June 17th along with a release via the Humble Bundle network. CEO Alexis Kennedy of developers Failbetter Games had the following to say:

“We’re keeping both a roadmap and a public display of how much is complete, to make ourselves accountable to Early Access players. We have all the core features already in place, with more to come before June, but the game world is huge, and we want to be able want to do justice to it.

We want to combine the the sense of danger you get from a roguelike games such as Don’t Starve and FTL with the rich storytelling engine we’ve perfected in Fallen London, so while the unexplored areas of the map will shuffle every time you play, there will always be deep and choice-filled stories to discover.”

I’ll be making a note in my diary to check this out when it comes to Early Access.