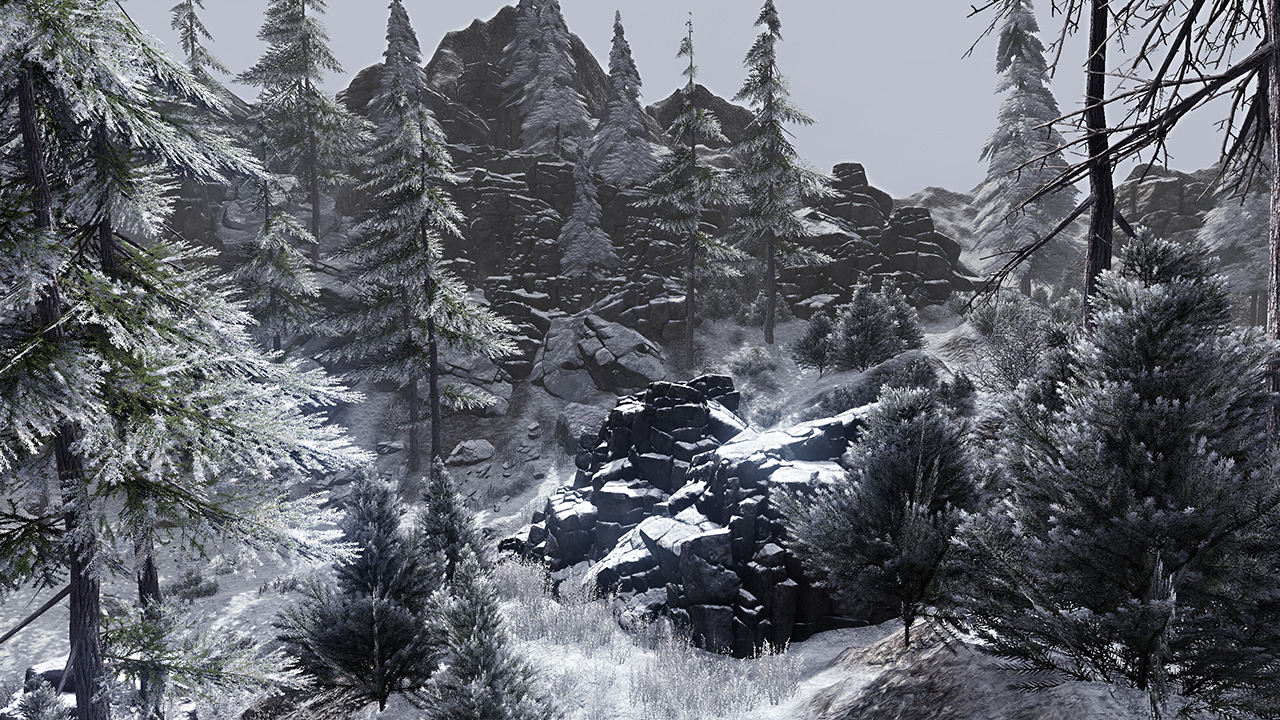 While everyone is off busy playing their high faluting Watch_Dogs and Mario Kart 8, I would like to take a moment to bring people back down a notch to take stock of what is happening in the indie world. I’ve gone back and forth this past week wondering whether to feature the decidedly creepy looking Tangiers or CHIKARA wrestling inspired Rudo Resurrection but I took the decision to feature four other games. Read on, if you dare….

Word of Northern Shadow comes via Rock, Paper, Shotgun. This RPG/city-builder is currently on Steam Greenlight and there will be story-led section of the game along with a sandbox mode. Having a sandbox mode in a city-builder is kind of essential, but I wonder how the Turkish developers will reconcile that with the RPG element.

Regardless, the trailer looks stunning and some of the features the team talk about on their Greenlight page are very ambitious. A living world that reacts to your actions which you can explore both above and below ground, the chance to talk to your city stewards about creating new buildings along with RPG combat elements. I sincerely hope this turns out well, if only because the first few seconds of the trailer are amazing.

This new trailer for Cloud Chamber features game director Christian Fonnesbech and producer Mikkel Thomassen (Creative Producer of Cloud Chamber) talk about what they learned from their initial beta test they held in Denmark last year. There are also some clips of the game in action. Some of the spider-web strands connecting points within the game reminded me of the Democracy menus while there is certanily something intriguing about the real-world link-up they have in the works. There is a Reddit AMA with Christian where he talks about getting actors on board, pricing and some interesting comments about Kickstarter:

There’s a problem in Kickstarter, I think, which is that if you and your team put everything into Kickstarter, you’re basically becoming a “Kickstarter Team”. And if you’re really looking to make something that sells it’s own tickets, then THAT is the competence you should be building – and that is the artistic product, you should be designing. Some people can transcend this, of course, but I think there’s a real danger in being lulled into thinking that you have to satisfy a Kickstarter audience and not the final audience…

The latest alpha build for Prison Architect is here along with the accompanying video blog from the team at Introversion about their progress and some wacky stories and entirely justified claims to being internet celebrities. For those who aren’t fans of YouTube, you can check out their latest work on their blog. The big changes are the introduction of drugs to the prison system with associated treatment plans, better management of prisoners time and the ability for prisoners to surrender when armed guards approach. Surrendering when the army come in won’t help them though, that might change as the team focus on bug killing for the next alpha release.

Bear punching simulator, Fist of Awesome has been doing the rounds of tablets since late last year, and now it has made the long trek over to PC with a Humble Bundle release. You can also find it on Greenlight. Check it out, I loved the game on my tablet, and while I don’t know how it will work out with the controls on the PC, I am sure it will be great fun.