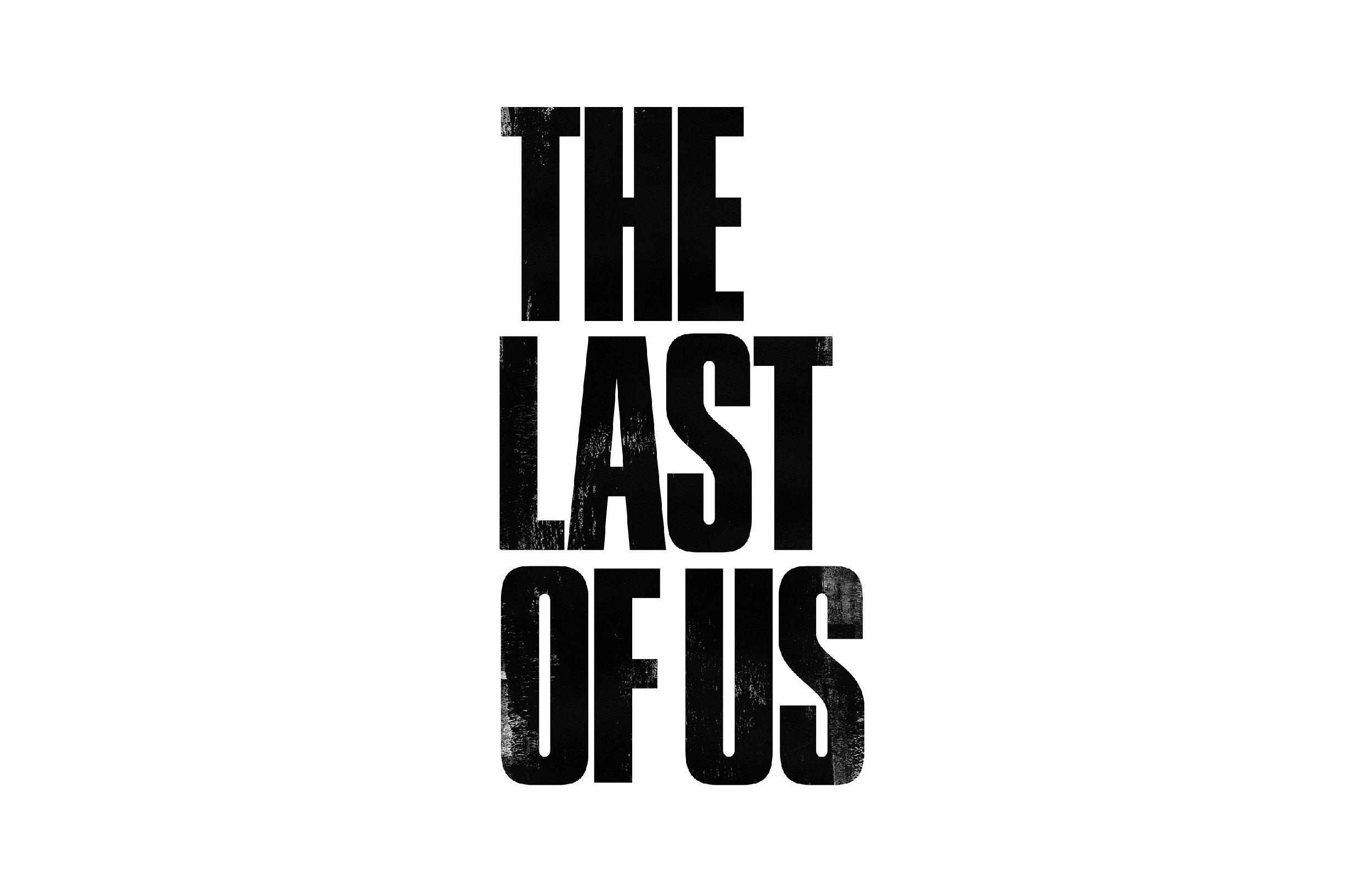 The Last of Us may be a good game. Many have declared it the greatest game ever, others have commented on its setting, its superb voice acting and the brutality that drives the plot ever onwards. And, as is becoming a frequent occurrence these days, I have an opinion on it. This is not a review however, I have not finished the game and I quite possibly never will. But I want to at least throw my grain of salt onto the scales of greatness and have my voice counted, even though it’s clearly attempting to swim against the current…

Now that the shouting and screaming has died off, let me say this – I recognise why TLoU is popular. It easily has some of the best voice acting in any game ever, and it seems to flex and squeeze my little PS3, wringing every spare drop of visual fidelity from its ageing core to create scenes of devastation and suffering that are dense and vibrant. It’s a beautiful game, no doubt.

The plot is kind of fascinating too, the kind that taps into that morbid part of the mind that just has to see what’s under the scab – it’s brutal, unpleasantly harrowing and quite frankly not something that I would opt in for again. No spoilers, but the first hour made me more emotionally uncomfortable than a million R.R. Martin books ever could.

But of course it was all important. This isn’t the “No Russian” type grab for controversy I took it for at first, and after another few hours it had faded away as I discovered something that bothered me even more – the infamous “Clicker”. Easily the most interesting and most insanely frustrating enemy I have ever encountered, it can’t be killed stealthily without a shiv – a scarce item at the best of times – and kills you with one hit.

Ah, but it’s blind, they say. Yes, but it’s also the only creature that can hear you while you are sneaking.

Ah, but you can move even slower, then they can’t hear you, they say. Yes, but they throw around three Clickers at you at a time, and they are generally grouped with normal zombies that CAN see you, and scream when they do. Now shush.

Needless to say I died. Died again. Made some tea. Died a few more times. Then gave up and  started shooting everything that moved. Oh, Clickers are fairly resistant to bullets too? Right.

My difficulty with the game does not make it a bad game. Quite the contrary, I have a history of bouncing off games that are hailed as great; Deus Ex, Half Life, Quake 3… the list goes on. But it bothers me just how much of my dislike stems from things that are recognisably just bad design. Insta-death isn’t a problem in most games that implement it, often because developers understand how to make death a learning experience. But in TLoU, I die repeatedly not having a clue what I actually did wrong. The areas are often so dark it’s almost impossible to even hope to get through an area first time. Each encounter becomes a game of pinball, bouncing from one death to another trying to work out what the designer wants me to do to avoid getting chomped.

The checkpoint system is hilariously bad too, and plopping you back at the start of a heavily infested area after getting killed by the last damn bad guy is just torture. Later on you pick up some more effective weaponry but still, I was lucky to drag myself that far and I was unwilling to torture myself any further.

So I stopped playing, and moved on to other things. Better things, that didn’t make me feel inadequate, brutalised nor sick to my stomach. I will return someday, probably. I hate to leave a thing unfinished, especially as my friends and acquaintances all seem to think I’m insane for giving it up. But for now, I’ll stick with Dark Souls for my tough-but-enjoyable gaming sessions.

At least in that I can get a sword…