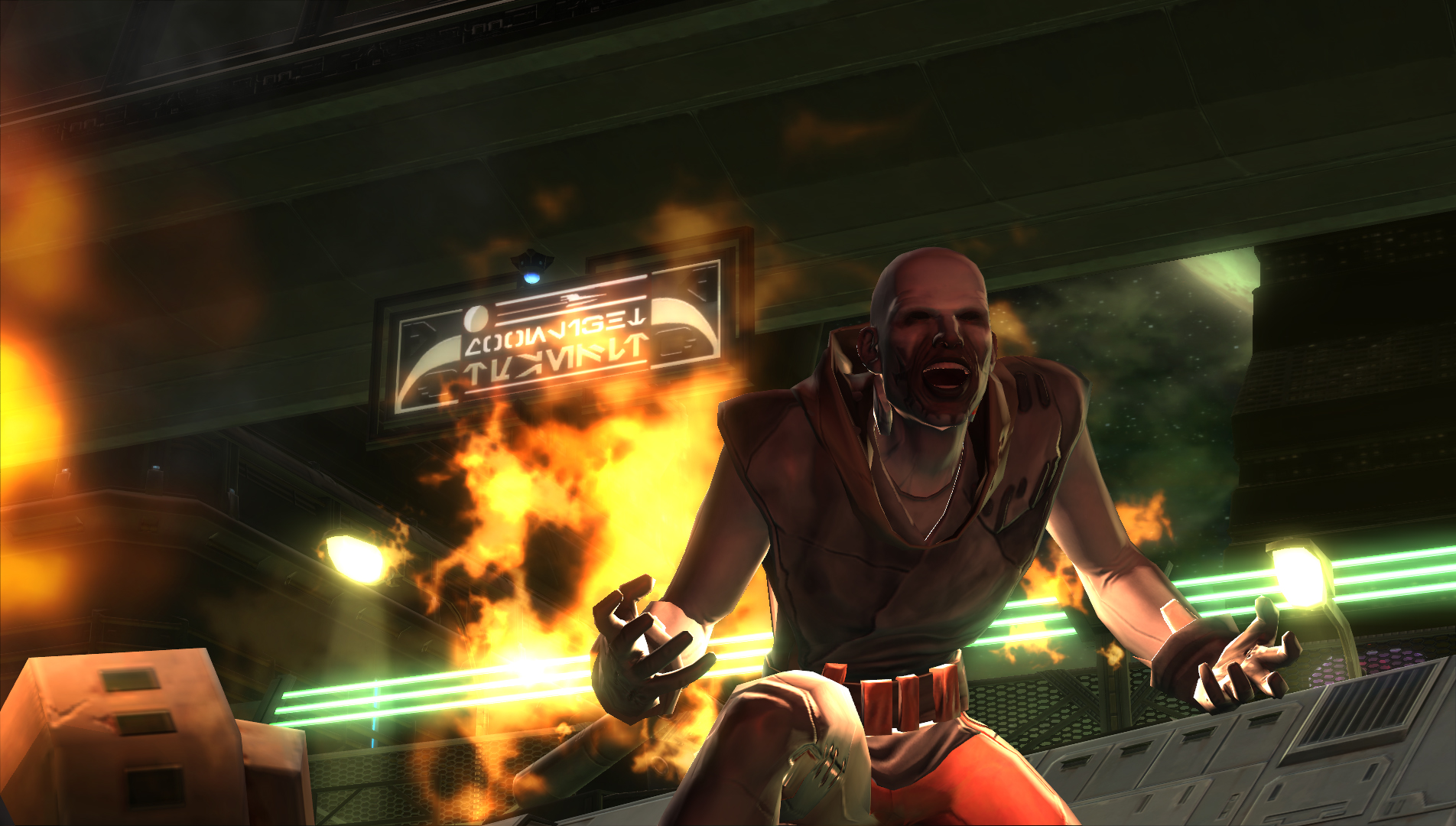 EA’s MMO monster Star Wars: The Old Republic has been performing quite well according to Eurogamer with over two million copies sold and 1.7 million active subscribers. Most striking though is that 40% of sales were directly through EA’s download service Origin.

Mighty impressive figures I must say, further bolstered by Origin generating over $100 million in revenue since the service went live in June 2011. Eurogamer also report that there are over 9.3 million users on the service, but as some accounts were transferred over from the old EA Downloader service, it shouldn’t be taken that all those users have signed up since Origin went live.

It might not match the figures we are seeing from Steam right now, but with 21 publishers now on the service, ranging from Warner Bros to Capcom and Alan Wake coming on Origin too, Valve might have to start looking over their shoulder at what EA are doing with Origin.

Anyone out there using Origin, thoughts on it compared to Steam?

One thought on “The Old Republic Does Well For Origin”