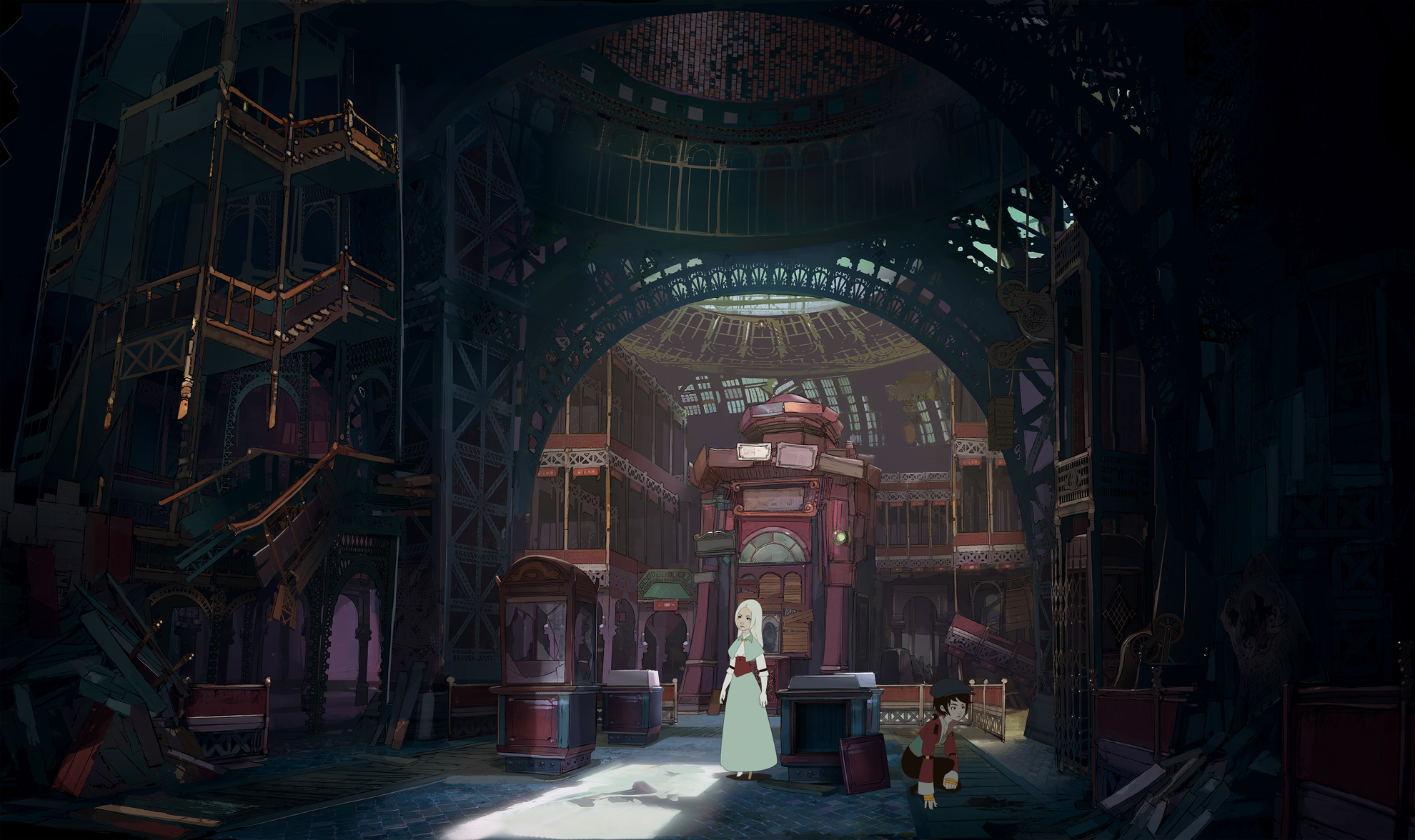 German developer and publisher, Daedalic, have been busy announcing new games at E3. They weren’t content with releasing first details on just one game, no no no…they announced three new games. Hit the break for some of the early details. While no media has been released yet, the sequel to Blackguards (pictured above) was revealed. Despite taking a while to get going, I ultimately found myself quite enjoying the first game, and I’m not too surprised to see another game in the series be confirmed.

The new game will continue the stories told in the first game, and promises to address some of the issues fans had such as an improved cover and line of sight system. Blackguards 2 will be coming in 2015. The press release provides further details on some of the new mechanics.

Blackguards 2 will again be based on the RPG rulebook of The Dark Eye, but it will come along with some revisions, optimisations and simplifications. The gameplay will focus on turn-based battles once more – this time the players have to conquer Cassia’s lands and defend them against intruders when the need arises. As in a fraction-based game the enemies can recapture the territories from the Blackguards.

If not in a battle, players take care of a lot of quests and the development of their characters. As common in RPGs, the quests will offer optional and alternative plotlines. FIRE is coming in the fourth quarter of this year and places the player in control of Ungh (pictured), the main protagonist of this Stone Age set adventure.

Ungh will do traditional Stone Age things such as trying to find fire for his tribe, meet his true love and even take a ride on some dinosaurs. Ok, so the timeframe of this game might be slightly wonky, but true to Stone Age life, there won’t be any comprehensible dialogue with Ungh communicating his needs through facial expressions. An interesting idea if I may say so. The Devil’s Men is a steampunk adventure from author Kevin Mentz who also worked on Memoria which was well received by Kevin last year.

His new title is set in Victorian England in 1871 in a seaside town which has seen a series of strange murders. Evidence leads to a group of misfits known as The Colony who are exerting their influence in the town. This will all lead to two ladies (how about that Ubisoft?), Adelaide and Emily coming together to try and unravel the mystery.

While details are slim on all three games at the moment, based on the strong history of adventure games coming from Daedalic and the steampunk setting, The Devil’s Men is probably the one I have an eye on the most.