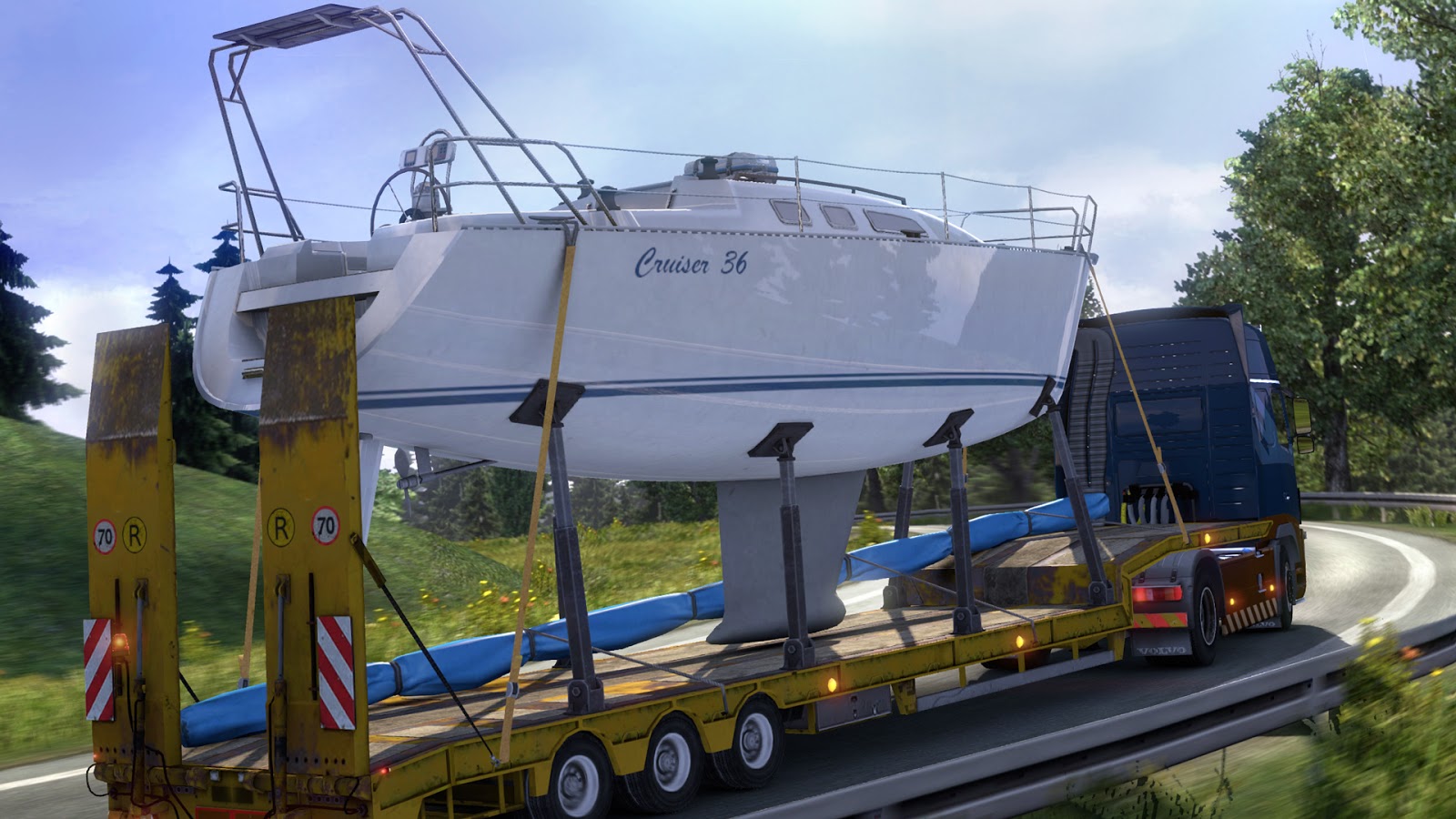 It has been a while since I last brought a roundup of simulation game news, so on this rainy bank holiday Monday, I thought it was about time I rectified that. Hit the break for word from the world of Euro Truck Simulator 2 and Train Simulator 2015.

Train related news to start as the upcoming Train Simulator 2015 has been confirmed for a September 18th release. The new trailer shows off some of the trains from the new routes on the London to Peterborough East Coast Mainline, New York to New Haven North East Corridor and Munich to Garmisch-Partenkirchen route.

The video also shows some aspects of the new TS Academy which will provide training on how to drive some of the trains that will be at your disposal. There looks to be some big improvements this year on the training mode, even the trains here are labelled with some fancy TS Academy logos.

There are also some nice shots of trains crossing bridges, travelling through snowy landscapes and parked at stations.

A lot of different bits and pieces have emerged from SCS Software in recent weeks. The 1.12 update came a few weeks ago which introduced new photo mode options along with some truck and trailer browsers. More crucially, it paved the way for the High Power Cargo DLC pack which introduces new cargo like yachts and helicopters. I’m looking forward to dropping off my frozen food and grabbing one of those big trailers.

The team are also planning for a September release of update 1.13 which introduce Steam achievements to the game for the first time. There will be 28 to unlock in all, ranging from the easy such as using a rest stop to extreme ones like exploring 100% of the map. Hardcore.