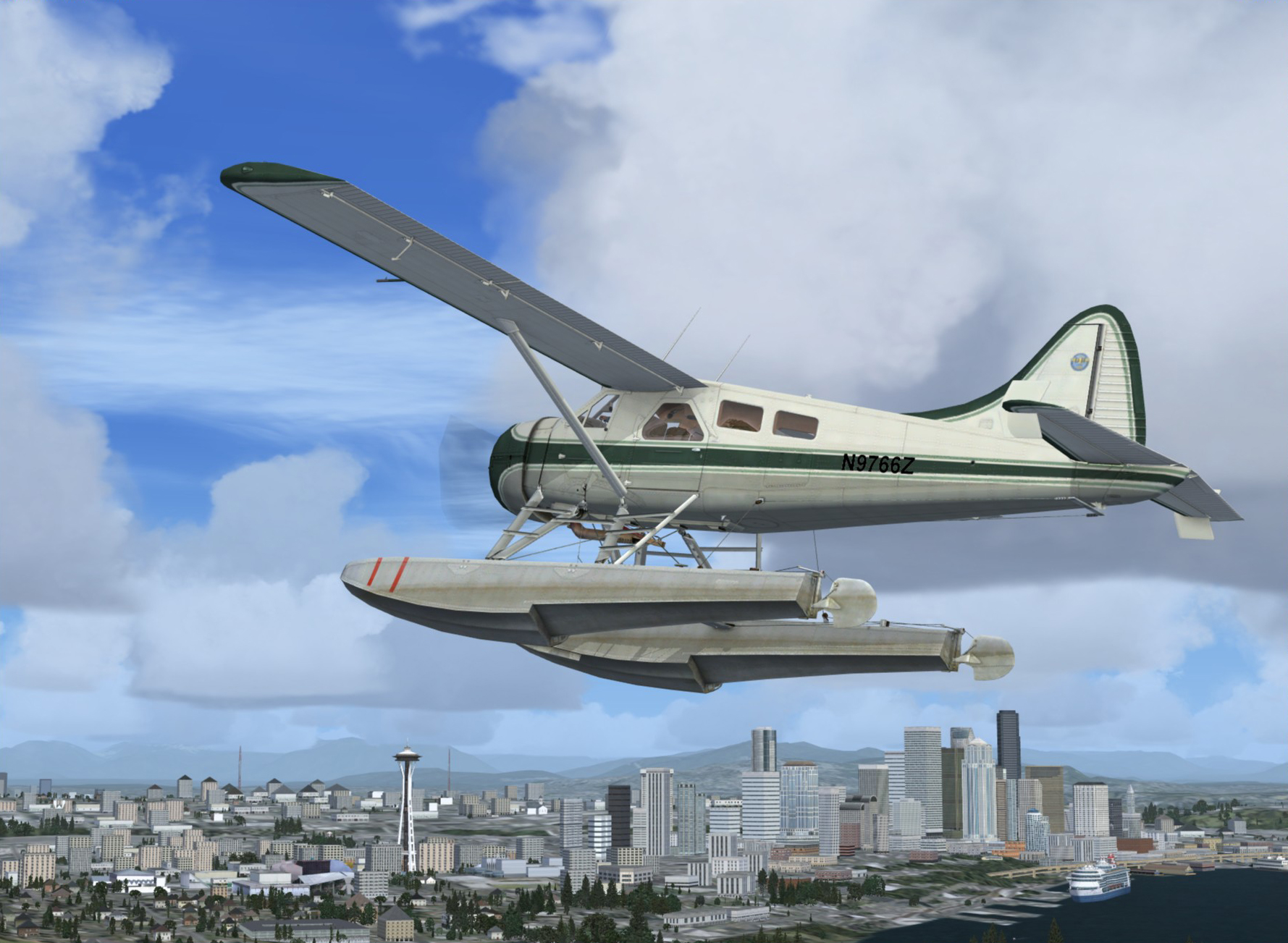 If you like news regarding simulation games that involve flying or driving trucks, this news article is the news article for you. As long as you haven’t already heard the news elsewhere that is, which potentially means this can’t be considered news any more. Enough musing about the nature of news as I bring word on the latest developments from Dovetail Games and SCS Software. This is great news for those who might have worried that the Flight Simulator series had been entirely abandoned by Microsoft, and with Dovetail’s experience with the Train Simulator series, I have confidence the series is in good hands. COO of Dovetail, Steve Bainbridge indicated in the press release that future titles might also be in the works:

“We are very proud of the strong community we have created around the Train Simulator series of products, and we are looking forward to extending our knowledge and experience into working closely with the flight simulation community. We know that they are a very knowledgeable, passionate and committed group of individuals and we welcome their feedback and involvement as we start to create the next generation of games in this area.”

SCS Software are still busy working on improving and updating European Truck Simulator 2 with the release of a Steam beta build of their 1.11 update readying the team for the full release of the 1.11 update. It is the nature of the changing beast of PC games development that we are starting to see developers send their patches for public beta testing, certainly not something you would see on the consoles.

I can understand why SCS have launched their latest update in this manner, it is quite a big one for the team. It sees three new cities appear in the game, Graz, Klagenfurt and most important of all, Venice has arrived. Further to these new cities, the update features an in-cab seat adjustor along with a revised in-game radio player. All great things to see and hopefully some more people will throw down some hard earned cash to experience the joys of the open trucking world.