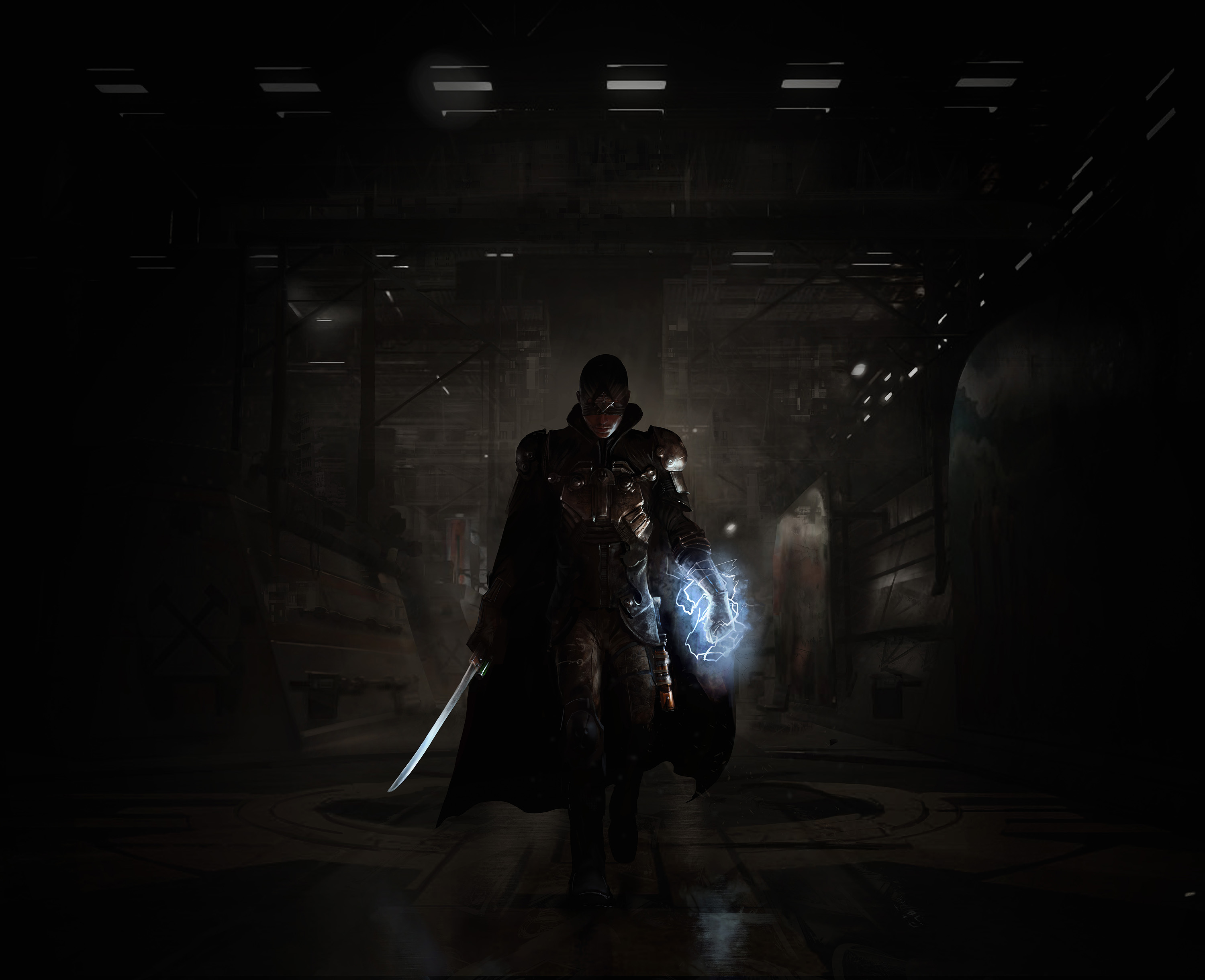 If you’re looking forward to a holiday on Mars this year, and fancy something with a different pace to Doom, you might just want to check out The Technomancer, an upcoming RPG from Spiders and being published by Focus Home Interactive. Unless I am very much mistaken, The Technomancer is sharing the same universe as Mars: War Logs, a game which I thought was interesting, but rough around the edges when I reviewed it a few years ago. I enjoyed the setting and story that Spiders were trying to tell in War Logs, but it was lacking in polish and a second chapter which dragged its feet. Judging by the gameplay trailer below, The Technomancer has received a bit of spit and polish, and hopefully makes more use of the morality system where your choices will have clear consequences later in the game.

Spiders are claiming there will be around 40 hours of questing to work through, and I just hope that they have managed to keep the story engaging all the way through. There are few things worse in a large RPG than a chapter which brings a lull to proceedings. There is talk about side quests which will hopefully explore the background to the companions you will inevitably pick up along the way. Combat and crafting in War Logs was enjoyable enough, but lacked the cutting edge that could have made the game stand out. hope Spiders have looked at how War Logs fared, and have made things a bit more exciting and interesting. It’s a competitive marketplace (I’m looking at Fallout 4 and The Witcher 3 here), and I can well imagine The Technomancer falling through the cracks in public perception. Hopefully I will be proved wrong though when it is released June 21st on PC, PlayStation 4 and Xbox One. I imagine that with it being released on the new (or are they now middle-aged?) consoles, the level of polish will indeed, be higher.