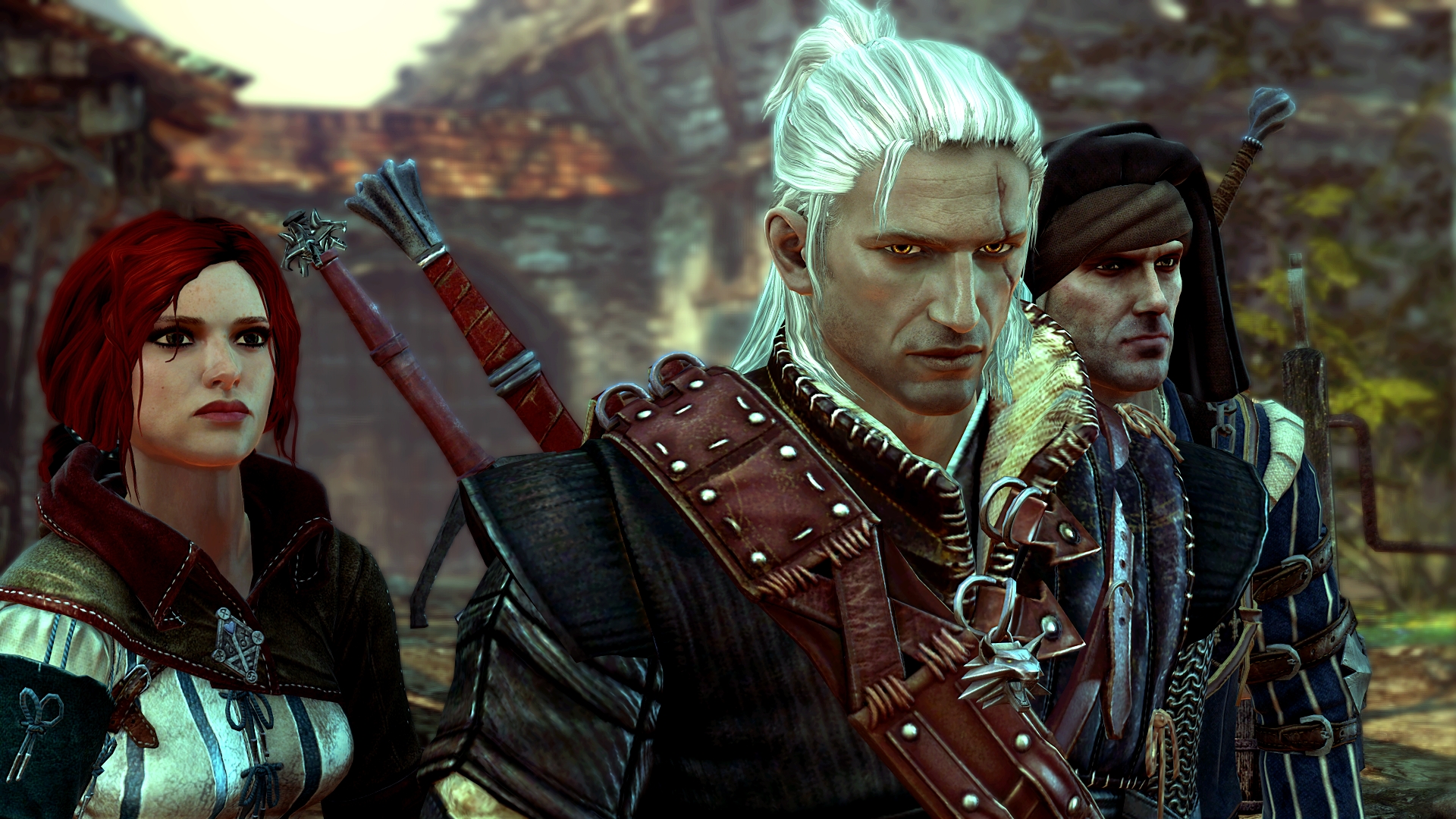 I have just come out of the Witcher 2 developer session at the Eurogamer Expo, and for me this one was the most interesting, we got some really good information about the upcoming release of version 2.0 for the PC as well as the 360 version of the game. CD Projekt Red’s Jan Kryzysztof Bielecki delivered the very informative presentation Hit the jump for more details.

The new 2.0 version of The Witcher 2 is going to be released on the 29th of September, it will be a free update and will include all nine pieces of DLC that have previously appeared for the game through store specific releases. This means everyone can play the Troll Hunter quest. In addition, there are going to be another 40 technical and gameplay improvements included. These will go on top of the 100+ improvements that have already been released.

The new tutorial, which will feature in both version 2.0 and the 360 release is going to be story driven, but importantly it will stand alone from the main story and take place in a new area. This should go some way to making things easier in the early game as you won’t be trying to figure out how to control Geralt while being attacked by a bloody great dragon.

The ‘Dark Mode’ is not just a hardcore mode as it also comes with a new item set, this set will cover a variety of armour and weaponry. What is intriguing about this set is that it will damage Geralt in combat if you haven’t been able to collect and equip all the Dark items. The armour has a nice black finish, and in combat there is a smoky black outline to the screen. CD Projekt Red will also be rewarding the first person to complete the game in this mode with some special items including a signed copy of the special edition of the game.

Arena mode is the final major addition to come in version 2.0, like the tutorial this takes place outside of the main story in a new location. This new area contains a fighting pit along with a crowd which will pelt you with apples if you back away from a fight, there is also a backstage area where you can buy new items, improve your stats and hire sellswords to help you in your fights. It is important to note that nothing you purchase in the arena can be transferred to your main story based build of Geralt.

Version 2.0 isn’t going to be the last update for the PC version of the game, all the new features that will come with the 360 version will be appear in the PC version when the console version is release in Quarter 1 2012.

Some of these new features include 4 minutes of new CGI along with an expanded backstory. The 360 version of the game is being described as an adaptation, not just a port. CD Projekt Red have made subtle changes to the way the camera works and have changed the controls on the Xbox pad compared to what we saw using it on the PC version. In addition the 360 version will probably cover two discs.

One final note, the PC version of The Witcher 2 has so far sold over one million copies.

You can find all of our expo coverage here.