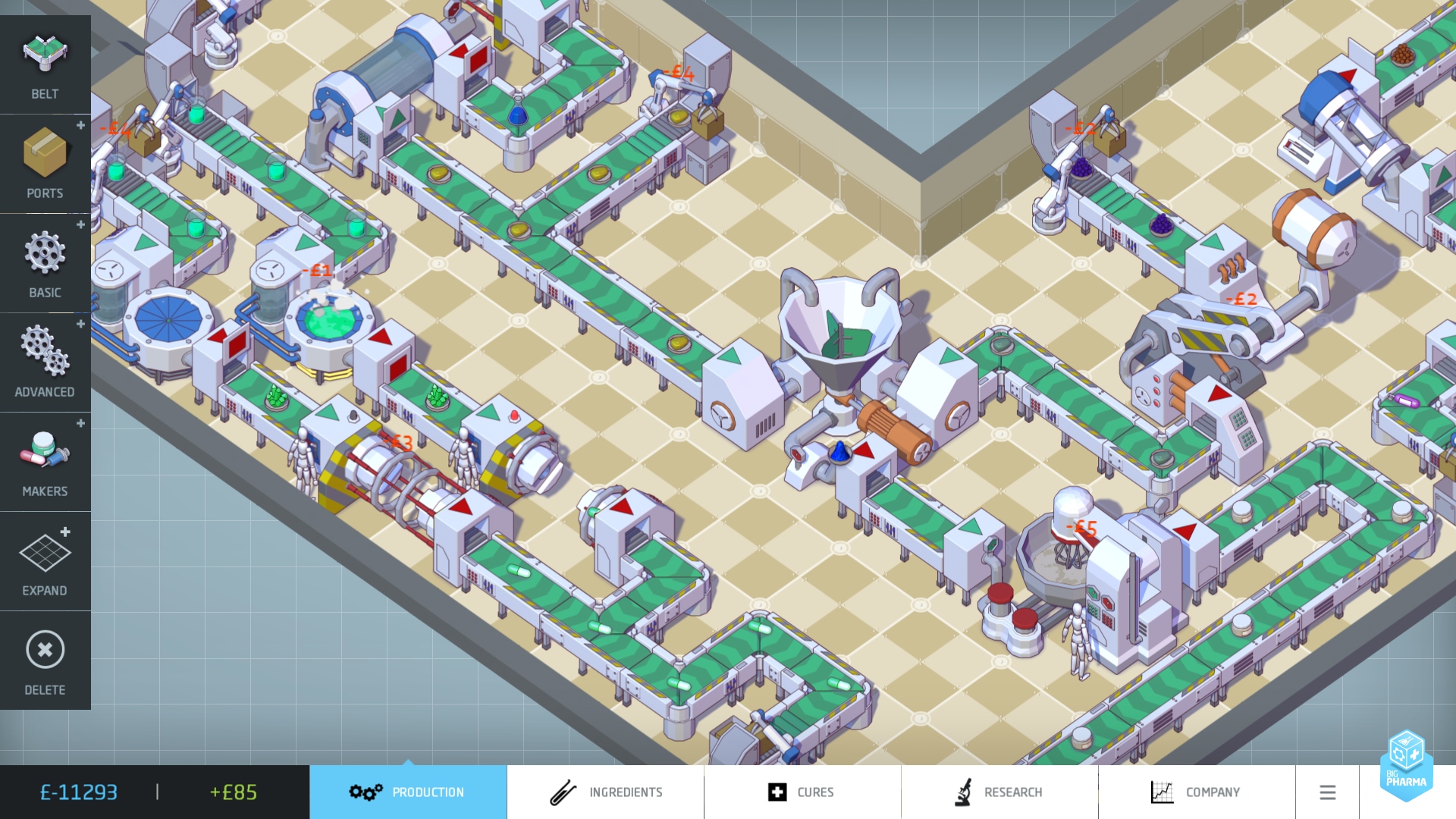 I didn’t make it to Rezzed this year, there are only so many game shows any one man can make in the year, and only so many trips to London any one man can afford to make in a year. However, I was keeping a close eye on the event via Twitter, and these are some thoughts on three indie games that featured strongly…

I played a little bit of Gratuitous Space Battles 2 at EGX last year in Earl’s Court and enjoyed what I saw there. It is on my list of games to play come release, which is currently slated for April 16th. I’ve long been a fan of Cliff Harris’ games (the man behind developers Positech Games), even if I don’t play enough of his games, he really has released some gems. Space Battles 2 is looking very good so far, and was really fun to play last year.

It is a clever take on real-time strategy games as you don’t have much direct control over your ships once you take to battle. The strategy comes when you are creating your fleets in a detailed, but simple to use, ship builder and when you set out your initial battle plan. Come the fight itself, you can set ships to follow different rules of engagement, but it makes for a nail-biting experience as you wonder if your array of ships have the correct armaments to take down the opponents.

Before moving on, I would recommend you take a few moments to read Cliff’s blog, he has some wonderful insights into the world of indie game development, and some of his thoughts on GDC are worth bearing in mind. This strikes a note with me:

GDC is big. Bigger than ever I suspect. There are a lot of developers out there. If ever you start to worry about all those releases of new games on steam, wait until you physically see all those developers in one city. There is a LOT of competition out there. A crazy amount. My personal theory is that at least 20% of the indie devs at the show are burning through savings and losing money. For ones doing mobile games, I’d guess 50%. There are too many games, not enough *paying* players, especially on mobile.

Just think about that the next time you are perusing Steam Early Access, Greenlight or KickStarter.

Big Pharma is a game which instantly appeals to my business brain. You run a pharmaceutical company and are charged with building up your factory, researching new drugs to manufacture and then trying to sell them on the open market. It reminds me in aesthetic and theme of Theme Hospital, one of the 90s best business simulation games, and one which still holds up well today.

I didn’t get to play Big Pharma at EGX last year, it was situated next to Gratuitous Space Battles 2, but whenever I visited, the queue was just too damn big. I was gutted not to play it, as this game is really right up my street. I’m looking forward to release, and from what I’ve seen, it received a great level of support at Rezzed. Bring on the drug making!

I haven’t spied any new trailers for The Swindle since the above launch trailer from October last year. Size Five Games’ weren’t at EGX as The Swindle hadn’t been announced then, so I am really gutted that I missed my opportunity to check it out in person at Rezzed.

The big news for The Swindle since October is that Curve Digital (behind Stealth Inc2 and Iron Fisticle) will be handling the conversion to all of the Sony platforms, Xbox One and the Wii U. I’m so happy to see such a promising looking game making its way to all of the lovely consoles, and hopefully come release in the summer, I’ll have cleared up my backlog and will be able to spend some time with this game.

I highly recommend you follow Dan Marshall (the brains behind Size Five Games) on Twitter as he is one of the best people to follow. Regularly amusing and insightful.

That’s just a small roundup of Rezzed from someone who wasn’t there. I’m sure that a whole load of other things went on in London and across the pond at GDC which took place recently. Things to do with VR, Windows 10 and other such things. All good things I am sure, but these three indie games are gems in waiting. Bring them on I say.