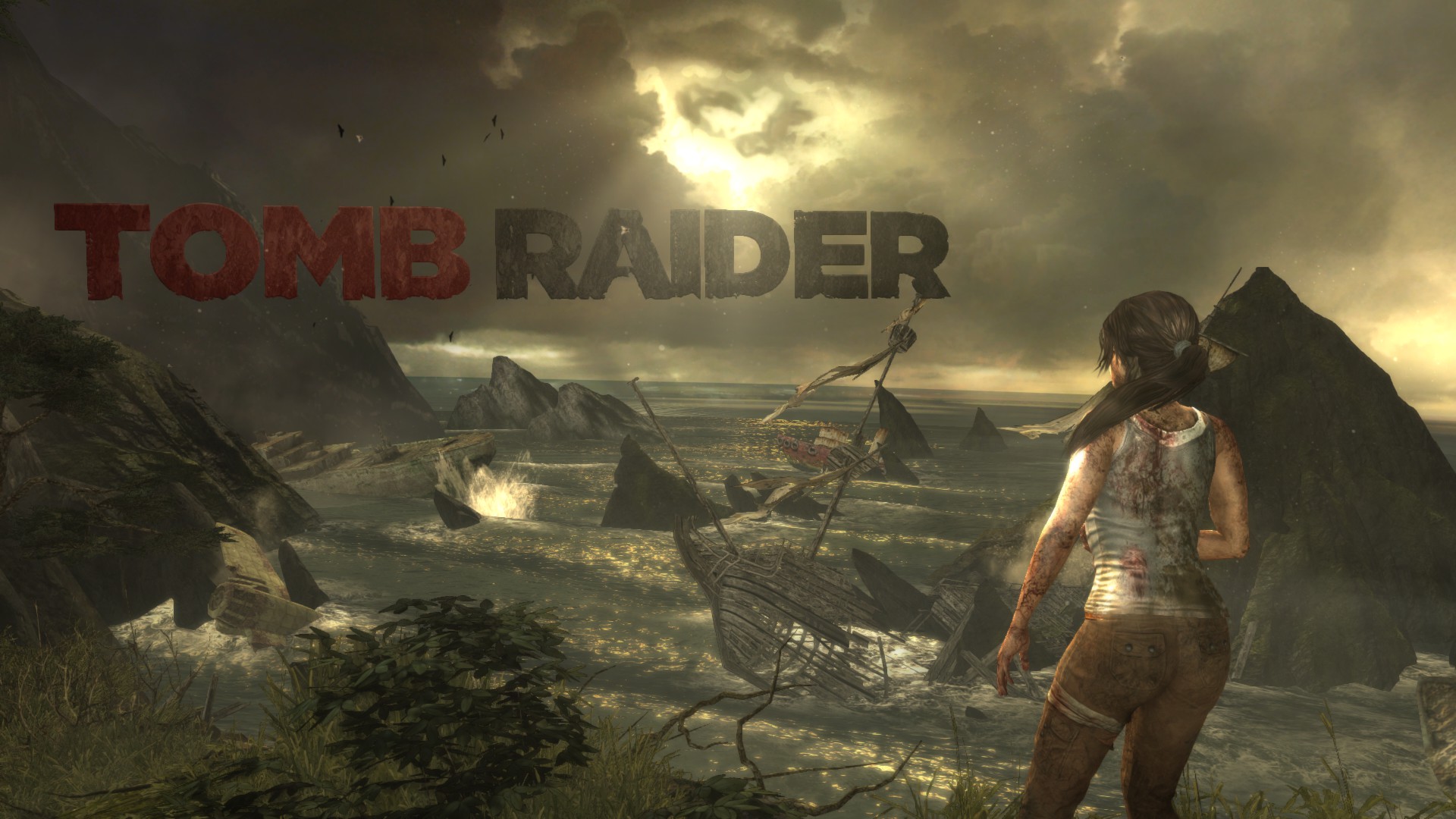 I’ve played around seven hours of Tomb Raider so far and I feel like I am about a quarter of the way through the game. I might be wrong of course, but all I know is that so far I am really enjoying my time with the franchise reboot. I’ll be back with my Verdict over the weekend, but for now, I have some early thoughts, you can find them after the break.

Lara feels like a fresh new character from the start, which is the whole aim of a reboot. The character had become quite stale in recent games, but this feels like a new beginning and it works…for the most part. Lara comes across as very excited and happy when she makes an archaeological discovery, as befits her role as a still young explorer. However her lack of reaction when coming across her first dead body felt like it was lacking a certain level of shock and horror. If this was her first time seeing a body which isn’t found during her archaeological work I would expect her to be just a bit freaked out.

Her reaction to the first kill is much more realistic with a sense of horror and disgust at what she has had to do to stay alive. Thereafter though she doesn’t seem to have to many issues with the violence, and things turn into a bit of a run-and-gun third-person shooter at times. The action is fun, though I do feel like that there has been a bit too much shooting so far, some sections are very much just about the action. When it isn’t constant action the game is much more enjoyable.

The island Lara is stranded on is wild and really fun to jump and climb around, especially when you gain access to a wider range of tools, the rope arrow in particular is very useful to use. I have certainly felt the influence of Uncharted at times, but I’ve connected with the characters in Tomb Raider much more already than I ever have in any of the Unhcarted games I’ve played.

I know that graphics aren’t everything, but I have to say that this is a very nice looking game, and that is even without the special hair effects enabled. There are some reports on Steam that the full-screen mode is missing some of the visual effects found in the windowed mode. I will attempt to verify this myself later today.

Overall that my early thoughts are that this is a very good game and is extremely fun to play. A good return to form for the series so far.