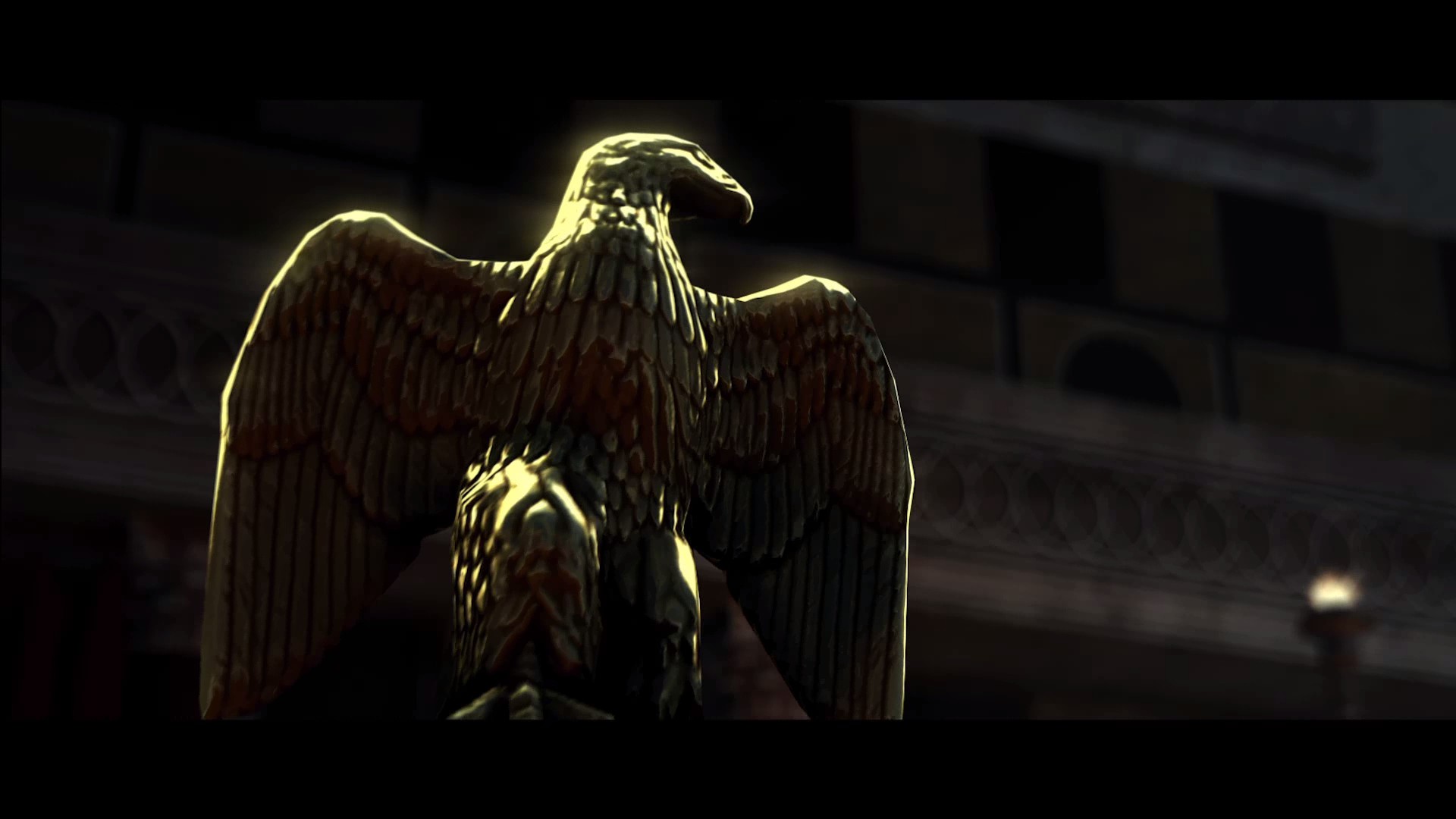 With a gentle whisper the embargo for coverage of Total War: Rome II has lifted and I would assume that many sites are going live with their reviews. We here at The Reticule are in no rush to deliver our Verdict’s right away, and thanks to my flat moving and two job shenanigans I’ve only managed to play about 8 hours of the game so far. In a game of this size, that really isn’t enough time to really dig into everything. What I have done though is gather some brief early thoughts together, which you can read after the break.

My first port of call was the Prologue which is the tutorial which helpfully guides you through the basics of combat in a variety of battles along with a welcome few turns in the campaign map which is focused on Italy. In the first battle you come to the defence of Capua which is under attack from the Samnite’s. I thought I would use my initiative and assault the Samnite army from behind which seemed to be going well, that was until I got a mission failed message. As I hadn’t followed the advisor’s instructions to ford a river and support my fellow Roman’s in Capua itself I had let the town fall to the Samnite’s, even though they failed to capture any control points.

This left me feeling a bit miffed, but it meant I got to go back and take on the battle once more. It was a delight to send my troops forward, set their various formations, use my General’s abilities and finally take control of some catapult-like weapons on the city walls to send the Samnite’s into retreat. The majority of other battles in the Prologue let you choose to auto-resolve or get down and dirty, but another required match saw me lay an ambush for some more Samnite’s. Using the hills to gain an advantage I was able to easily rout the enemy. The battle interface feels easy to use and a lot more intuitive than in the last Total War game I really played which was Empire. I was then able to assault a town in one of the regions of Italy, as it wasn’t a Provincial capital it didn’t have any fortifications to besiege but had plenty of buildings to fight in-between. The Prologue culminated in an assault on the Samnite’s capitol which involved the use of some siege machines. I got some fancy big ladders constructed, sent them up against the walls either side of a guard tower which I quickly took control of before sending my troops around the ramparts to capture the main gate before flooding the city with the rest of my army. The battles I’ve played so far have been thoroughly enjoyable, much more so than any I’ve found in the previous games. The interface is much improved and the battles look quite pretty as well.

You are extremely limited in what you can do as you simply follow the orders of your advisor for the most part, it really fails to give you a true taste of what life is like on the campaign map proper, but it does helpfully explain some key features to you along with introducing the extremely useful Encyclopaedia. I have to say I like the Province and Region system, it makes so much more sense to have several smaller towns and one capitol for an area rather than just loads of ‘major’ cities which might not always be that major. What I like that stems from this system is that you can easily manage the construction of new buildings in each town or city within a Province from one interface, it make sense. Another factor which I have found to be of benefit is raising an army or navy from one of your settlements, but then being able to recruit units into it from anywhere on the map. You can recruit mercenaries anywhere at all, and your own real troops whenever your army is within your territory. This, along with the ability to customise your army and its leader with new emblems, skills and traits is great fun.

A few other brief things to mention, I really like the technology tree and when in the diplomacy screen being able to see what factors impact on your relationship with another nation. I like the idea of internal national politics, but so far with my Iceni campaign I haven’t really been able to figure out and understand what is happening. It looks like Crusader Kings II and Europa Universalis have had an influence, but it just isn’t explained well. Perhaps other nations with different political setups to my Iceni have a clearer arrangement. Within my first twenty turns of my own campaign I have seen several nations be wiped out, along with a few others like Libya suddenly form, this pleased me greatly to see, I am looking forward to getting a greater view of the world map.

As I start to get into the teeth of the campaign proper, things are certainly looking positive. It is too early to deliver my Verdict, but it is certainly shaping up well and I haven’t seen any immersion breaking moments just yet. I’ll be back soon with more.