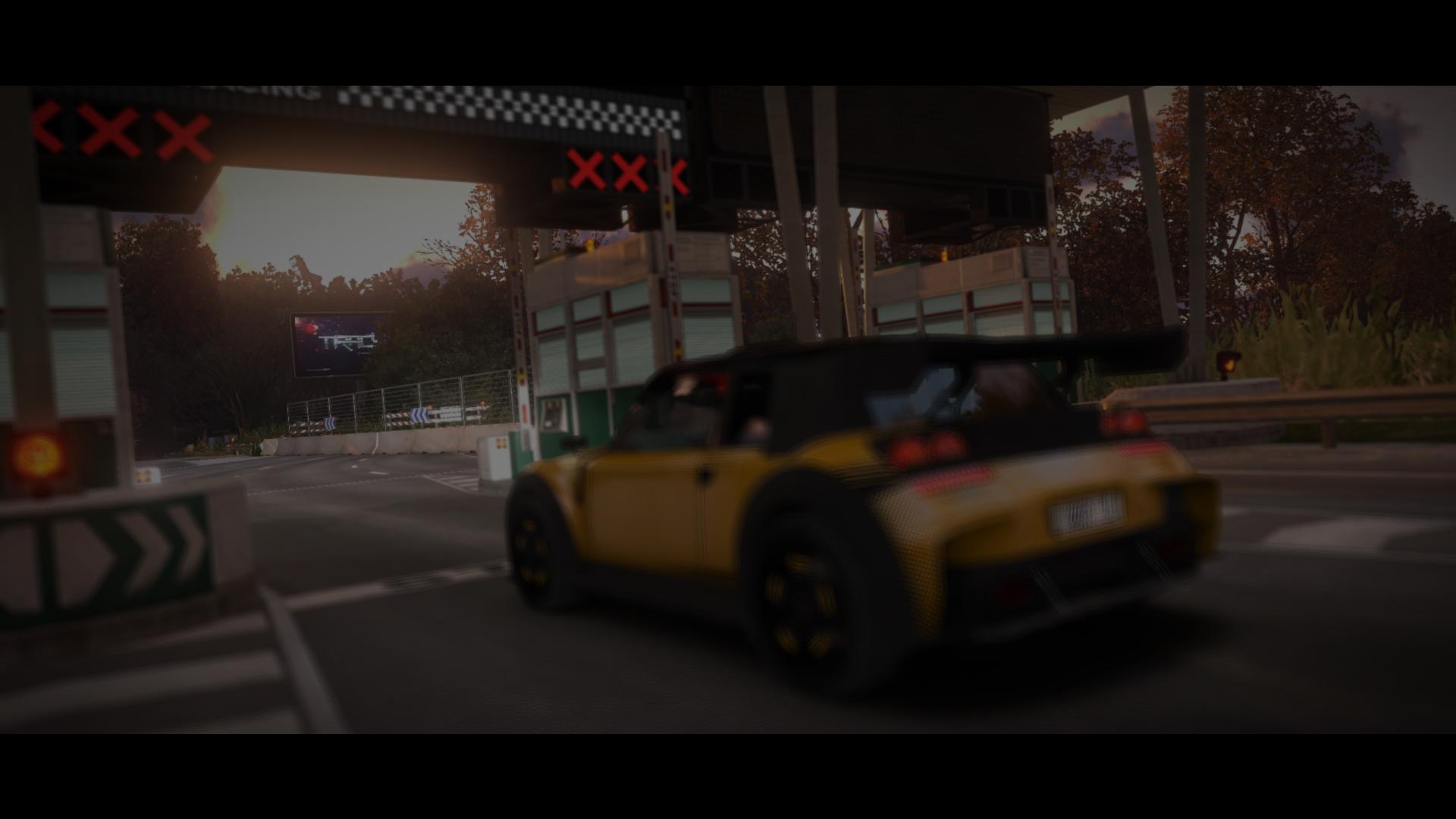 I had never truly appreciated the Steam Workshop until I started playing Trackmania 2: Valley, but now I most certainly do. You could probably say that for any of the Trackmania 2 titles really, but I decided that Valley was going to be my return to the series after thoroughly enjoying Nations many moons ago. Why did I return with Valley? Probably because of the new rally style that is featured in the game.

Honestly, if there is a game out there that allows me to make something like that in less than ten minutes then I am going to be interested. Rallying at night is an intense experience, and while I would never claim that the handling in the Trackmania is at all realistic, it is bloody well fun and that is the main thing. Before getting into Valley any further, let me just say that I can fully well understand why some people might have issues with what is going on with the franchise at the moment. This year alone there have been three Trackmania 2 titles released, Stadium, Canyon and Valley.

It is worth knowing that each game stands on its own two feet without needing the support of the others. They all have a fully featured singleplayer rota of tracks, an editor and a brilliant online mode. With the rally and off-road elements of Valley, I knew I had one that I really wanted to get stuck into. The singleplayer tracks are great fun as they are with a mix of events taking place on tarmac and others taking things off-road with some extremely challenging courses. The vehicle you drive is certainly a bit of a drift monster which helps when you are flying from corner to corner in the dirt. If you stuff your car into the wall it isn’t the end of the world, you simply reset and the most recent checkpoint or go back to the start and get racing again. The immediacy is welcoming and keeps the action flowing.

When playing singleplayer it is just you and the ghost of a time you want to challenge, there isn’t any AI to race head-to-head against, it is all about setting the fastest time you can and winning the gold medals. Diving online is even better, I have found the majority of servers give you five minutes on a track to go as fast as you can with the live ghosts of everyone else on the server keeping you company. They are ghosts, so no wheel bashing but it is great to watch the pro’s at work flying around the tracks.

Perhaps the best feature though is the track editor which is linked to the Steam Workshop. You can use the simple editor to quickly create something like the track you see below, or the advanced editor to make what you see near the top of the Verdict. While you might not get your created track to be one of the most popular there is by just dilly-dallying around like I have done, the ease of use means you can make your own mad design very quickly.

While I can see those who already own one or both of the other Trackmania 2 titles feeling a bit cheated, I have to say that the rally environment is superb and tied in with the ready made tracks, awesome editor and fun of the online action, it is worth it. If you’ve never played any games in the series before and have grown tired of waiting for a new DiRT game from Codemasters, this will keep you going for quite a while.