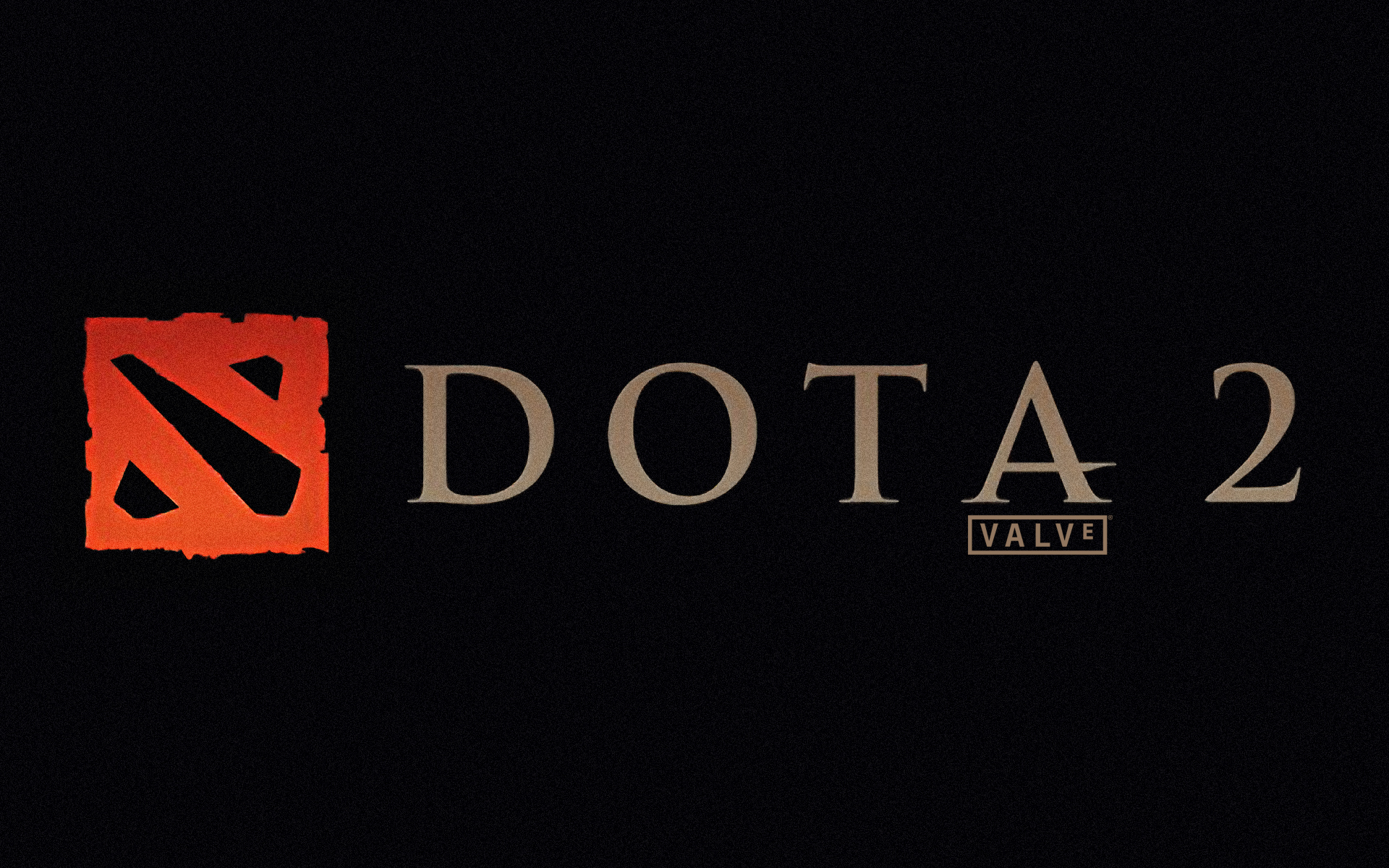 Valve has recently confirmed what a fair few of us have been expecting – Dota 2 will be a free to play title. It will join Team Fortress 2 as one of Valve’s titles funded exclusively by in-game purchases, all integrated into the rather clever Steam Workshop. The big point in this particular story is Valve’s insistence that purchasable items are cosmetic only – they simply alter the look of your hero character. Unexpected, but very wise – the player-base of Dota has always been a bit tetchy about the intricate balance between the characters. If Valve started charging you to use The Lich, there would be a lot of angry newbies/feeders out there.

Dota 2 will not be a pay-to-win game. All the items in the store are cosmetic, and don’t affect gameplay. All of the heroes will be available free of charge. We believe restricting player access to heroes could be destructive to game design, so it’s something we plan to avoid.

The scope of this particular announcement may be lost on some as Dota-style games (or “MOBA”) have always had a rather steep learning curve way beyond the purview of the casual gamer. Despite the rather simple mechanics, a deeper core of interactions come to the fore in it’s often hour-long games. Characters that start off lacking strength going on to win matches single-handed; monstrous builds that come from literally hours experimenting; good players using a specific tactic or technique that you simply can’t beat without team-work – this is all par for the course in Dota.

With a historically brutal community – mostly due to the fact that you can actually lose your team the game quite easily – it can be a tall order for someone who has never played before to justify the effort. Valve seem to be determined to make Dota 2 as accessible as possible, and are actively encouraging the hardcore community to embrace the new players – with mixed results. But by turning Dota 2 into something driven by players –  even including player-made cosmetic items in the Dota 2 store – it’s a step in the right direction.

Dota’s always been a game where the community has had an extremely active role in driving it forward, from the huge amount of feedback that Icefrog receives to the number of suggestions posted in the hero ideas forums. We wanted to make sure that Dota 2 expands on that community interaction even further, to the point where players can directly contribute to the game itself.

So, by making the base game free, with the plethora of training aids, tutorials and the alleged “mentor” system – Valve could be about to bring Dota 2 into the main-stream for the first time. With no over-heads to worry about, and none of the grinding involved in League of Legends to acquire new characters – there really isn’t a better time to try it out for yourself.  And if you have an artistic mind, you could even make a few quid too.

Just don’t forget – being called a “nOOb” in Dota is a sign of endearment, encouragement, and a signal that the poor chap’s “o” key is broken.