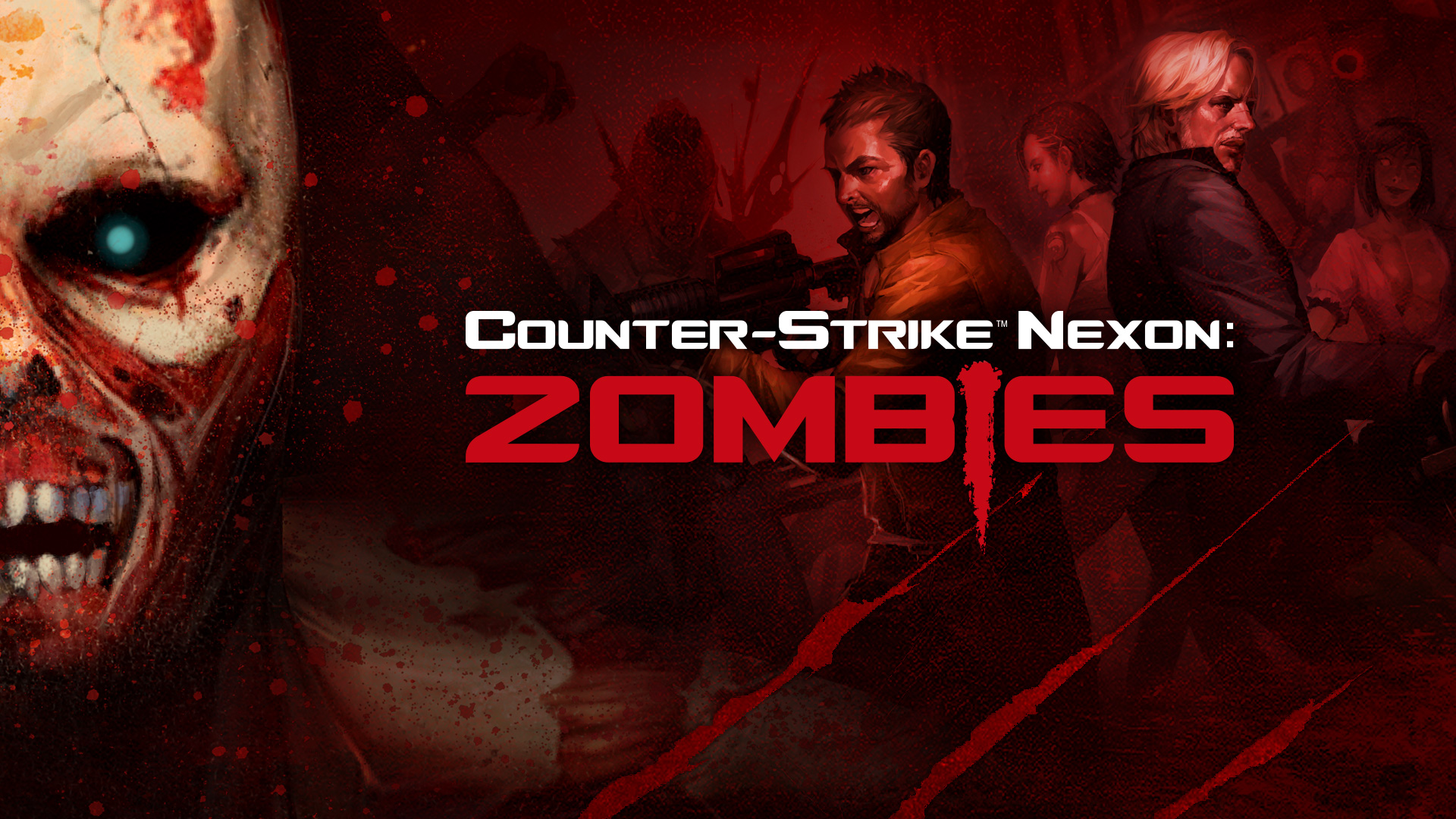 Valve have managed to bring joy to two thirds of the PC gaming population while leaving the other third wishing they had some news to hold onto. I am of course talking about news regarding Dota 2 and Counter-Strike and the (continued) absence of news about the mysterious less spotted Half-Life 3. What news do I bring? Hit the break… The big news from Dota 2 is in-fact made up of two parts, one which is absolutely 100% real…and the other which might just be the wishes of those who spend their time looking for clues about Half-Life 3 or a Source 2 game engine. The confirmed news is that official Dota 2 mod tools have been released, although they are only in Alpha at the moment. Valve reveal that:

This is a developer focused release and currently has high system requirements which means not everyone will be able to run the tools. At the moment the tools require a 64-bit version of Windows and a Direct3D 11 compatible GPU.

However, they are working on opening the new mod tools to a wider range of hardware specifications. I am neither a Dota 2 player nor a modder of any sort, but for those with an interest, more details can be found here. The evidence that this might be a soft-launch for the new Source 2 engine is perhaps more exciting. The evidence is being compiled on a Dota 2 Reddit entry from RoyAwesome, and if he is correct, it might just be true.

The reality is that everything is pretty much up in the air, but if Source 2 is really here, that is only going to feed the fires of Half-Life 3 speculation.

Moving back into the realms of ‘stuff we actually know’ we have the announcement that Counter-Strike Nexon: Zombies will be coming to Steam as a free-to-play game in the third quarter of the year. So pretty damn soon then. The new zombie-themed take on the tactical shooter is coming from Nexon Europe, part of the company that brought Counter-Strike: Online to the Asian market. Kenny Chang, CEO of Nexon Europe dropped the following quote in the press release:

It is our pleasure to launch a free-to-play online version of the all-time favourite FPS via Steam. Counter-Strike Nexon: Zombies is a thrilling and easy-to-play game that reaches out to all players. Both players who are new to the game, as well as those that have been logging onto classic FPS games for years will be surprised with the new action it offers.

While we might not have seen the big news everyone has been hoping to see, I don’t think anyone will be disappointed to see more Counter-Strike incoming, and the apparent revelation of Source 2 is enticing. I am sure the Dota 2 mod tools will cause massive cheers in the community…but that is beyond my expertise.