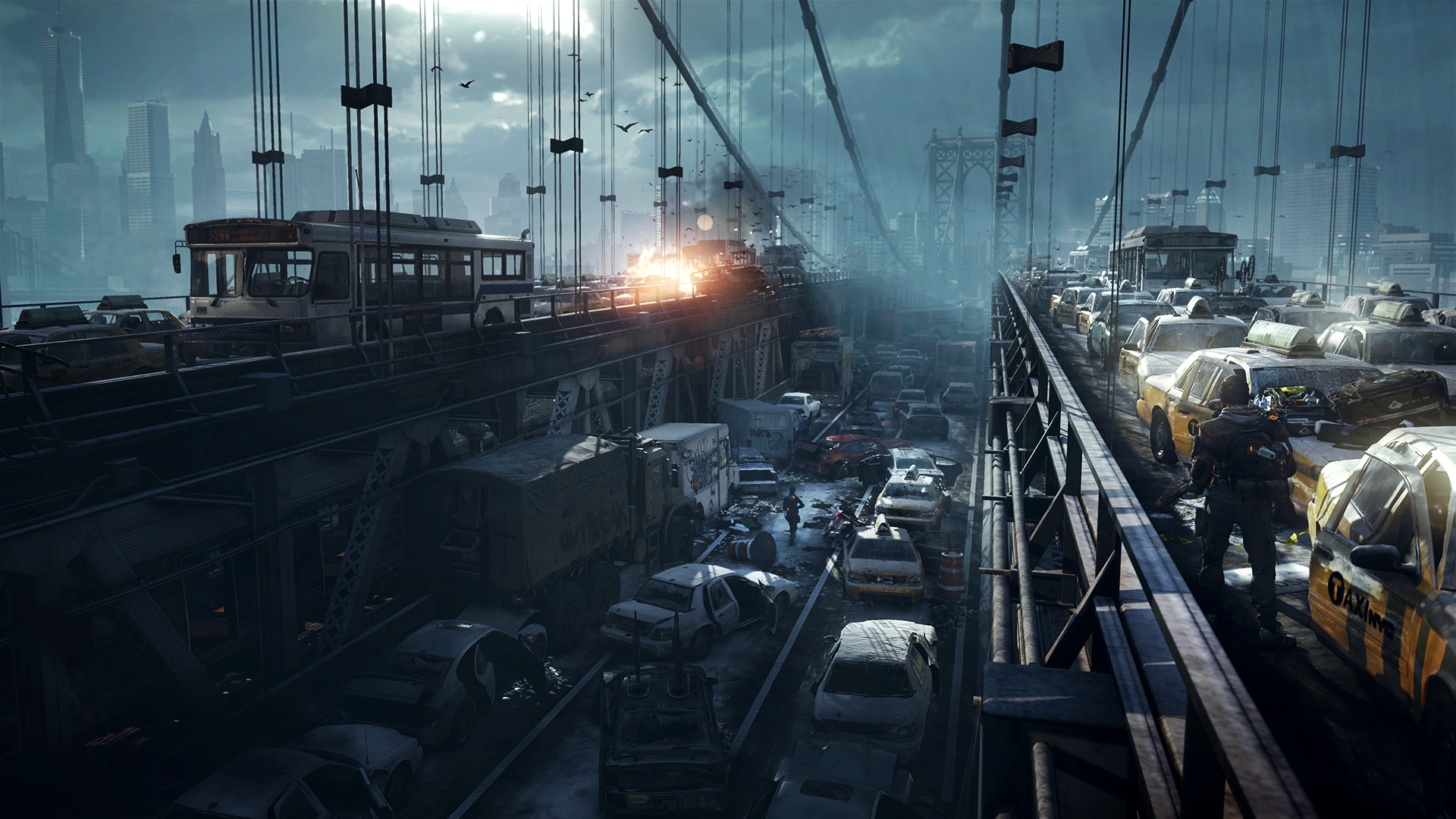 As the title of this post implies, if you want to see some videos of some of the upcoming big hits all you need to do is hit the break – no need to watch the three hour trainwreck that spawned most of them.  Down there you will find videos for The Witcher 3, Thief, The LEGO Movie Videogame and The Division‘s Snowdrop engine. What are you waiting for?

First up from VGX is this entirely in-game footage from the stunning looking third Witcher game. Naturally, it covers little ground in its 1 minute, 16 seconds of airtime – a game thirty times larger than its prequels probably deserves a little more elaboration, but as a taster of the mood and aspirations of the title, it’s effective enough.

Far and wide in the gaming press – especially the PC-centric set – you’ll find people not especially enthused with the direction that the Thief reboot has taken. And while we’ve been reminding ourselves that similar sentiments preceeded the release of Human Revolution – which turned out pretty well, actually – Eidos Montreal continue to do themselves few favours here. Firstly, you’d have thought that the well of things that smell a lot like Dishonored would have ran dry by now, but no – this game now has its own Granny Rags too. More troubling is the way that this trailer seems to suggest that Garrett now has a female apprentice who is fridged for the sake of his development.

This would be so delightfully ill-judged that we’re just praying that we’re jumping to conclusions here. Even if we ignore it for the lazy misogynistic trope that it is, the fact is that Looking Glass Garrett’s utter lack of traumatic motivation was high on the list of things that made him an interesting character.

You can’t exactly credit Traveller’s Tales with transforming Lego into the transmedia phenomenon it is today, but their legacy of fun, good-humoured build and break em-up video games is certainly a substantial contribution. It therefore makes perfect sense that as Lego makes the leap to the big screen (and I can’t help but feel that’s a pretty substantial leap), Traveller’s Tales will be there, creating a tie-in game. The trailer above (incidentally, nothing to do with VGX) doesn’t look like a massive shake-up of the formula – though the environments are apparently entirely composed of Lego pieces for the first time in the series.

Tech demos! The next generation of gaming is surely here now that we’re swinging words like ‘volumetric’ around once again. As doubtlessly realistic as this all looks, it was perhaps a curious thing to bring to VGX. It’s also probably unfortunate that they chose New York as the environment to showcase it all – generational leaps in graphical fidelity are getting tougher and tougher to impress audiences with, and to a cynical eye, the demo may as well be showing us Crysis 2 or Modern Warfare 3 with maxed out PC settings and tweaks to fine detail. And you’ve got to ask – how much of this fancy tech is actually going to factor into your experience of an action game?