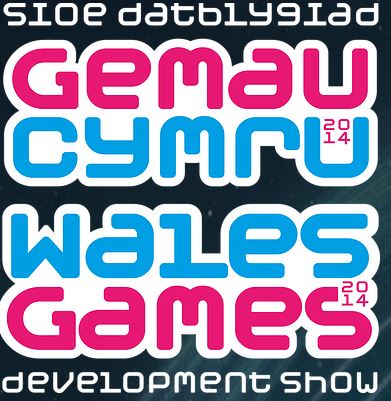 Last year I delivered a fairly comprehensive report of the Wales Games Development Show that was held at the Millennium Centre in Cardiff Bay. The show is returning again this year on July 11th and you can grab tickets right now for an early bird rate of just £5.

This event isn’t on the scale of something like the Eurogamer Expo, so don’t expect to see any major AAA-title on show. However there will likely be a large number of students showing off their projects and there is a nice schedule of panels and guest speakers lined up. The full list can be found here, but I would like to draw your attention to two speakers.

First up is the Lead Game Designer on Alien Isolation, Gary Napper. He has an hour slot in the morning to talk about his work on the upcoming horror-fest. There will also be a session with Mike Bithell who will be talking about Volume and his transition from working at Bossa and Blitz studios to going full-time independent.

The show should be a great laugh and there will be an after show party at Terra Nova hosted by GamesDev South Wales and GamesDev North Wales. Find out more about the show here.