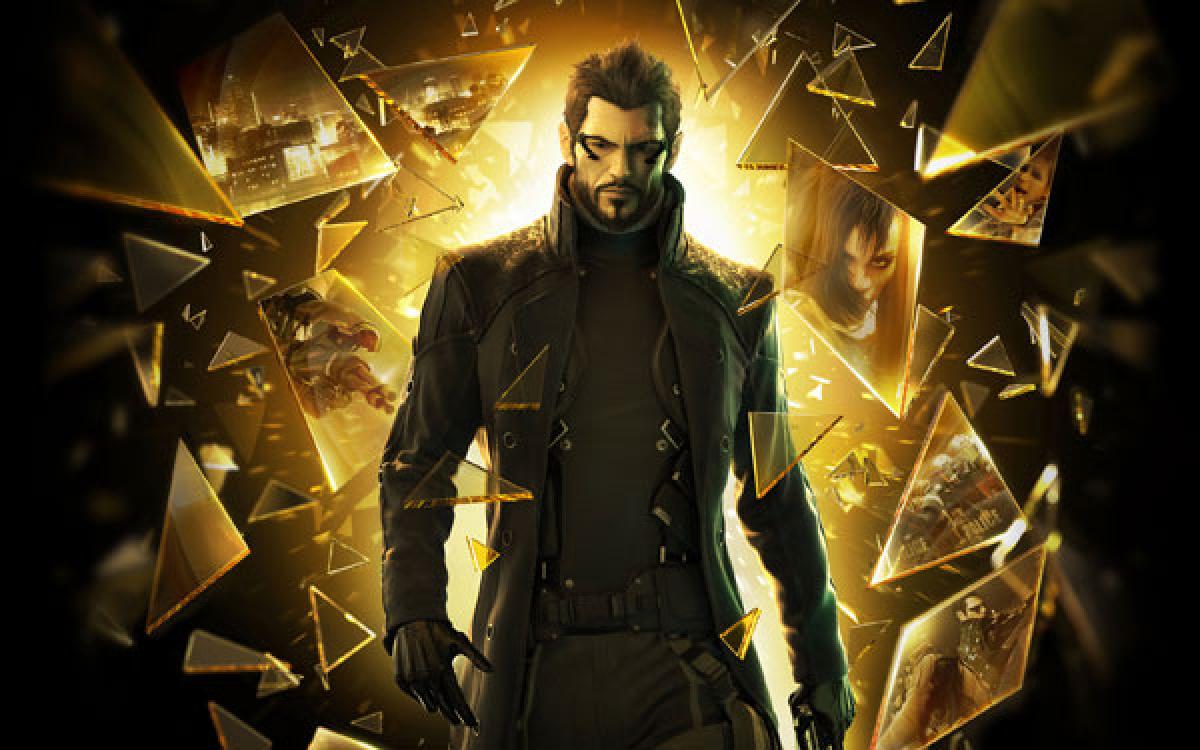 In the past few years the trend for releasing classic old games in shiny new HD has risen dramatically. So too has the release of prequels to classic series like Halo and Deus Ex been on the rise. So why is the gaming industry taking us back to the start of the last generation of games? Is it a step back in development or a way to remember better times?

Developers have been doing this for a good few years now but the first remake for a major console that I cared to take notice of was Tomb Raider Anniversary. For those who can remember the release in 1996, the original Tomb Raider was a defining moment for action-adventure gaming, the first of a legacy that would span many more games and films and become a trend setter for the genre. It was critically and commercially successful selling over 8 million copies worldwide. So surely Anniversary, an updated remake of the very same game would be a hit? Quite the opposite in fact, it turned out to be the lowest selling of the series continuing the dip in form for the Tomb Raider games of that time.

Let’s also take a look at The Legend of Zelda: Ocarina of Time, another game to be re-released in an updated form. As with Tomb Raider, the original Ocarina of Time was critically and commercially successful selling over 7.6 million copies worldwide with many gamers naming it as their favourite title in the series. The difference between Zelda and Tomb Raider is that it offered something new. The updated version was released earlier this year for the 3DS providing not just better graphics but better visuals, controls and the all new “Boss Challenge” mode. The release was successful delivering the game to a whole new generation of gamers and becoming a must-have for the 3DS.

So are developers going about it the wrong way when it comes to remakes? Are they just looking to cash in from an easy update with no new content? If companies are going to release updates of games that have already been released years ago the least they could do is to offer us some new content. After all, I know that if I wanted to play an old classic I would just dig out my N64/PS1 from the attic and play the game. In most of my experiences consumers are not duped when it comes to this. If the game offers nothing new than the one they played 10+ years ago except updated graphics then what’s the point in getting it again? Problem is that developers are still doing this today, the soon to be released Metal Gear Solid HD collection springs to mind. Don’t get me wrong these games are brilliant, MGS 1&2 are probably my all time favourite games and yes they will have updated graphics and will have never been together in a collection like this before, but ultimately they are still the same games I have in the collection from my youth and I could quite easily break out my PS1 and play them now.

What I prefer to see is the likes of Halo Reach and Deus Ex Human Revolution. These games are providing a way for the newer generation of gamers to discover classic series’ while providing new content to fans of the originals. The developers have reinvented the games for the new generation of consoles and all the benefits they bring, whilst keeping the original feel of the games alive. This for me is the ideal situation as admittedly, before Human Revolutions I had never played Deus Ex before, now that I have it has started off a whole new series of games for me. The original two games are still available from services like Steam at low prices and I fully intend to finish off the story when I get time.

A lot of popular games these days seem to be about the best graphics and smooth gameplay but are lacking in depth and story. There is only so far you can advance graphics before the improvement is so little that it’s unnoticeable and every game will be on the same level. Developers are soon going to have to focus on something else to draw in attention and maybe this is why they have chosen to take us back to the days of Deus Ex, Halo and the first Tomb Raider when cutting edge gameplay is what made you buy the game but story telling and character are what made you stick with the franchise.

This is of course just the opinion of one gamer who still loves to play old games on old consoles. What I really want to know is what do you guys think? Do you enjoy the remakes that are being released at the moment? Would you buy a game you already own if it had as little as a graphical update? What would you like to see happen with future remakes?

2 thoughts on “Why are developers bringing us back a generation?”