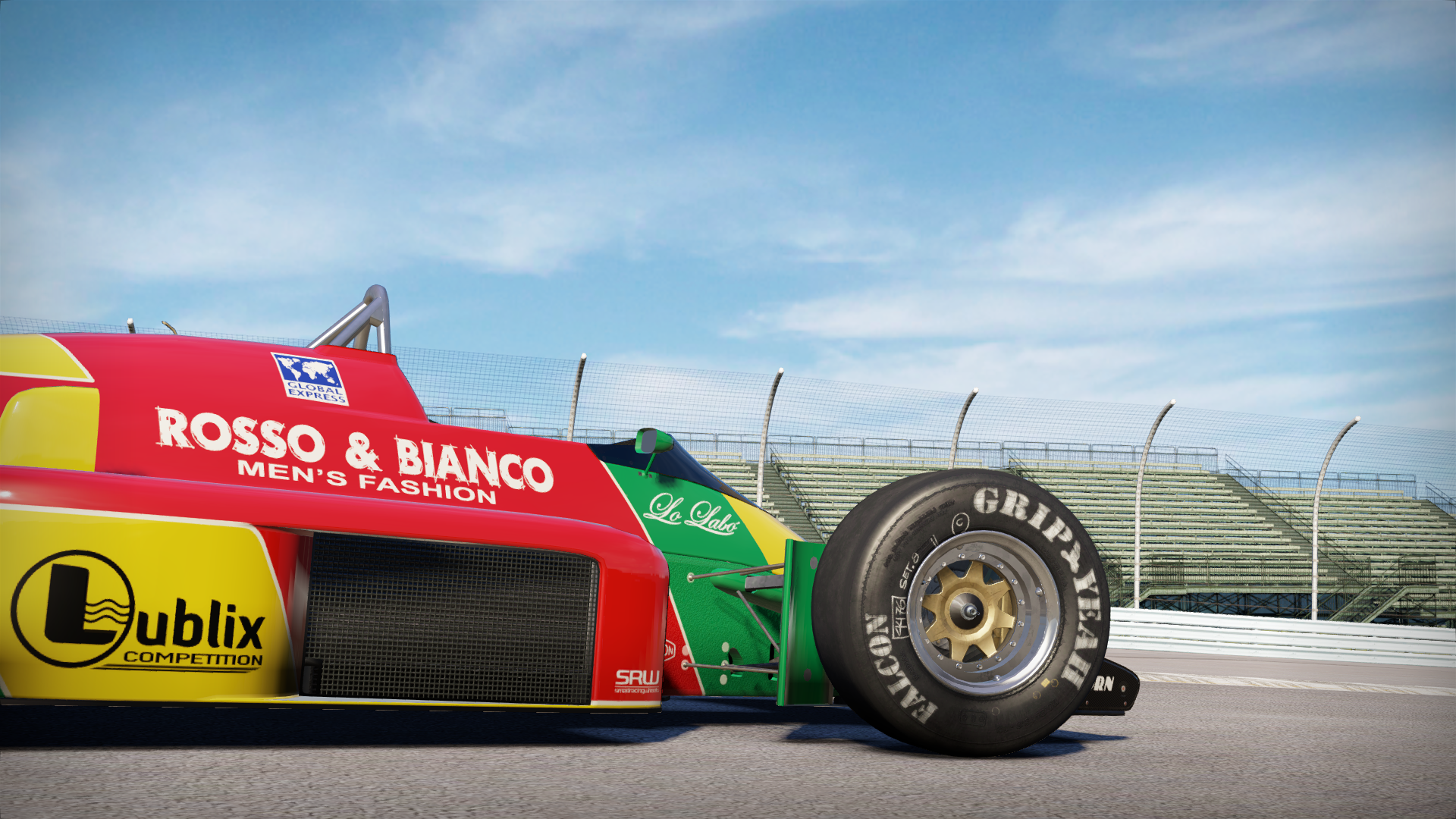 The World of Mass Development project from Slightly Mad Studios is the culmination of an innovative idea on how games development should work. It is also the machine powering development of Project CARS, a fantastic looking racer. In this first part of my interview with Andy Tudor, Creative Director at Slightly Mad Studios, we talk about the World of Mass Development concept. Tomorrow, we tackle the game itself. Hit the jump to learn more.

The Reticule – For those readers who haven’t heard about World of Mass Development, can you explain the basics behind this development process?

Andy Tudor – WMD is a brand-new experience for gamers and allows them to go behind-the-scenes whilst a game is being made, to see the kind of decisions that are made on a day-to-day basis, see the game come together over time, play regular versions of it up to release, and also offer their opinions on the direction of the game, give suggestions, and speak to the people making the games directly. In essence therefore it’s a VIP backstage pass to games development – one that hasn’t really been exposed to players before. For us also, it means our attention is forward focused on our players and we can get direct and instant feedback from them on our plans as opposed to developing in secret and then launching and hoping you made the right decisions.

The Reticule – What has the fan pick up been like for the various Tool Packs? What Packs are being bought the most?

Andy Tudor – Ever since launch day we’ve been staggered by the demand from the gaming community to experience this new way of making games. Especially since it starts from a one-off membership of just €10 to get onboard. Most people start this way therefore as a taster; join the forum, grab the game and test it out, and then start contributing. Soon thereafter though we’re seeing people get hooked and want more than a monthly new build of the game and access to some of the higher-level interactions so they upgrade to the €25 membership. The Reticule – How did you decide on the profit sharing between yourselves the developers, and team members?

Andy Tudor – Fairness really – 30% to developers is a nice sweet spot between a lower percentage offered in a traditional publisher-developer relationship and a slightly higher percentage that comes from a digital-only delivery system like the iTunes Store.

The Reticule – Do you foresee businesses’ using some of the higher level packs to get advertising into the game?

Andy Tudor – Potentially, and just like any games development, in-game advertising is carefully implemented so it’s tasteful, appropriate, and fair. But in the case of Project CARS, advertising is a also natural part of motorsports so armco, billboard, and vehicle/event sponsorship are in keeping with an authentic experience there.

The Reticule – Sharing the profits out to people who buy the Tool Packs sounds a very innovative idea, why did you decide to do this?

Andy Tudor – When players join WMD, they’re in essence becoming valued members of our development team… you can play builds of the game just like us, comment on every single aspect of the game, help us find bugs, ask us questions directly etc.. Sharing the success of the game once it’s released therefore is our way of saying thanks and paying you back for your contribution.

The Reticule – You talk about releasing CARS as Free2Play, will that be solely on the PC, or will Free2Play be on the consoles as well?

Andy Tudor – We hope by the time the game is released that consoles will have caught up to the concept of a Free2Play business model but since we’re in-development currently we’re remaining agile on this strategy and will re-evaluate it nearer the time of launch. The Reticule – Do you have any plans for a boxed retail release further down the line?

Andy Tudor – Potentially, we’re not ruling anything out currently.

The Reticule – How much input on the direction of CARS do members have and how do you gather their feedback?

Andy Tudor – The forum system allows the company hierarchy to be really transparent, meaning everyone on the team and everyone in the community has full visibility of everything going on and is therefore free to talk and comment on anything. This means that no matter whether you’re a lead artist or fan of the game, your voice can be heard. As on any forum too, it’s easy for us to see ‘hot topics’ of game features/cars/design decisions that people are really passionate about. When we need some specific feedback or input on something we can open specific threads or polls. Initially we were a bit swamped with the sheer number of active threads etc.. and the huge influx of new people but we’re on top of it now and our mantra is to always be open and honest.

Check back tomorrow for the second part of our interview with Andy Tudor.