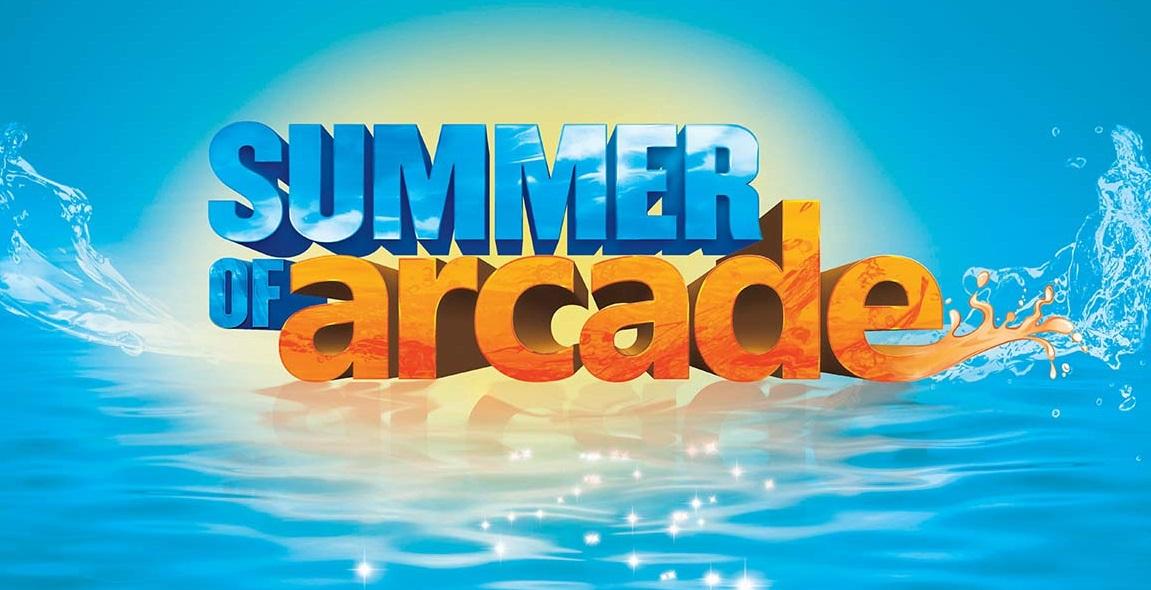 Microsoft have revealed details of this years Xbox Live Summer of Arcade via Major Nelson’s blog. The line-up and prices are as follows:

Brother’s: A Tale of Two Sons will release on August 7th and cost 1200 MSP

Flashback will release on August 21st and will cost 800 MSP

Teenage Mutant Ninja Turtles: Out of the Shadows will released on August 28th and will cost 1200 MSP

As an added bonus anyone who chooses to download any two of the Summer of Arcade games will receive free DLC for up and coming free-to-play game Ascend: Hand of Kul.

What are your thoughts on this years Summer of Arcade line-up?