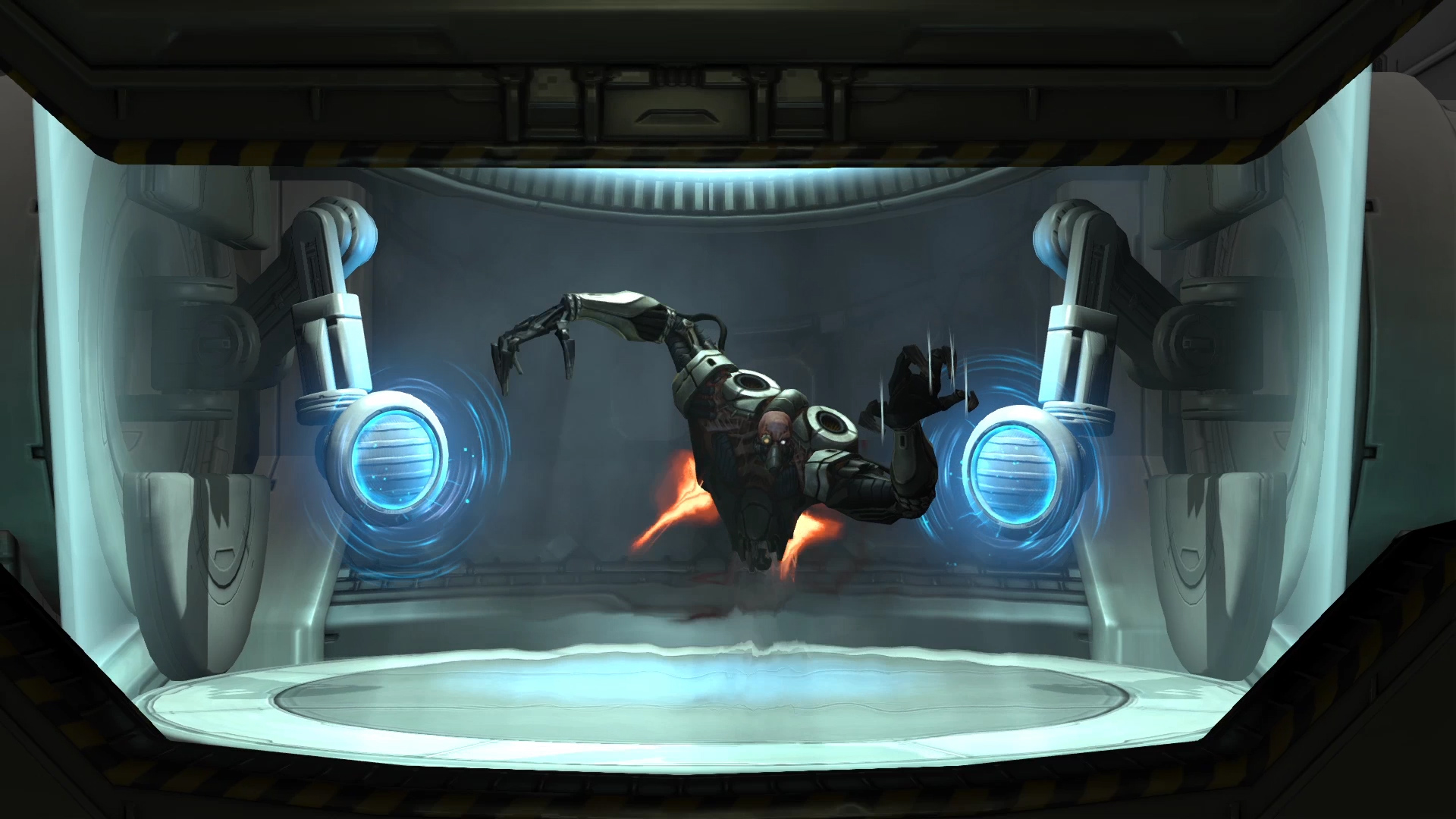 Our observation radar station in San Fransisco (code named E32012) recently spotted an approaching alien scout ship. An XCOM unit was dispatched to the landing site. We have news and video from the battle, and an excepted date of arrival for the alien fleet.

If a person has not been paying total attention, they may be a little confused as to which XCOM game we are talking about exactly, so first a quick explanation. Right now there are three games in development which are inspired by UFO: Enemy Unknown,  Mythos Games’ classic turn-based strategy game of alien invasion: plain old ‘XCOM‘, the first-person 60s-era re-imagining of the themes and concepts behind the original being developed by 2K Marin which is slated for release next year; Xenonauts, the 2D isomatric TBS made by Goldhawk Interactive which largely aims to remake the original with some added polish; and XCOM: Enemy Unkown, the full 3D TBS reimagining of the mechanics and style made by Firaxis Games, which is what I am talking about now. Along with new screenshots, Firaxis present a new trailer showing off a lot of combat, style and elements of the XCOM base. While it does not reflect the turn-based mechanics, it represents the kind of things the game will include. It appears to be all done in-engine and is pretty much what you would see in cutscenes and gameplay if you had a free-roaming camera with the HUD turned off.

How about we take a look at some of the elements in the video?

XCOM: Enemy Unknown is coming to PC, Xbox 360 and PS3. It will hit in North America first on 9th October and the 12th October everywhere else.