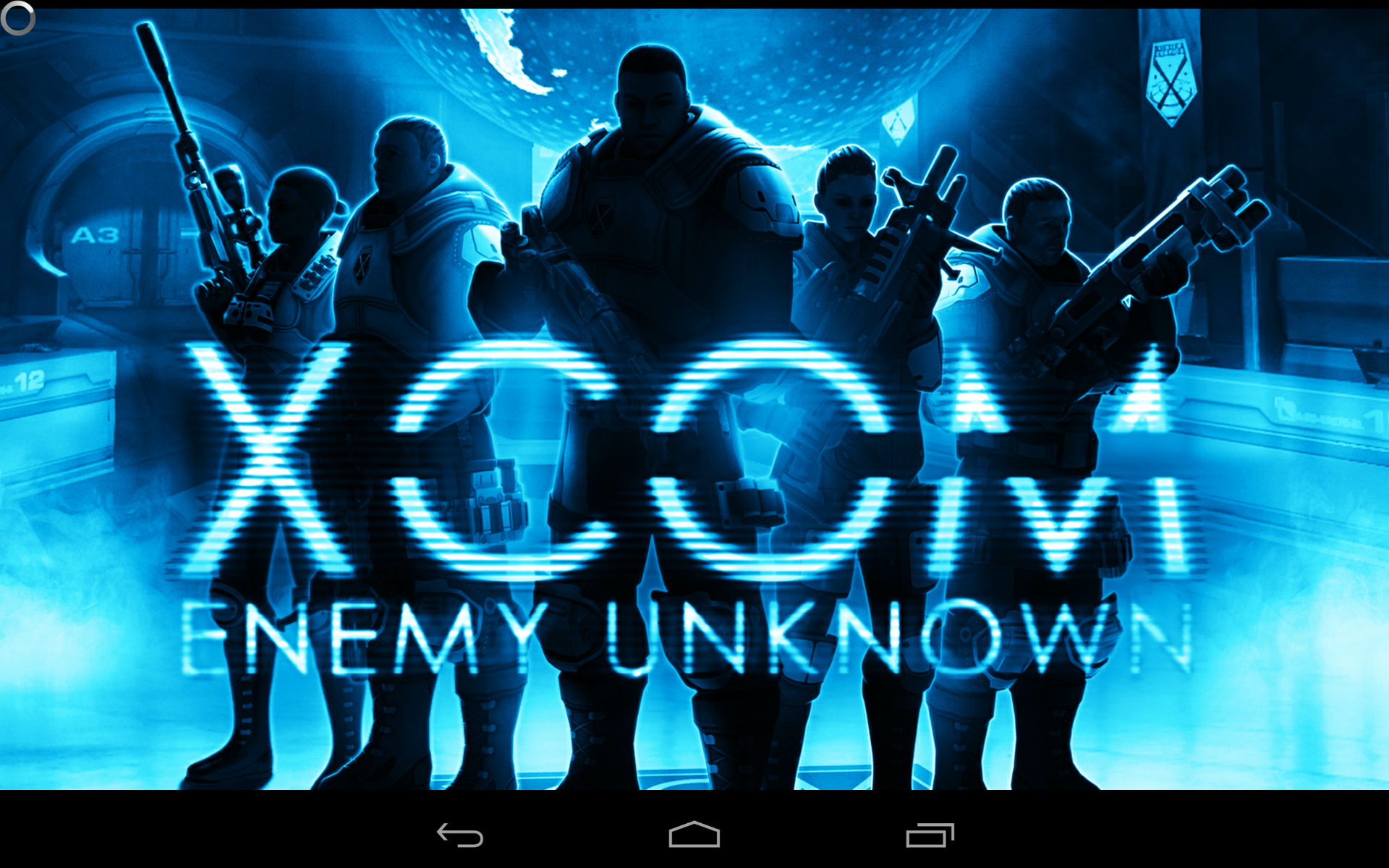 I normally start a Verdict like this by saying something along the lines of “I’ve never played a game in this series before, but this really surprised me.” Or I might write “I don’t usually play games on my tablet, but my eyes have been opened by this game.”

Today, those phrases can be applied to XCOM: Enemey Unknown, but not the PC or even the console version as I have been busy playing the turn-based alien hunter on my Google Nexus 7 tablet.

Let me clarify my experience with the XCOM franchise…I’ve played a fair amount of The Bureau, but that isn’t really part of the series thanks to the shift in perspective from the top-down, turn-based games to being a third-person action game. As for my tablet, I’ve played some Football Manager Handheld recently and…yeah that is pretty much my experience of playing games on my tablet.

What made me pick up Enemy Unkown on my portable Twitter machine? I can’t really put my finger on it, but I have long paid attention to the rapturous applause the game has received on the PC and I noticed a few people tweeting favourably about the recently released Android build and for only £7.14, I couldn’t go wrong.

The first thing worth noting is, that quite obviously, there are some hefty loading times when starting the game up cold. If you leave it running in the background, you can fairly quickly get back into things, but a cold start can leave you twiddling you thumbs for a bit.

That’s a by the by, and if you have a more powerful tablet you probably won’t notice quite as many issues. Conversely, if you have an old, lower-spec device you should really be prepared for some lengthy loading periods and probably some slow-down during the heavy action sequences that you will come across.

Having not played the PC version of the game, I can’t compare how they shape up, but the tablet version appears pretty much feature complete with probably just a down-tune on the graphics settings.

The home screen is very neatly laid out giving you a side-on view of your alien hunting HQ with buttons along the bottom of the screen giving you access to your Barracks, Engineering and Science Labs. You can also jump straight to mission control where with a tap of the button you can initiate a satellite scan of the globe and wait for research or building projects to complete.

Playing around with the loadouts and setups of your ground teams, ordering new building to be constructed and playing around with your research tree is immensely aided by menus which readily let you browse the options. I was fearing a convoluted system where changing options would require fiddly prodding the screen several times to get where you want, but the transition to the touch-screen environment has been seamless and I happily find myself playing for an hour or so in bed without any problems.

Combat is a breeze to get to grips with thanks to a well worked tutorial (that you can turn off) during the first few missions. It teaches you the basics of tapping the screen in the general area you want to move your troops, this displays a grid of spaces you can move to and whether they provide defensive cover. Your combat options and skills are on a menu at the bottom of the screen which is easily swiped through to select the appropriate action. Combat has all the nuances of chances to hit the enemy, line of sight blocking projectiles and there is the all important ability to smash through doors and windows. In short, the combat systems work really well and I’m growing attached to the welfare of my troops such as Emilio ‘Diesel’ Gonzalez who leads every mission and James ‘Demon’ Gallagher who provides sniper support and has racked up 13 kills from his seven missions.

This is a brilliantly crafted version of what has been a very well received PC and console game and one that I would recommend to any XCOM fans looking for another reason to play the game. I would also strongly recommend it to anyone who is looking for something to check out on their tablet, there is so much junk on the various app stores, but this is a gem that is well worth picking up.

Review based on copy purchased through the Google Play store. Check this post for more on our scoring system.